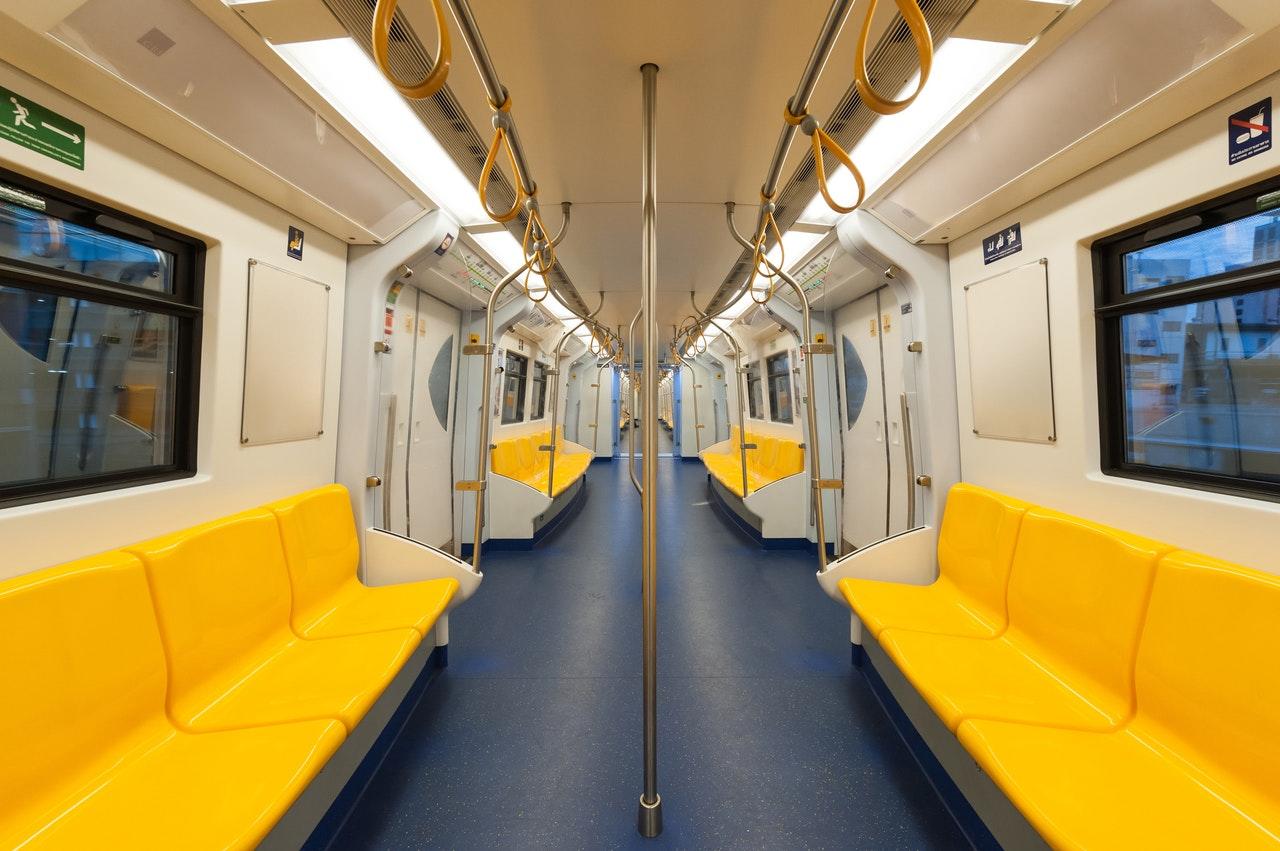 New research by Totaljobs reveals that the average London can save £14,309 in the long-run by abandoning the daily commute. If current working trends of remote work continue, Londoners are looking to save thousands.

For the many full-time remote employers, the commute is a distant memory and some lucky individuals are already reaping the benefits. With train, tube and bus travel halved compared to previous years, many individuals are enjoying a new financial freedom.

Already, two-thirds of Londoners (67%) have been able to increase their personal savings directly thanks to the reduction in daily transport costs. What’s more, a quarter (27%) have been able to pay back debts and mortgages. By removing the factor of the commute, 11% of respondents are now able to plan for the future and have saved for a deposit on a property.

It is estimated that if 2020 trends continue, the average worker could save £14,309 in the long run, courtesy of chapter travel costs and more flexible working. This is the equivalent of half a year’s worth of the average wage.

According to earlier data on workers’ commuting habits (Totaljobs, 2015), Londoners will have spent the equivalent of a full year of their lives (365 days) commuting by the time they retire.

Thus, not only are they gaining important personal finances, they are claiming their time back. It is predicted that Londoners will be able to earn around 4 months (161 days) back by abandoning the commute. This is based on the idea of one day a week less in their workplace. For full-time remote workers, this figure could be far higher.

Do Londoners Miss the Commute?

Covid has seen countless changes in our daily habits. The commute, for all its flaws, was a huge part of many workers’ day-to-day. However, it seems that people are fine to leave this part of life behind. Nationally, over half (52%) of UK workers do not miss their commutes at all. Although, this figure drops to only a third (33%) amongst Londoners. Londoners are twice as likely to miss time catching up on the news or reading a book than the rest of the UK (51% vs 24%). Commuters tended to use this window of time to deal with admin and reply to emails (31%) as well as a valuable period of pre- and post-work downtime (20%).