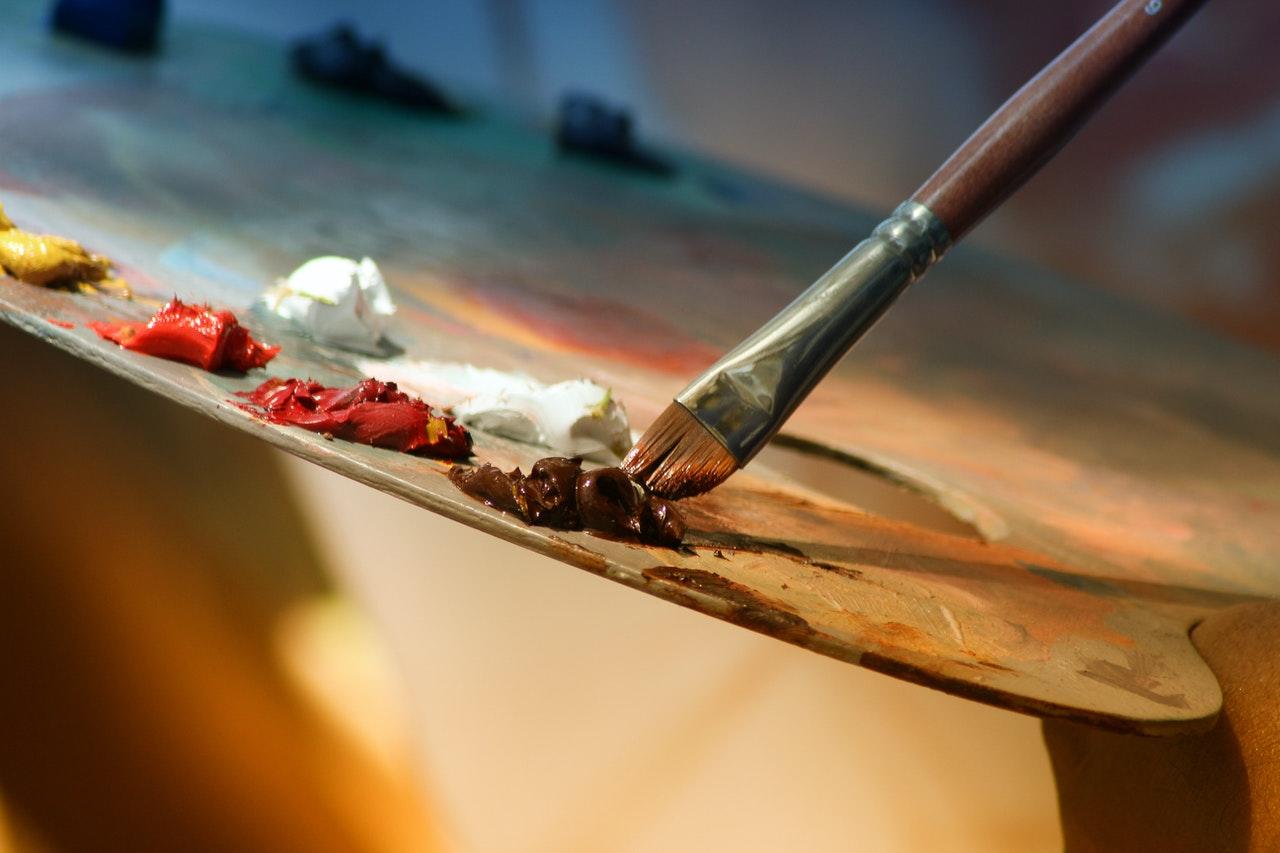 A lost Schiele painting – which was rediscovered after 100 years – is set to feature in the Leopold Museum’s first NFT collection.

The Leopold Museum has announced the rediscovery of a large painting by Austrian Expressionist Egon Schiele, ‘Leopold Czihaczek at the Piano 1907’. Capturing the artist’s uncle and legal guardian, the portrait was rediscovered in recent months within a Viennese private collection, having been missing for 100 years. The work will go on display to the public for the ﬁrst time and will feature in the museum’s exclusive NFT collection of 24 paintings and drawings  by  Schiele,  produced  in  partnership  with  LaCollection,  with  funds  from  the  NFT collection going towards the painting’s restoration and expansion of the museum’s Schiele collection.

The Leopold Museum houses the largest and most eminent collection of works by Egon Schiele (1890–1918). In his brief life cut short by the Spanish ﬂu at the age of 28, Schiele managed to create a groundbreaking body of work, recognised as one of the most formative and colourful ﬁgures  of  Viennese  Modernism.  The  museum’s  founder,  Rudolf  Leopold  (1925–2010)  was  a preeminent international collector and one of the most important patrons of Schiele’s work and largely responsible for his international fame through his single minded fascination with the artist throughout his life.

The curated NFT collection will reﬂect subjects at the heart of Schiele’s extensive body of work that continue to resonate today; gender and androgyny, self-identity and plurality, as well as psychological struggle. As one of the most revered but controversial modern painters for the disturbing intensity and raw sexuality of his painting, the NFTs provide an opportunity to collect works that elicited a strong visceral reaction in viewers when ﬁrst shown in 1906 and continue to be emotionally charged to this day.

‘Leopold  Czihaczek  at  the  Piano  1907’  is an important oil painting by the artist made shortly before   his   17th   birthday.   The   work  is  late  Impressionist  in  style,  with  a  muted  palette characteristic of Schiele’s early oeuvre. The painting portrays his uncle, Leopold Czihacze, who after the death of Schiele’s father when he was just 15 years old, also became his legal guardian.

There are only small-scale portraits of Leopold Czihaczek in existence. He is depicted in the painting as a bourgeois ﬁgure and a man of culture, perhaps an ode to the role he was to play in his life.

The  last  record  of  the  painting  can  be  traced  back  to  Rudolph  Leopold’s  1972  catalogue raisonné of the artist, but there had been no record of the painting since. The painting was previously only known from preliminary studies; Leopold also gathered information on the painting from conversations with Schiele’s sister; the other main source material was a black and white photograph from 1930 showing a room in which it hung. As part of a 5 year loan, the painting will go on long-term  display to the public at the museum. The rediscovered painting will also be on sale as an NFT and its funds will go towards expansion of the collection.

Schiele’s paintings are rarely available on the market. Alongside the rediscovered painting, the drop will include several famous Schiele paintings such as ‘Portrait of Wally Neuzil’, ‘Self-Portrait with Chinese Lantern Plant’ and ‘Dead Mother I’.

The  drop  schedule  will  be  made available on  lacollection.io, with general market sales open between 16 – 26 May. The 24 artworks, including the rediscovered painting, will be sold across three scarcity levels including Ultra Rare, Super Rare and Rare.

“We are very excited to announce our ﬁrst European partner with the esteemed Leopold Museum, and expand our offer for collectors internationally whilst enabling institutions to acquire artworks through NFTs. It is a pleasure to bring collections from the likes of Egon Schiele to new audiences through the blockchain, facilitating the rediscovery of a ground-breaking artist for a new generation of collectors.”