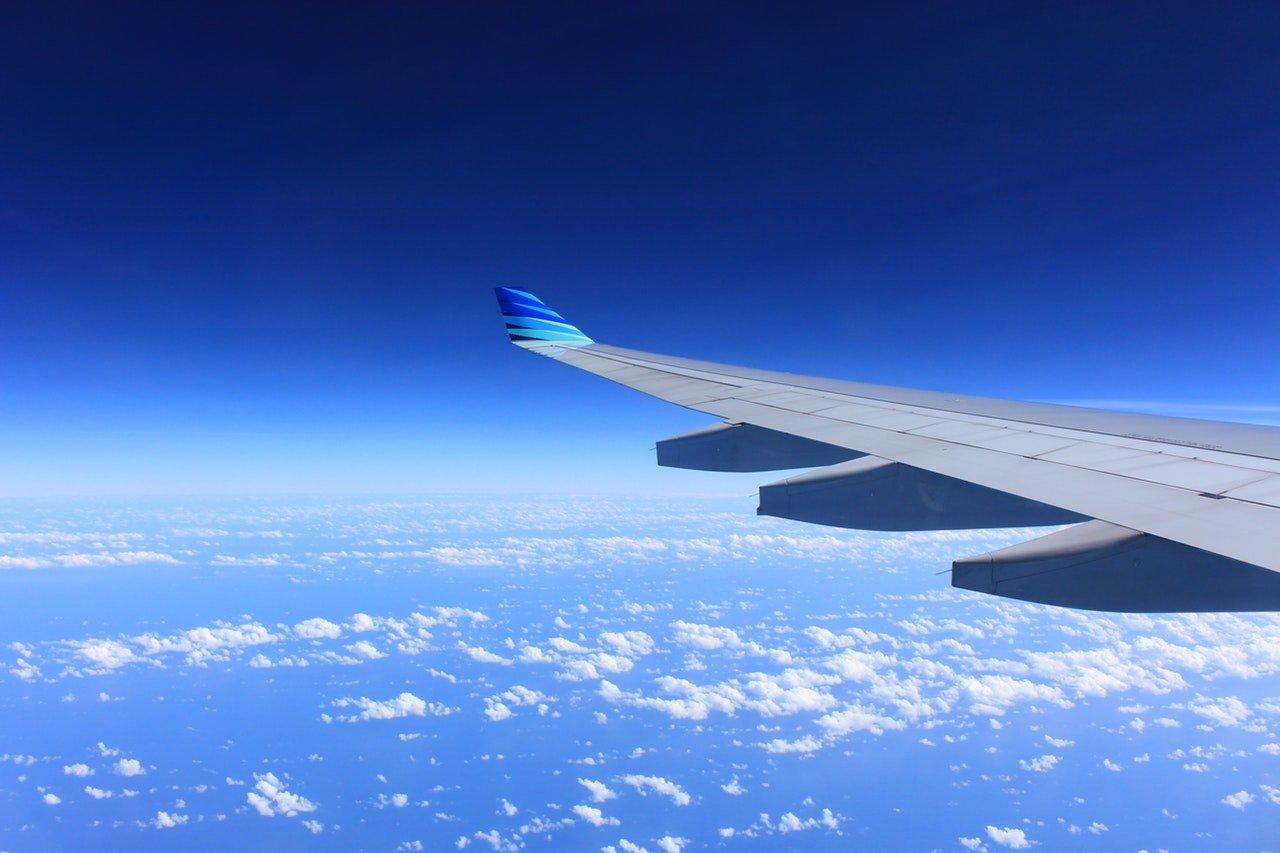 German airline Lufthansa has announced that they will be using Google Cloud technology in order to unite their computer systems and data in one single platform. This platform, they predict, will help alleviate disruption by making suggestions for flight plans to compensate for delays. Google is predicted to work alongside the IT & Operations departments of Lufthansa in order to develop the platform and test how it will work.

The Lufthansa Group is the largest aviation group in the world. In 2018 the Lufthansa Group generated around 35.8 billion euros. Last year, the group employed more than 135,000 personnel and welcomed more than 145 million passengers onto its flights, breaking company records. In the latest figures, the airline serves around 270 destinations across 105 countries.

Following its successes of last year, Lufthansa is now looking to improve its internal operations with the help of tech giant Google. Cloud computing involves data storage and processing existing in the either of the internet and has already helped to disrupt many sectors. Microsoft and Amazon’s exponential growth has been largely due to cloud technology. Google has been investing heavily in Europe in recent years and has revealed a future investment of €3 billion, specifically focused on expanding the outreach of its data centres throughout the European region. Google says that Europe is the fastest-growing region for its cloud technology. The CEO of Google Cloud, Thomas Kurian, is excited for the collaboration and believes it has the potential to “revolutionise” the future of airline operations.

The goal is to optimise the company’s operations and prevent the severe flight disruptions that frequently occur due to congestion and weather. Google staff and Lufthansa’s IT & Operations departments will be working alongside each other in order to digitalise Lufthansa and help it soar above other aviation groups. They have indicated many processes which will help them achieve a more stable operation including crew assignment, aircraft maintenance and aircraft rotation. The technology will help them prepare for any unexpected flight irregularities and take preventative measures at an earlier stage. They also strive to implement measures that will improve passenger punctuality and preemptively plan for delays due to extreme weather or airspace congestion.

In an increasingly competitive sector, Lufthansa seems to be taking off. With their foresight and implementation of advanced technology, Lufthansa are looking to overcome the problems recently faced by many other airlines.

Regimen is the World’s First Personalised Digital Therapy for ED