Majority of Brits Think Their Phones Listen To Them 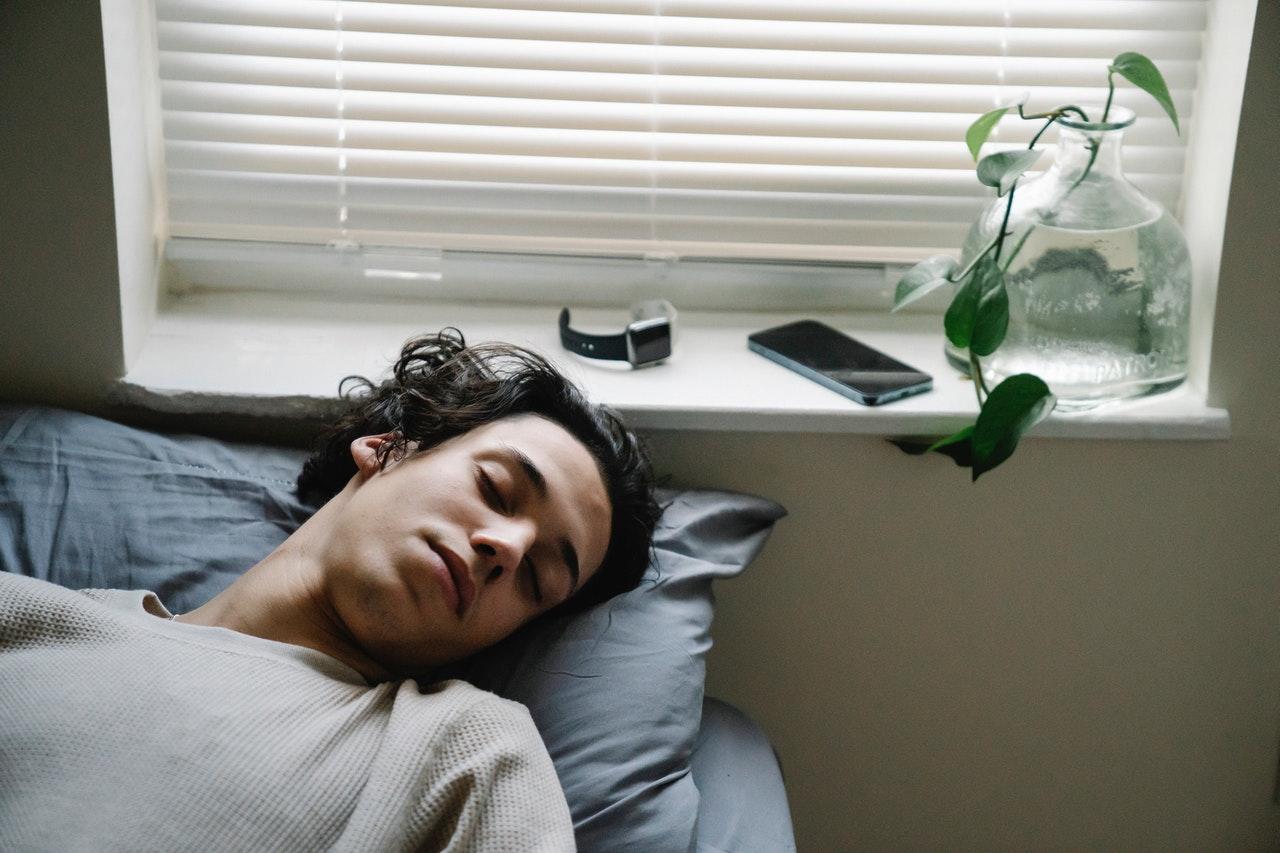 More than 39 million Brits believe that their private conversations are being listened to by their smartphones and other smart devices within their homes.

Brits Have Trust Issues When It Comes To Smart Devices

A new study from click fraud prevention experts PPC Shield indicates that smartphones and other smart devices – such as smart speakers equipped with Alexa, Google Assistant and Siri – are among the least trusted forms of modern technology.

Analysing statistics from YouGov, it was discovered that 58% of the country’s population believe that their smartphone is actively listening to their conversations without being directly engaged. Additionally, 57% of the British public feel that other smart devices within their homes – speakers, fridges, watches and so on – are doing the same.

Young adults appear to hold this viewpoint most strongly, with 77% feeling that it is “fairly likely” or “very likely” that their smartphone is picking up on their private conversations, and 64% saying the same for their other home-based smart tech.

Despite using cookies to track online activities, laptops and tablets are met with far less suspicion when it comes to actively listening in on private conversations, with 41% of Brits feeling that their tablet is doing so, and only a third of the population expressing the same suspicions about their laptop.

In 2016, Facebook, which also owns Instagram and WhatsApp, stated that it did not use any device’s microphone to listen in on routine conversations or to target advertisements. It said that the company shows ads based on people’s interests and other profile information, rather than what they’re speaking about out loud.

In 2019, the company then admitted to employing third-party contractors to transcribe audio messages exchanged via its Messenger app – albeit in a way described as “totally de-identified” in order to “improve AI transcription of messages from people who had opted into transcription on Messenger”. While Facebook has had access to some user’s audio messages, the information in question has been gathered from active usage of the app, rather than passive or private conversations.

Some experts have pointed out that due to Facebook’s sheer size – it has roughly 2.85 billion active users a month – listening to everyone’s conversations 24/7 for advertising purposes would require cost-prohibitive levels of processing power and storage.

Commentators have also highlighted that while smart devices do have the capacity to pick up passive, environmental audio, the vast level of information voluntarily placed on social media accounts, cookies accepted on websites and so on, means companies already have access to a wealth of information with which to create targeted advertising.

The analysis was conducted by PPC Shield, which enables brands and businesses to optimize their online ad campaigns by filtering out and blocking fraudulent clicks to ensure an advertising budget is not wasted.

Should Employee Equity Be A Legal Right?