Majority of Gen Z Are Against Rising ‘Cancel Culture’ Trend 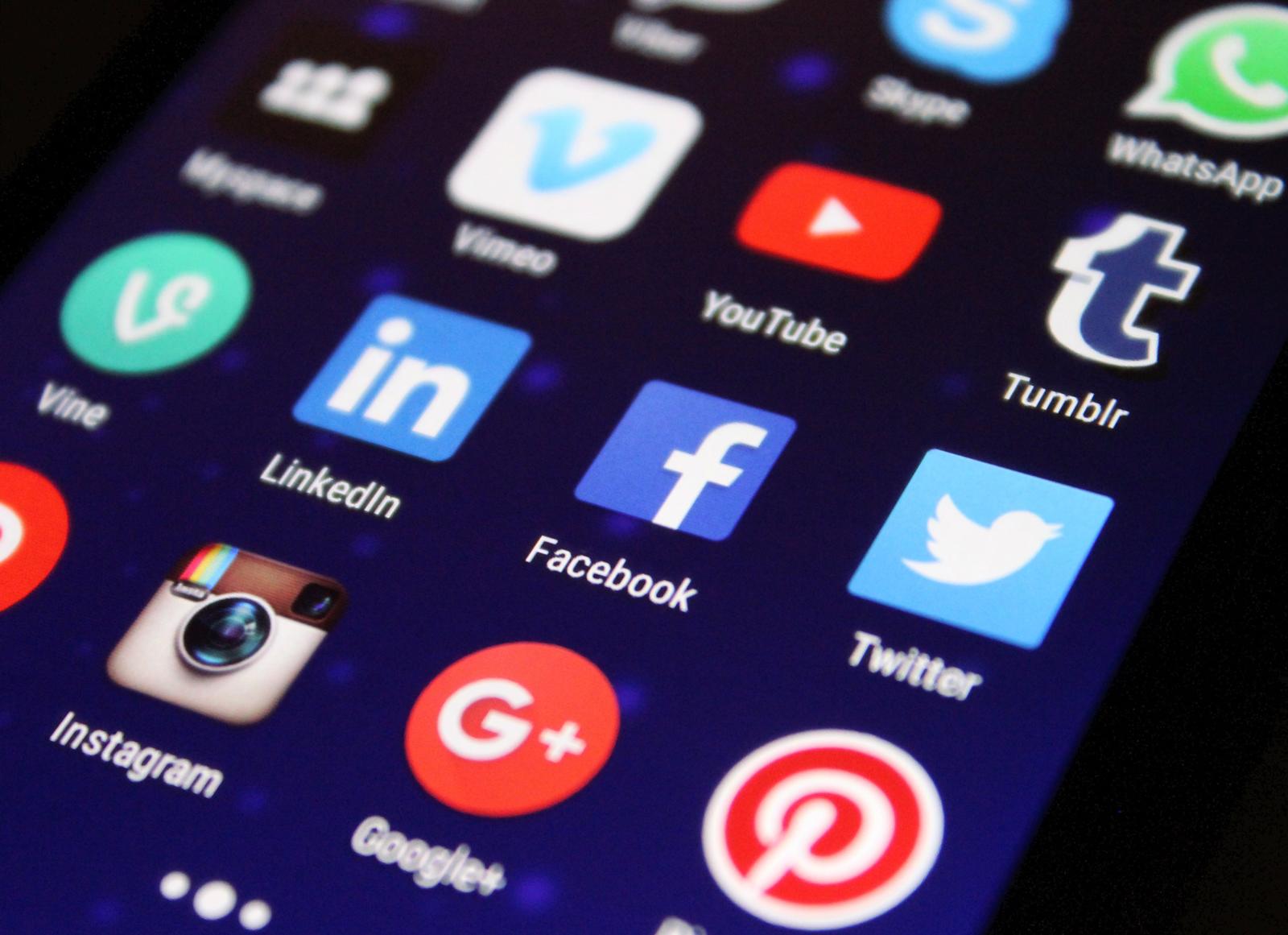 Over half of British Gen Zers believe that “cancel culture” is ineffective in tackling social issues.

Over half (62.2%) of British Gen Zers think it’s time to cancel ‘Cancel Culture’ and think the phenomenon of calling out people and brands online is unfair and ineffective.

Almost 40% of British teens admitted that they are actively afraid of being cancelled themselves, with 2 in 10 (23%) young people sharing they had reconsidered posting something out of fear of being ‘cancelled’.

Searching Through Old Social Media Posts Is Not Okay

Cancel culture has been on the rise over the past few years as online hate and bullying sharply increased during the pandemic. A recent poll by Yubo, the leading app for Gen Z to socialise online, surveyed over 6500 British Gen Zers aged 13 to 25 on their opinions of cancel culture and found that despite cancel culture presenting itself as a form of activism to call out injustices and wrongdoing, 67.2% of young people believe the trend is unproductive and hadn’t seen any change stem from the cancelling of others.

In fact, those who disagreed with cancel culture said that it has become an opportunity for others to ‘jump on the bandwagon’, worsening the situation and unfairly targeting others.

An overwhelming majority, (82.1%) of Gen Z Brits also do not agree that old social posts should be looked through to find past content that is offensive compared to the 17.9% which do believe old social posts are fair game to look up.

Only 1 in 10 (10.8%) respondents agree with Cancelling someone  – out of this group, 81.3% said that it helps to hold people accountable for their actions with 32.8% believing it helps to tackle social issues.

What Do Gen Z Feel About Cancel Culture and Celebs?

When asked specifically about the high profile cancelling of celebrities in the media, Gen Z were sympathetic, viewing the practise as unfair with 84.7% agreeing that they had seen a celebrity be unjustly cancelled. Interestingly, despite feeling that many have been unfairly targeted, 32.4% of people commented that they would take part in calling out a prominent figure if they deserved it and 21.4% had actively unfollowed a celebrity in the past after they were publicly criticised.

For brands and the role that they actively play, Gen Z were divided on whether brands should stop working with influencers who have been cancelled with over half (57.7%) commenting a person’s reputation shouldn’t matter to a brand and they shouldn’t take any part in cancel culture and 42.3% disagreeing with this.

Sacha Lazimi, CEO and founder of Yubo notes, ‘Cancel culture has now become something verging on the edge of bullying according to Gen Z with the majority finding it unfair and redundant in stopping bullying and hate speech. With the rise in online bullying and hate speech over the past few years, it’s important that online platforms are using tools to tackle this and hold those responsible accountable. It’s crucial that young people are being protected online and given the space to be themselves without fear of being ‘cancelled’ and judged by others.’

Yubo User, Izzy, said “People can change, especially as they grow up, so I do think it’s important that people have a chance to reeducate themselves rather than being cancelled.”

Yubo User, Jena, said “A lot of Cancel Culture can be bullying in my eyes.”