Making a CEO: Which Universities Have Produced The Most CEOs? 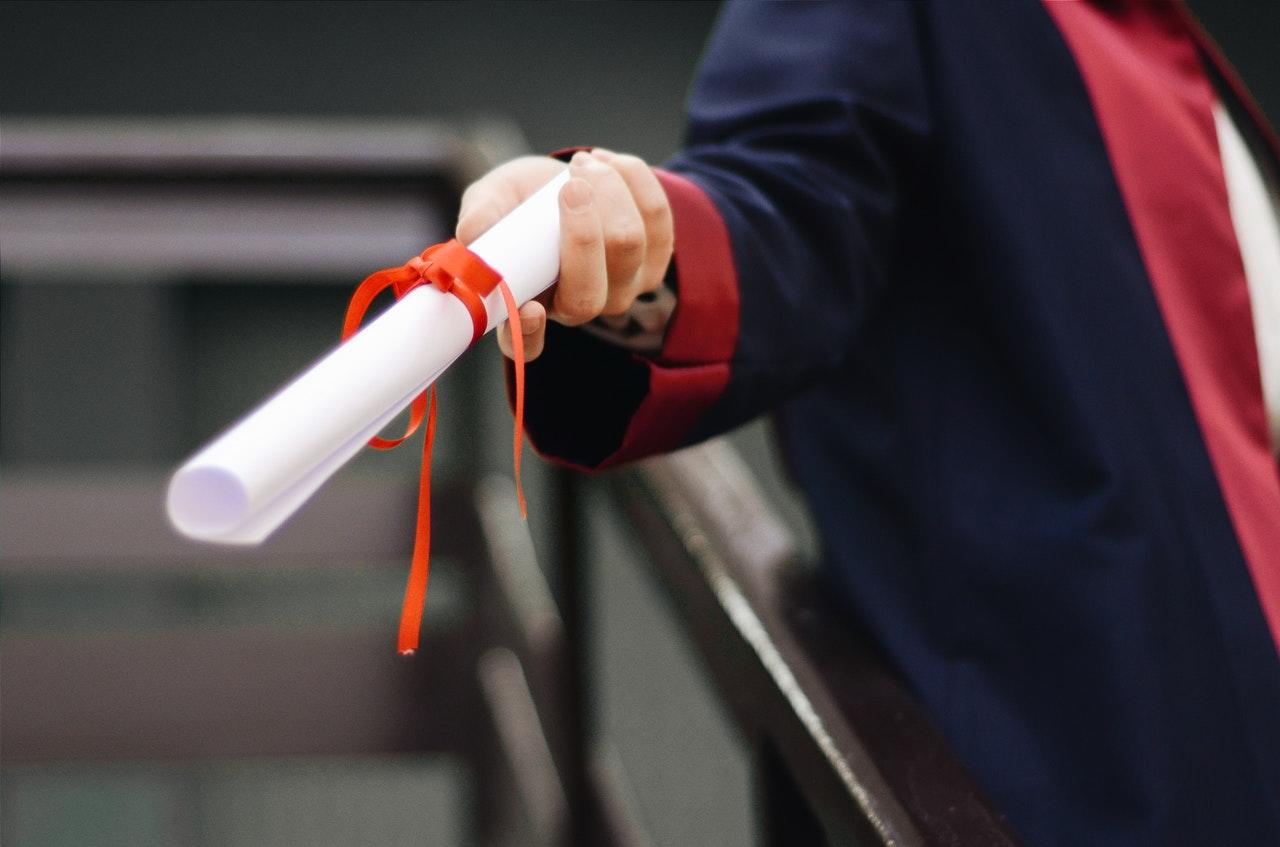 A new study from Preply has revealed a list of the top universities which have produced the most CEOs globally.

What Makes A CEO?

It takes a lot to become a CEO and have the correct blend of talent, leadership and business strategy. However, is that enough? The online learning provider Preply has conducted extensive research to identify the best schools for becoming a leading CEO. Certain schools around the world seem to produce the greatest amount of CEOs suggesting that education and subject matter may be the key influencing factors when it comes to making a CEO.

Which Universities Have Produced the Most CEOs?

What type of education does it take to climb to the top of the largest companies? Preply’s research shows the top 10 universities with the most CEO graduates globally.

Top 10 Universities With the Most CEO Graduates Globally:

What Subjects Are CEOs Studying?

Do CEOs Go To Graduate School?

According to the research, there are plenty of CEOs with master’s or doctorate degrees (35%). There are also plenty of MBAs – 227, to be exact.

But there are at least 192 executives in the study who didn’t go to graduate school. These include current and former big-company CEOs such as Mark Zuckerberg of Facebook, Jeff Bezos of Amazon, and Richard Branson of Virgin.

There is No 1 Type of University for Becoming a CEO

There is no one type of university that dominates the list, either. From the ten universities that graduated the most CEOs globally, the list includes traditional liberal arts universities, Ivy League schools, public universities, and schools known for their technology and computer science programs.

The degrees of the Forbes list leaders demonstrate that a variety of universities – some household names and others hidden gems can put you on a path to success to becoming a CEO.

“The Forbes list of CEOs are arguably some of the most influential leaders globally. So we wanted to understand better what this elite group of people has in common and what it takes to climb to the top.

We know that many universities offer exceptional education and business degrees. So we wanted to find out if there are universities with a track record of developing strong leadership. Looking at this research, it’s clear that some universities have the right ingredients to create successful CEOs.”