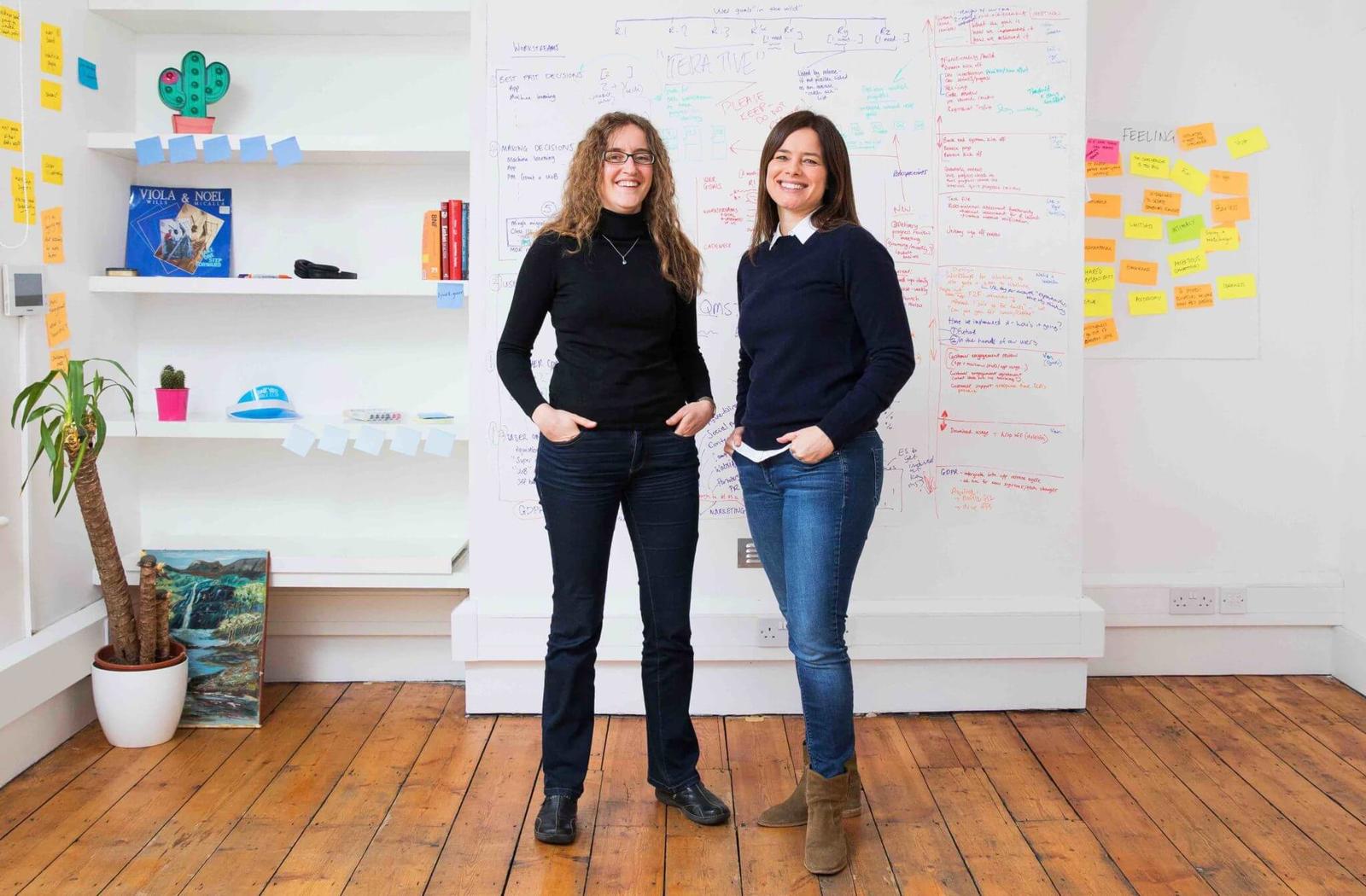 Quin, a pioneering, female-founded, digital health start-up based in London, today announced the launch of an equity crowdfunding campaign for its AI-driven medical application. The Quin app is set to revolutionise diabetes management for millions of people across the world by using algorithmic insights to help them decide when and how much insulin to take.

The campaign, which aims to raise £600k, commences in February through the Seedrs crowdfunding platform. Investors across the UK and Europe can get involved by investing as little as £10. The funds raised will be used for further app development and product launch.

Since its start-up Quin has raised £2 million in grants and angel funding, recruited hundreds of beta testers, and launched its ML research partnership with the University of Bristol. Accolades include winning the Diabetes Center Berne Start-up stage competition, being selected for the Apple Entrepreneur Camp, and being used as a case study by government-funding body, Innovate UK. Quin has also filed two patents and launched the beta programme in five additional European countries.

Globally, more people than ever have diabetes. The latest figures from Diabetes UK indicate that 4.7 million people in the UK alone live with diabetes1. Of that group, 92% who take insulin are unable to achieve their recommended target blood glucose levels, despite their best efforts. The number of people experiencing complications from diabetes, such as dehydration and metabolic abnormalities, is also rising. People living with diabetes are twice as likely to be depressed, and three times more likely to experience fatigue, anxiety and stress.

Insulin therapy relies heavily on individual judgement to determine the appropriate dosage of insulin. People with diabetes have to figure it out on their own, making hundreds of decisions a day, through trial and error. The Quin app aims to humanise diabetes technology by utilising the knowledge and experience of people who take insulin to create a more personalised insulin treatment regime. It uses a machine learning (ML) algorithm trained on data from existing diabetes-management devices, sensors and phones to help people decide how much insulin is right for them, and when best to take it.

“The use of heuristics to gather large amounts of real-world biological data from thousands of subjects allows researchers to look at the behaviour of blood glucose and defective insulin signalling in a way that’s never been possible before,” says endocrinologist Professor Jeremy Turner from the Norfolk and Norwich University Hospitals NHS Foundation Trust, and Quin’s medical advisor.

Johanna Waterous, an investor who lives with Type 1 diabetes agrees. “Adults who have lived much of their life with type 1 diabetes have learned lessons that can benefit medical research immensely. That’s why I’m proud to have been part of Quin’s research testing programme.”

Quin CEO and Co-Founder, Cyndi Williams, said, “Today marks a huge step as Quin takes a seat in the tech space with an app that could transform the lives of so many people who are living with insulin-treated diabetes. With the funds we hope to raise, we want to help people take back control and find their personal balance by reducing the self-care decision-making load. We are therefore opening our doors to those who want to invest in our future growth and invite everyone to become a partner in this noble initiative.”