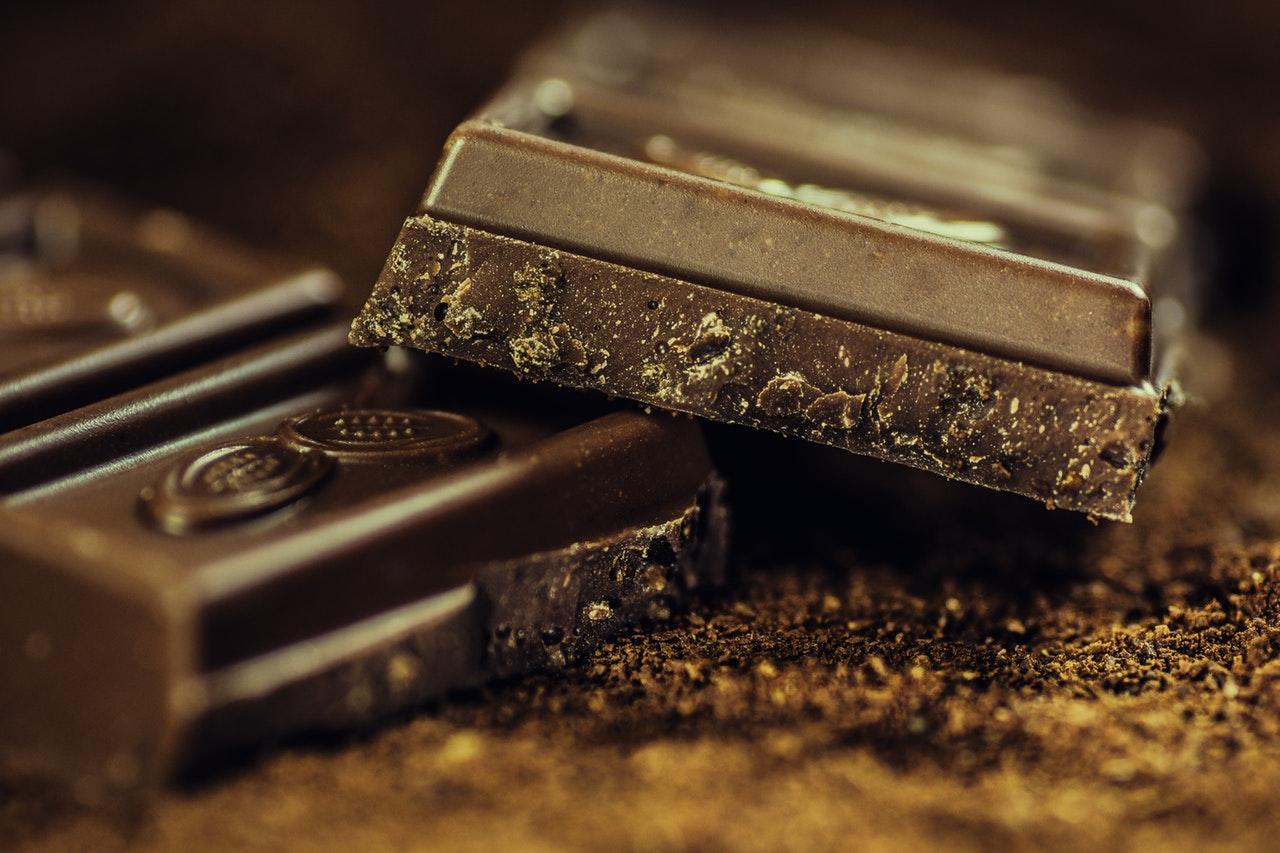 What if I were to tell you that there was a product which exists with the same great taste of chocolate, without the alarmingly high sugar content? Unfortunately, it seems that this product still does not exist. Many have tried and many have failed, with Nestle in the latest list of contenders. Yet it seems that sugar-free or reduced-sugar alternatives of sugar still are not a customer favourite.

Not Quite The Taste of Success

After only two years on the market, Nestle has axed sales of Milkybar Wowsomes – the low-sugar white and milk chocolate bar hoping to revolutionise how we eat chocolate. The bars boasted only 95 calories per bar and 30% less sugar thanks to Nestle’s patented hollow-sugar technology. The company developed this technology which aims to create sugar compounds with a more porous structure, in an attempt to be the industry leaders for low-sugar products. However, like their predecessors, Nestle have ultimately found their sugar-free efforts to be less than sweet.

Nestle has faced backlash claiming that their failure to launch may have been due to poor marketing rather than a lack of demand for low-sugar products. However, the failed attempts of other confectionary leaders including Mars, Snickers and Cadbury Dairy Milk seem to support the idea that there is just not a demand, at least at the moment, for lower levels of sugar. The demand has been commandeered by the government but it seems that consumers have little to no interest in lower-sugar alternatives of their favourite confectionary treats.

Obesity in the UK

All of these efforts are being made as part of a wider fight to combat obesity and diabetes, both of which are steadily increasing across the UK. Recent NHS data revealed that 1 in 5 children are clinically obese by the age of 11. As well as the aforementioned kings of confectionary, McVitie’s has committed to reducing sugar levels by 10% across many of its favourite biscuits. In recent news, Wall’s ice cream, part of the Unilever family, has pledged to stop targeting its ice-cream products to children by eliminating the use of cartoon characters in Wall’s commercials. It has also promised to stop using celebrity endorsement, particularly with celebrities favoured by an under-12 audience.

No.10 Clamping Down on Junk Food

The British Government is the driving force behind these campaigns and the pressure being placed on brands. They are trying to introduce more legislation such as putting “unhealthy” food products on the top shelves of supermarkets in an effort to combat childhood obesity. Suggestions have also been made to ban special offers on junk food, making healthy food more accessible and even compartmentalising shopping trolleys to enable a healthier diet for customers. Overall, the government is calling for big brands to start prioritising public health over capital.