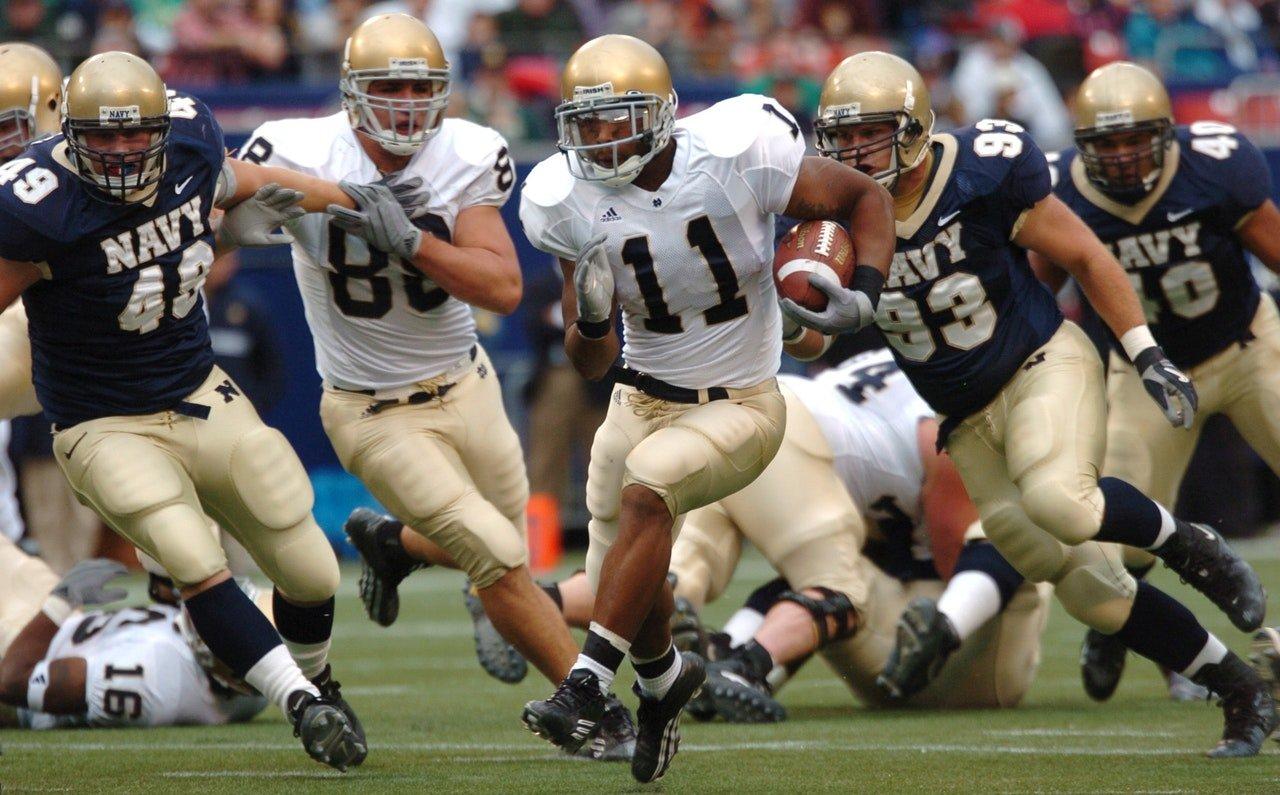 The NFL’s 100th season ended last Sunday in Miami with Super Bowl 54; a display of championship, talent and wealth – and that’s just in the commercial break.

The Super Bowl has infiltrated all media outlets over the past week but the Kansas Chiefs and the San Francisco 49ers were not the only big players. Every year, advertising giants compete for their spot. In a world where people are constantly fast-forwarding adverts, there is something quite quaint about the big budget devoted solely to commercials. Enter the sphere of celebrity endorsement, pop-culture references and shamelessly tugging at the heartstrings. The kings of the advertising world pull out all the spots when it comes to the Super Bowl.

This year’s Super Bowl was thought to break the record for most amount of money spent on commercials and boasts a captive audience of over 100 million people. The adverts were valued at $5.6 million per 30 seconds and many companies aired full promotional clips and minute-long trailers. Amongst these figures, Mike Bloomberg, former mayor of New York splashed out a staggering $11 million of his personal funds on a 60-second advert. In comparison to previous years, prices are rocketing at a phenomenal rate. Just since 2019, the cost of a 30-second commercial is up $400,000. Super Bowl commercials have been a million-dollar business since 1995 when the million-dollar threshold was first broken. Since then it has experienced a year-on-year rise.

Snack brands (including Doritos and Cheetos) were some of the strongest representation in this year’s commercial line-up with a total of nine brands advertising during the game. Car companies also featured prominently with eight commercials. It is no coincidence that there have been fewer movie trailers during recent Super Bowls. Commercial airtime during the game itself has become so expensive that many studios are opting for pregame commercials instead, leaving some of the biggest international brands to compete for centre stage. Google, Walmart, Audi & Coca-Cola were part of this year’s Super Bowl line-up and an all-star cast was featured with names including Ellen DeGeneres, Post Malone, Maisie Williams and Brian Cranston.

However, In a culture where feature-length advertising is rapidly dwindling, it is arguable the extent to which this meteoric budget leads to sales forcing us to ask the question: does it really pay to advertise?