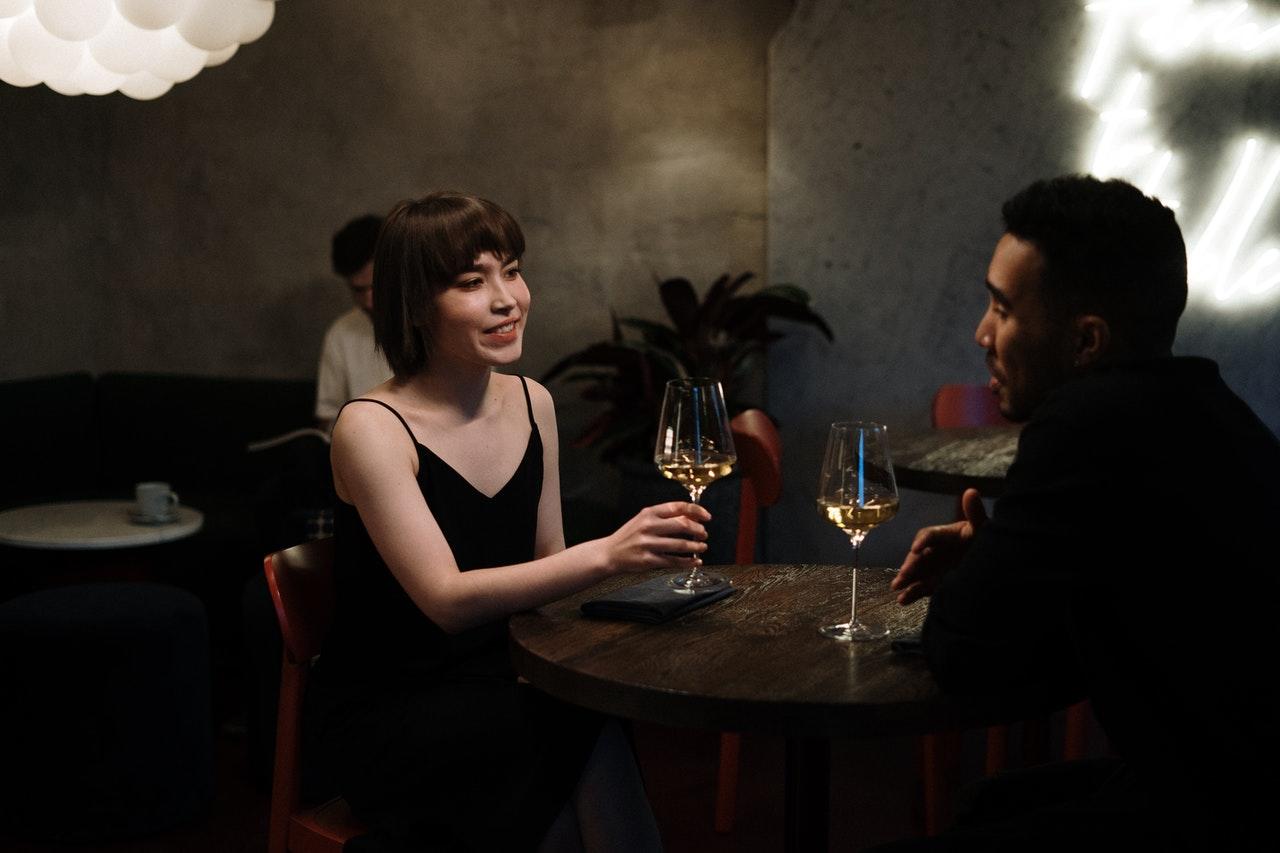 Research from dating app Badoo reveals 78% of daters feel stress and burnout due to mismatched intentions (where singles are not being honest about what they want from a romantic connection at the start), coining the term ‘Repeated Dating Disconnection’.

Mismatched dating intentions are causing singles to waste significant amounts of time, money, and emotional energy on pursuing romantic connections with people who ultimately want different things, dating app Badoo has revealed. The app has coined the term ‘Repeated Dating Disconnection’ for when daters continually face mismatches in intentions, whether they are looking for something casual, marriage and kids, or anything in between.

According to new research, daters experienced an average of 6 (5.7) failed romantic connections in the last 12 months, wasting an average of £47.50 on each first date and leaving over three quarters (78%) of singletons feeling stressed and burnt-out.

A quarter (25%) say they find it hard to be honest about their dating intentions, as 27% admit they often say what they think others want to hear, and 31% say they find it difficult to express what they’re looking for, for fear of what the other person will think of them.

Despite this, 82% of daters surveyed wish they could be more open and honest about their intentions as it would benefit their relationships down the line – to help daters tackle ‘Repeated Dating Disconnection’, Badoo has launched a new feature, making it mandatory for daters to be upfront about what they are looking for, whether they are:

Societal pressures have played a big part in why daters have often found it difficult to be open about what they want from a relationship – 27% of daters say they want a serious relationship just because it’s what is expected of them by family or friends.

Natasha Briefel, Marketing Director at Badoo comments: “Dating is more fun when you’re on the same page. After finding that mismatched intentions are one of daters’ biggest bugbears, we set out to create the antidote. The new feature helps daters to find people looking for the same thing as them, and get to what they want, sooner.”