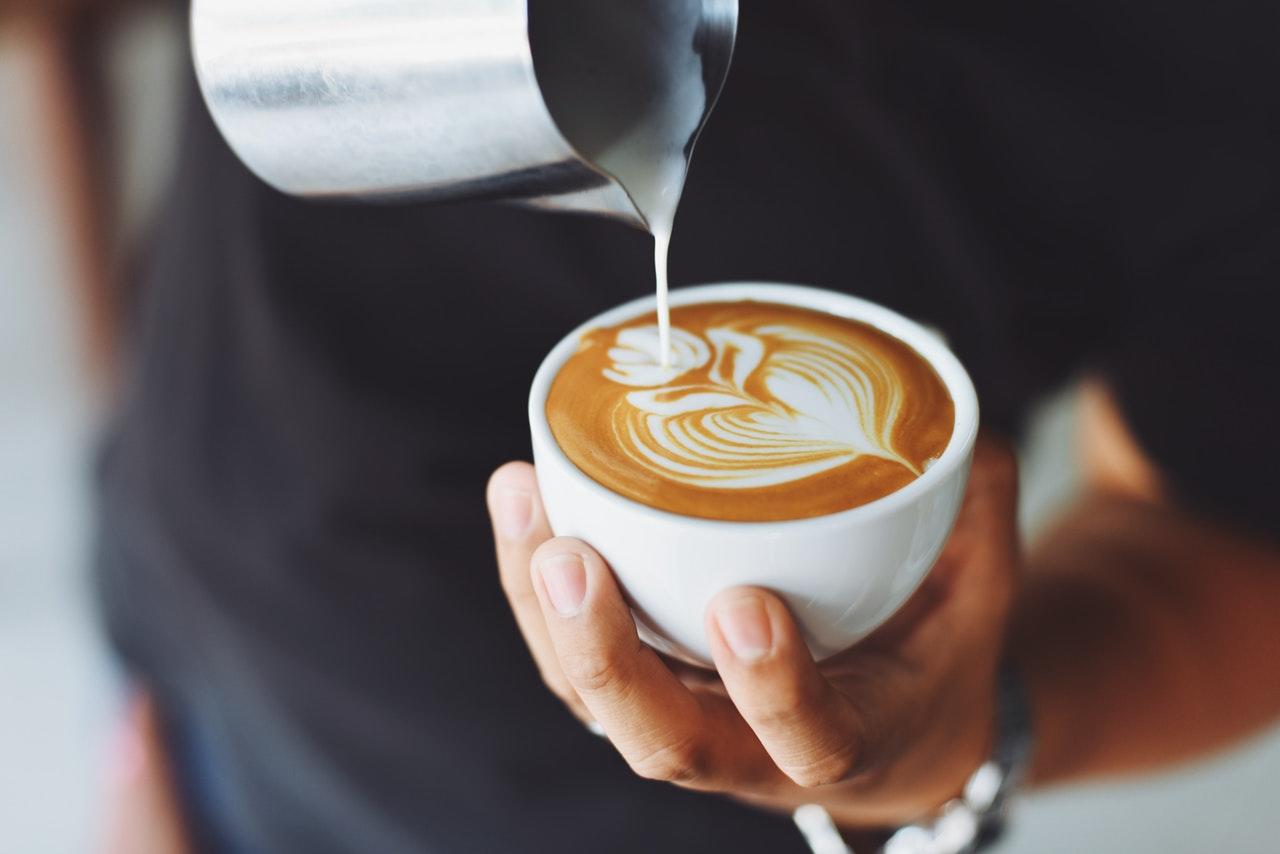 A new Channel 4 Dispatches documentary, airing next week, is set to expose the behind-the-scenes Child Labour of what was previously assumed to be an ethical coffee company.

Next Monday, March 2, Britain’s Channel 4 will launch the exposé documentary series ‘Dispatches’. The programme is a series of investigative documentaries covering topics relating to society, the environment, health, world politics and international affairs. This particular episode will be focused on child labour in Guatemala; specifically featuring footage of children working on six farms which are alleged to supply coffee beans to Nespresso.

Nespresso is part of the Nestlé conglomerate who are not taking these allegations lightly. As a company who prides itself on offering ethically sourced coffee, these claims could be particularly damaging to the brand image. Nestlé has reportedly launched a “thorough investigation” into its Guatemala-based farms. They have also suspended all purchases from those plantations flagged as problematic.

Also suffering from a damaged branding image is brand ambassador, George Clooney, who acts as the celebrity endorsement for Nespresso. The Hollywood superstar feels particularly “saddened” by these allegations. He has sat on the Sustainability Advisory Board of Nespresso for the past seven years as well as Fair Trade International, the Rainforest Alliance and the Fair Labor Association. Ethical trading and sustainable farming is a cause very close to the celebrity’s heart, with a personal connection to farming thanks to his time working on a tobacco farm in Kentucky from the age of 12 years old. Clooney is just one of the big names of Nespresso committing to do the necessary work to abolish child labour on the coffee farms.

The CEO of Nespresso, Guillaume Le Cunff, has reiterated that Nespresso has a “zero tolerance” of child labour. Nespresso, and all of the Nestlé corporation, takes their commitment to ethical trading incredibly seriously. Le Cunff has stated that Nespresso has “high standards” and that these conditions are unacceptable. They have been working alongside Rainforest Alliance and Fairtrade International in order to develop good working pratices, fair trading and education on the perils of child labour. They have committed to stamping out child labour and have assured the public that it “has no place in our supply chain”.

When asked how these cases of child labour may have slipped through the radar, Nespresso have stated that there have been countless corporate-led and third-party audits in Nespresso’s coffee farms worldwide, including in Ethiopia, Costa Rica and Uganda. Up until these recent allegations, fifteen cases of child labour were reported over the past four years (none of which were in Guatemala) and only two cases reported in 2019. However, it was revealed that coffee suppliers are given advanced notice before these audits explaining how cases of child labour may be covered up.

Coronavirus in the Third World: The Bottom of the Supply Chain