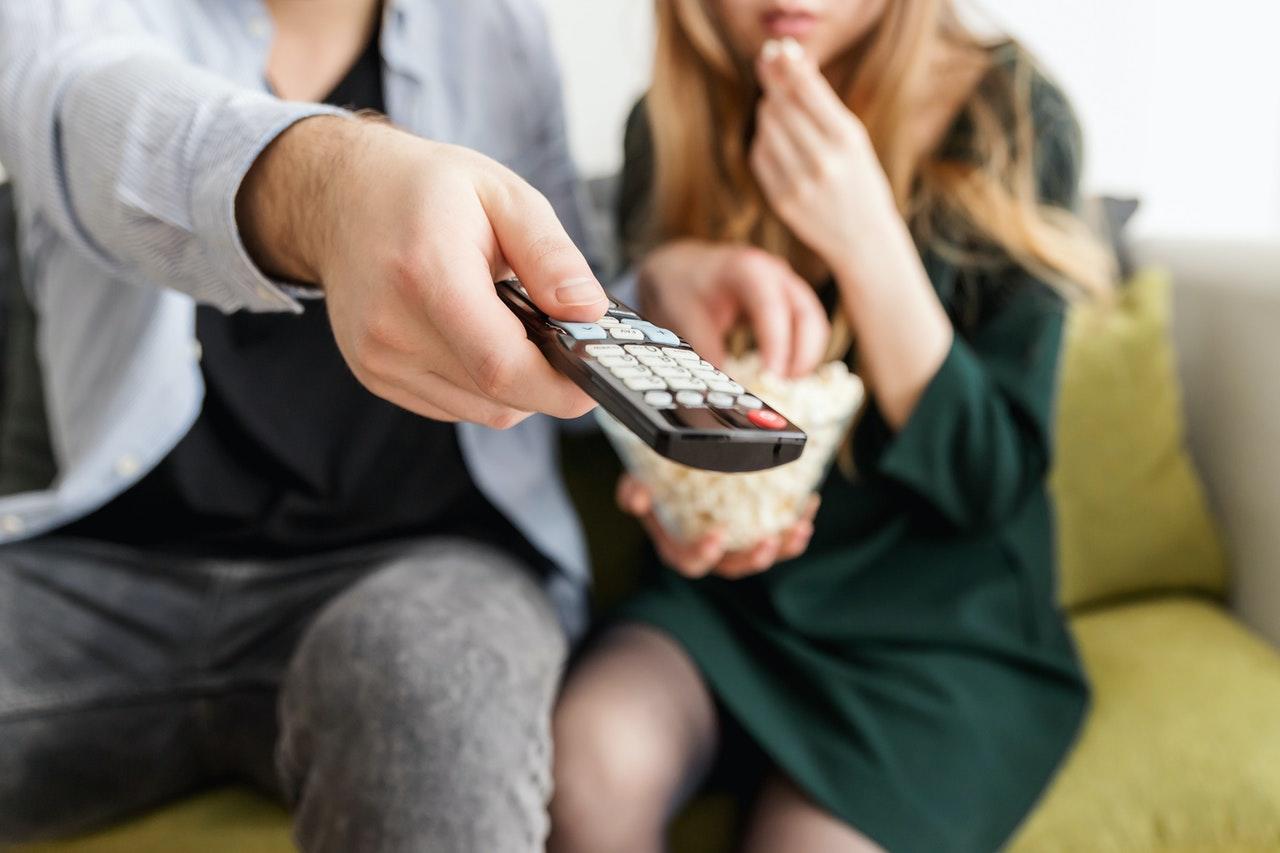 Netflix has kept us company during global lockdowns, staying ahead of competitors. Now it is looking to spend nearly $20 billion on video content in the coming year.

The reason for the ever-growing budget for video content is largely due to Netflix’s focus on producing original content. The year-on-year increase in budget directly correlates to Netflix’s production of original shows and movies. According to the research report, producing Netflix originals requires more cash upfront. Their first original series was all the way back in 2013. Since then, the company has made original content a priority.

As part of their enlarged budget for original content, there is also a focus on internationalising their content. Specifically, they indicate that they will be spending more of the budget on originals from the Asian market. This is due to the huge success for shows like Korean zombie period thriller “Kingdom” and reality show “Indian Matchmaking”. As such, there has been a growth in global subscribers.