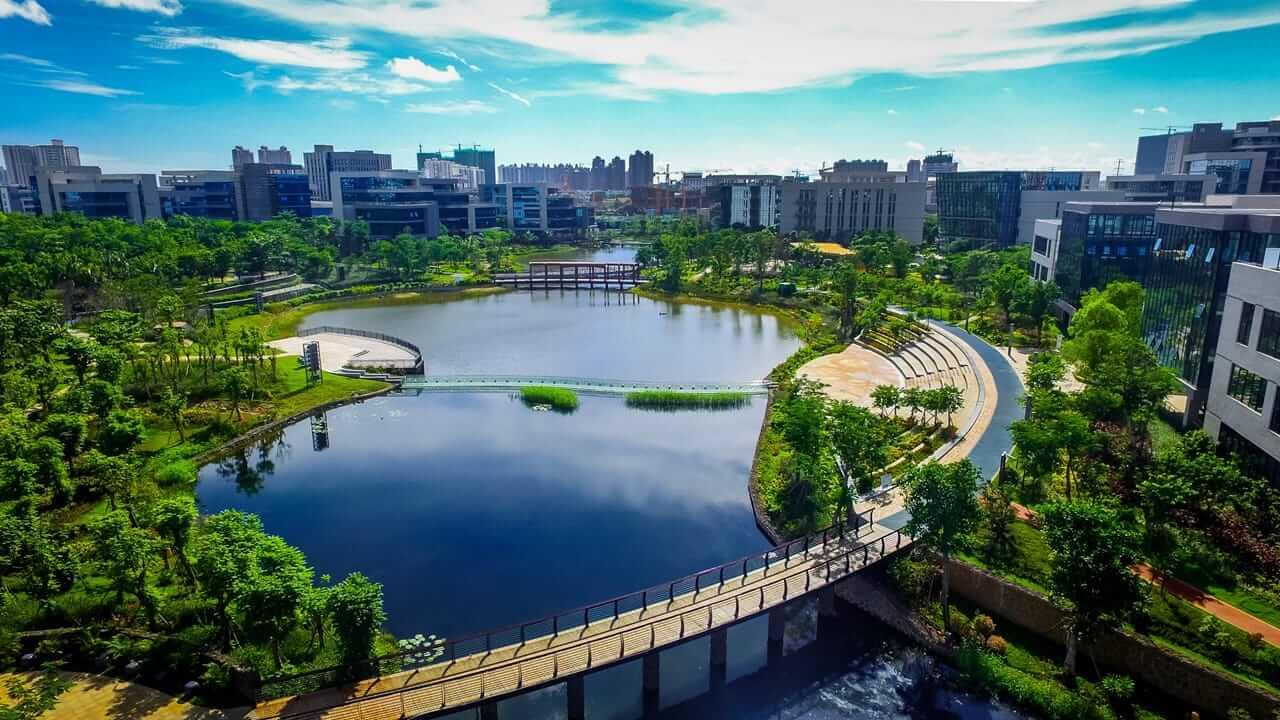 Newzoo, the world’s leading provider of games and esports analytics, announced its strategic partnership with the Chinese Hainan Resort Software Community (RSC). RSC plays a pivotal role in developing a new free-trade zone in Hainan. It is particularly focused on accelerating business between companies from China and other countries across the globe in the fields of tech, media, esports,and entertainment. Joining forces with RSC will help Newzoo expand its services to China, further leveraging the company’s market intelligence and data analytics services to support Chinese games companies with overseas operations and ambitions.

RSC represents the new destination for all Chinese tech businesses with an overseas focus. More than 6,000 leading tech companies have set up a legal entity in Hainan, of which more than 1,000 are games businesses.

RSC also oversees the development, operations, and overall management of its High-Tech Science Park, which includes the China Game Cyber Port (CGCP). CGCP has established the only national-level network in China for companies in the games business, dedicated to lowering tax and administrative barriers for Chinese and global games companies alike.

As part of the collaboration, Newzoo will become a co-founder of the Global Games Industry Alliance, initiated by RSC, joining 16 globally-renowned games companies and industry associations from various countries and regions. Working closely with the Alliance, as well as RSC’s network, will help Newzoo better understand and serve local Chinese companies’ data needs regarding overseas markets. Newzoo will offer its Analytics Platform and services, including Newzoo Pro and Consumer Insights to RSC’s network of companies. In turn, the partnership will enable Newzoo’s international clients to benefit from RSC’s services and deeper insights into the Chinese games market.

“Through the partnership with RSC, we’ve already gained valuable new insights into how we can support Chinese games companies with their strategic and tactical decisions. Their overseas ambitions are bigger than ever, and we’re currently in the process of adjusting our offering to match them.”, said Peter Warman, Newzoo’s Co-Founder and CEO. “By working together with RSC, we aim to bridge the gap between the Chinese and overseas markets, contributing to the further expansion of the global games market as a whole.”

“The ecosystem of RSC has attracted over 1,000 enterprises of games and esports from China and other countries. This collaboration with Newzoo lets RSC support games companies expanding into new markets, using data analytics. By jointly launching the Global Games Industry Alliance, RSC and Newzoo will promote the cooperative development and integration of talent, technology, and capital of the games market around the globe. We’re excited to make this happen in the coming years.”, said William Suen, RSC’s International Business Director.

Newzoo and RSC signed their partnership agreement on stage at the Games Industry Annual Conference (GIAC), last December in Hainan, China. The two companies will cooperate on the localisation of services and insights, with promotional activities such as a yearly report exploring the opportunities for Chinese games companies in the overseas market, and joint participation at GIAC.