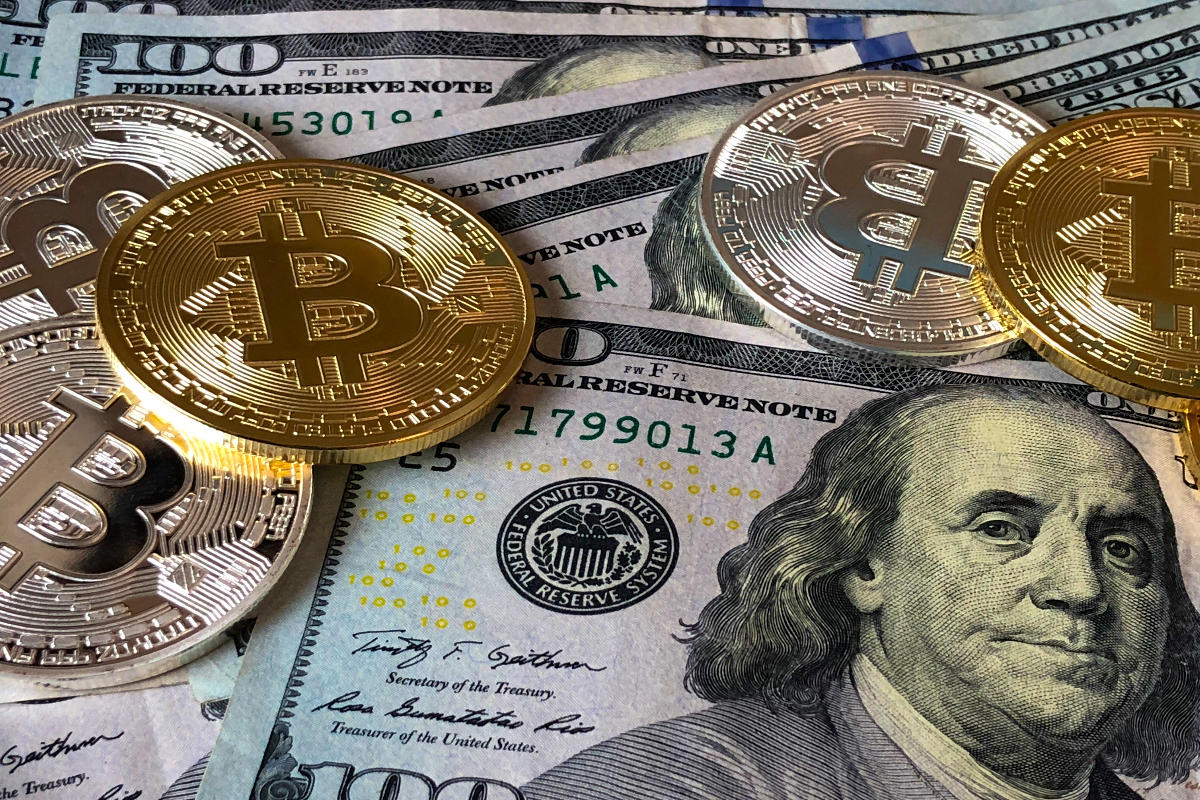 New York City’s mayor-elect, Eric Adams, has stated that he wants his first three pay cheques in the role to be paid in Bitcoin.

Eric Adams is a Democrat and retired captain in the New York Police Department. When he takes office when Bill de Blasio’s term ends in January 2022, Adams will become the second Black mayor of New York.

Adams took to social media to break the news that he’ll take his first three pay cheques in Bitcoin: “in New York we always go big, so I’m going to take my first three pay checks in Bitcoin when I become mayor”. This signals Adams’ intention to make NYC the centre of the cryptocurrency industry.

The move by Eric Adams seems to be in response to Francia Suarez, mayor of Miami, who said that he was going to take his next pay cheque in Bitcoin.

Cryptocurrency Use in the US

A survey conducted by NORC at the University of Chicago found that 13% of Americans surveyed reported purchasing or trading cryptocurrency in the last 12 months. This research found that the average cryptocurrency trader in the US was under 40 years of age and without a college degree.

The NORC research found that:

Angela Fontes, a vice president in the Economics, Justice, and Society department at NORC at the University of Chicago, commented:

“Cryptocurrencies are opening up investing opportunities for more diverse investors, which is a very good thing. It will be important that these investors have access to sound information as they make decisions related to these often more volatile investments.”

Mark Lush, a manager in the Economics, Justice, and Society department at NORC, said:

“Cryptocurrency is a relatively new option for retirement funds. Potential investors are leery of investing their retirement savings into what has been, to date, a fairly volatile investment. Cryptocurrencies may have staying power as an investment option, but our hunch is that they will continue to lag behind more traditional investment opportunities for the foreseeable future.”

Eric Adams’ request comes as a crackdown begins on unregistered cryptocurrency companies in New York. This could set New York’s mayor-elect in conflict with his colleagues before the term even begins.

Letitia James, New York’s Attorney General, has recently launched a crackdown on unregistered cryptocurrency companies. The move comes after Ms James announced she will running for New York governor in next year’s midterms.