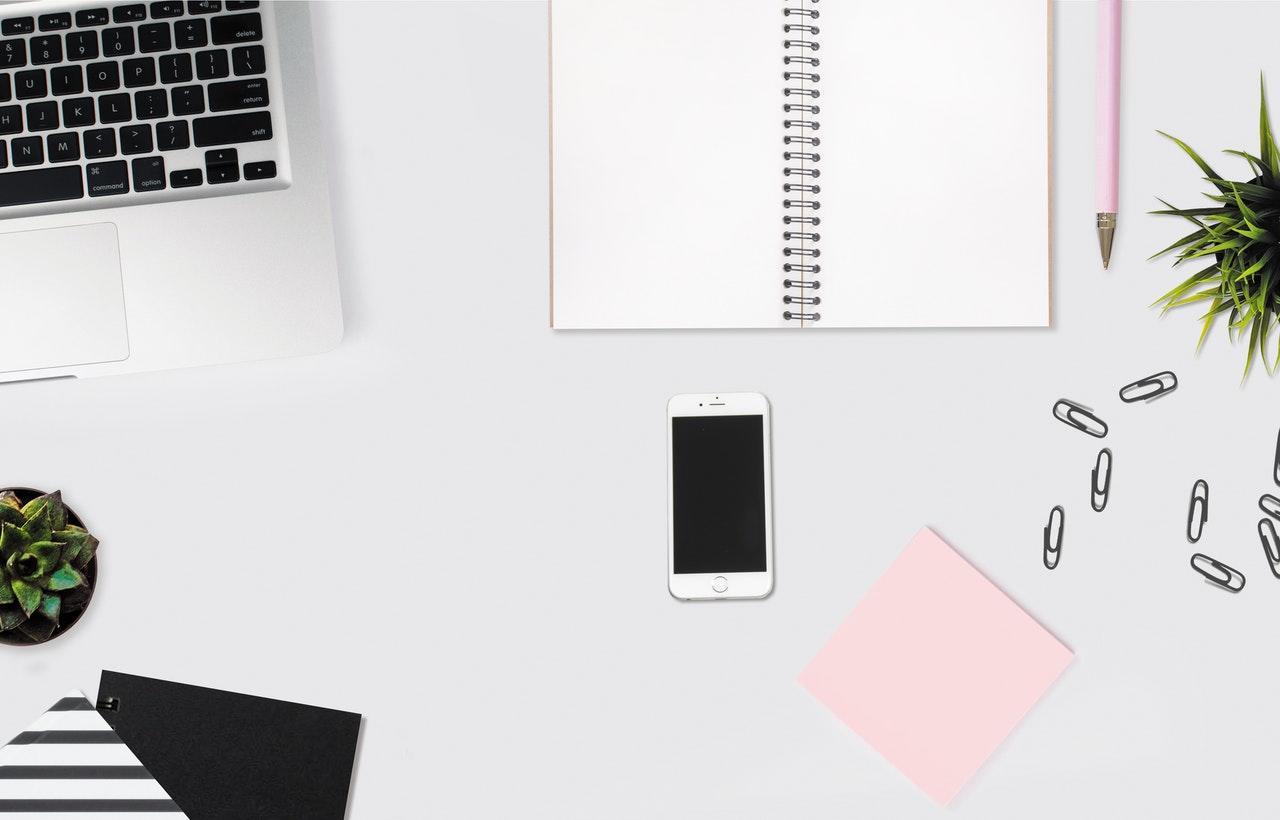 Stealing the odd pen or notepad from your place of work may not seem like a serious issue but, in fact, office theft is costing companies £183 million per year. We explore how big a problem this really is and what measures can be taken to prevent it.

Office Supplies and Theft: How Big a Problem Is It?

Stationery, hardware, furniture, and equipment; employees use and have access to a plethora of company-owned supplies and equipment while at work, with businesses trusting them to take care of said items – and not steal them.

The problem is, theft is more commonplace than you might expect, with 39% of workers admitting to taking supplies and equipment without permission. That represents a huge chunk of the British workforce, with over 10 million guilty of stealing from their place of business.

Of course, most companies wouldn’t begrudge their staff taking everyday supplies, like stationery. But even then, the cost of loss can be sizeable, with our study revealing that British businesses lose an average of over £183 million each year as a direct result of employee theft.

So, the accumulative impact of lost office supplies can be huge. And with the ongoing coronavirus pandemic forcing businesses to transform their working practices, instances of theft and loss may be on the rise, as physical assets become more difficult to trace and monitor.

The What and The Why of Employee Theft

Employee theft may be a bigger issue than many business leaders realise, but what’s driving it? And what items are the most likely to go missing from a company’s inventory?

As part of our study, we were keen to investigate the reasons why an employee might take supplies and equipment without permission. After all, most normal working people are not criminals, so what’s the reasoning behind their willingness to take items from their place of work?

When surveyed about the reasons why they were taking office supplies without permission, workers gave the following reasons: lack of necessary supplies given (42%), dissatisfaction with employer (13%), lack of competitive salary (7%) and financial gain (4%) among others.

Stationery, as you might expect, accounted for the largest proportion of office theft with 64% of respondents having admitted to taking items such as notepads and pens.

Meanwhile, just 6% of employees admitted to taking hardware, which is good news for businesses who have entrusted expensive equipment into the hands of their staff. Likewise, only 5% have previously stolen software, which, on the surface at least, is a relatively low number.

Given that most instances of supplies-related theft concern stationery items such as pens and notepads, employers may not view it as a significant problem. But it’s worth reiterating the potential for losses that can occur because of employee theft, with British businesses standing to lose millions each year.

Remember, too, that employee theft may be indicative of broader, endemic problems within your business. For example, over two-fifths of workers take supplies because they feel their employer hasn’t offered adequate provision. Such findings are indicative of a broader trend intensified by the pandemic, wherein many UK workers feel they don’t have the necessary tools and supplies to work from home effectively.

With over 40% of employees citing this as their reason to take office supplies, it may serve as a wake-up call to businesses to evaluate and audit their supplies and equipment infrastructure – ensuring that every member of staff has the tools they need to succeed.

Elsewhere, ‘dissatisfaction with employer’ was the second-most popular reason for taking office supplies, which could, again, suggest that employers need to closely monitor their supply levels, as well as the morale and concerns of their staff. ‘Lack of competitive salary’ also accounted for several instances of theft, though this motive is more difficult to explain and justify.