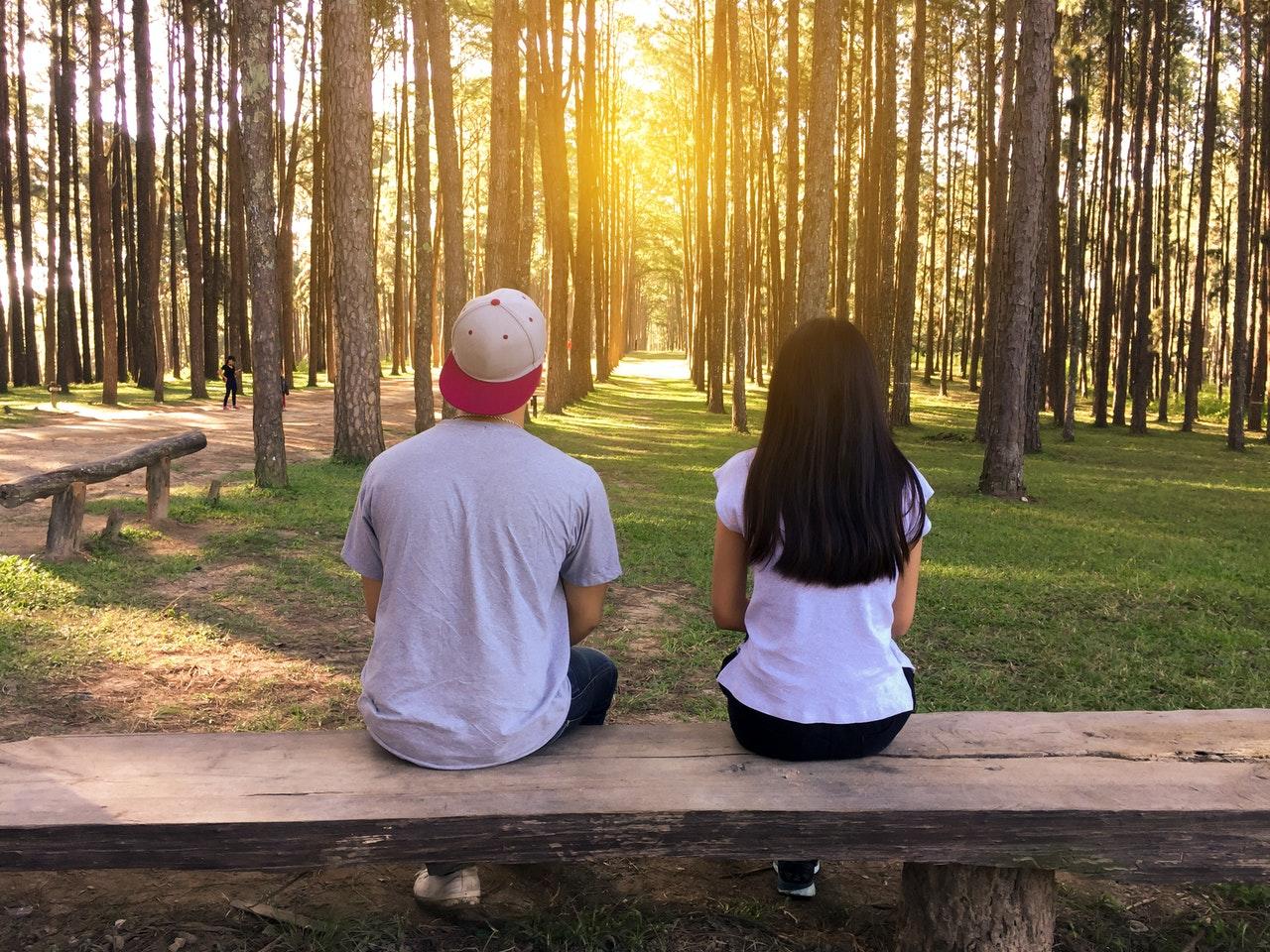 Despite beliefs that people would be scared to meet up, dating apps are thriving during the pandemic, with the entire market set to hit $3.2B value in 2021.

According to data presented by Finaria.it, the combined revenues of the top five dating apps globally hit $100 million in January. As the most-profitable dating app, Tinder generated $64.6 million in revenue that month.

Even before the pandemic, the world’s most popular online dating app Tinder has witnessed impressive growth, both in revenue and the number of users. The in-app purchase revenues skyrocketed by 250% in three years, jumping from $403 million in 2017 to $1.4 billion in 2020. The Match Group`s 2020 earnings report revealed that North and Latin America accounted for the largest revenue share.

In January, Tinder users from North and Latin America spent $31.2 million on in-app purchases. Europe, the Middle East, and Africa ranked as the second-largest region with $24.3 million in revenue that month. Users from the Asia-Pacific countries followed with $9.1 million in in-app purchases.

Statistics also show that Tinder was downloaded more than 90 million times last year. The surge in the number of users continued in 2021, with almost 6.5 million downloads in January alone.

Global Online Dating Revenues to Jump by 19% YoY to $3.2B

The Statista survey revealed the entire online dating industry had witnessed impressive growth amid the pandemic, with revenues rising from $2.4bn in 2019 to $2.7bn last year. The increasing trend is forecast to continue in 2021, with revenues jumping by 19% YoY to $3.2bn.

The United States, as the largest online dating market, is expected to generate $674 million or 21% of global revenue. China and India follow with $454 million and $444 million, respectively.