Pokemon is No Longer the World’s Most Popular Gaming Franchise 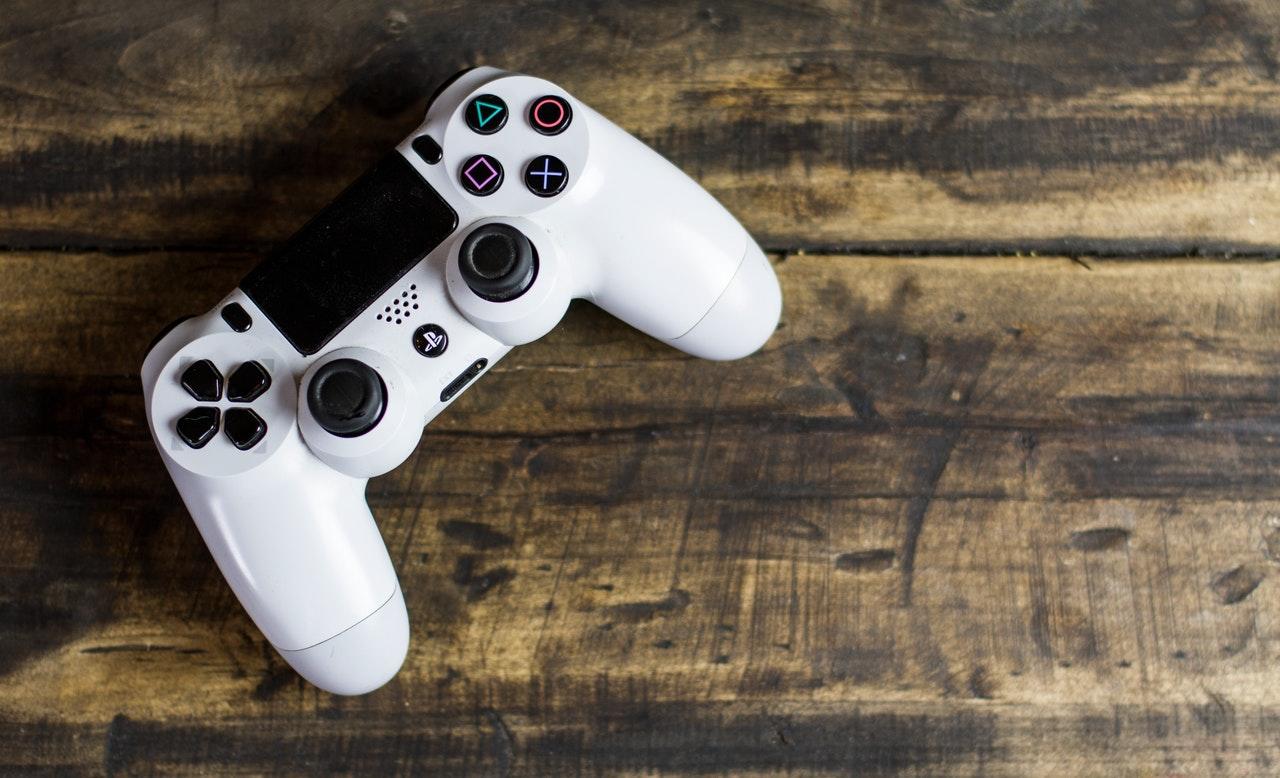 The gamers have spoken: Fortnite is named the world’s most popular gaming franchise in new data study.

What is the Most Popular Gaming Franchise of 2022?

Gaming is becoming increasingly popular, with popular gaming franchises competing for the top spot every year with their hot new releases. Everyone always argues that their favourite game is the best, but which game really is the most popular across the globe?

Fortnite is the World’s Most Popular Game in 2022

Unsurprisingly, Fortnite has taken the crown for the most popular gaming franchise in the world. With over 30 million monthly searches, it’s clear that Fortnite has a strong fanbase across the globe.

Despite only launching 5 years ago, Fortnite has already racked up almost $16 billion in revenue, which has been largely facilitated by their brand and celebrity partnerships.

Since its launch in 1996, Pokemon has become more than just a game, which is reflected in the impressive revenue of $100 billion generated in the last 26 years.

The study has also revealed that Pokemon is the most loved game in Germany, generating an average of 2,740,000 searches per month.

Minecraft Makes It Into Top 3

According to the Student Beans study, Minecraft has the third biggest fan base in the world, which is consistent with their impressive following on Reddit (6,164,159).

They also have one of the highest fan bases on Youtube out of any other game, totalling over 50 million searches on the popular video platform every month.  Also in the top 10 are League of Legends, Call of Duty, Roblox, Halo and FIFA.

Roblox: Most Popular Game Across the UK, USA, and Canada

The study by Student Beans has found that Roblox has taken the UK, USA, and Canada by storm since its release in 2006. Users are attracted to the game that encourages you to create your own games, perfect for those with a natural creative desire.