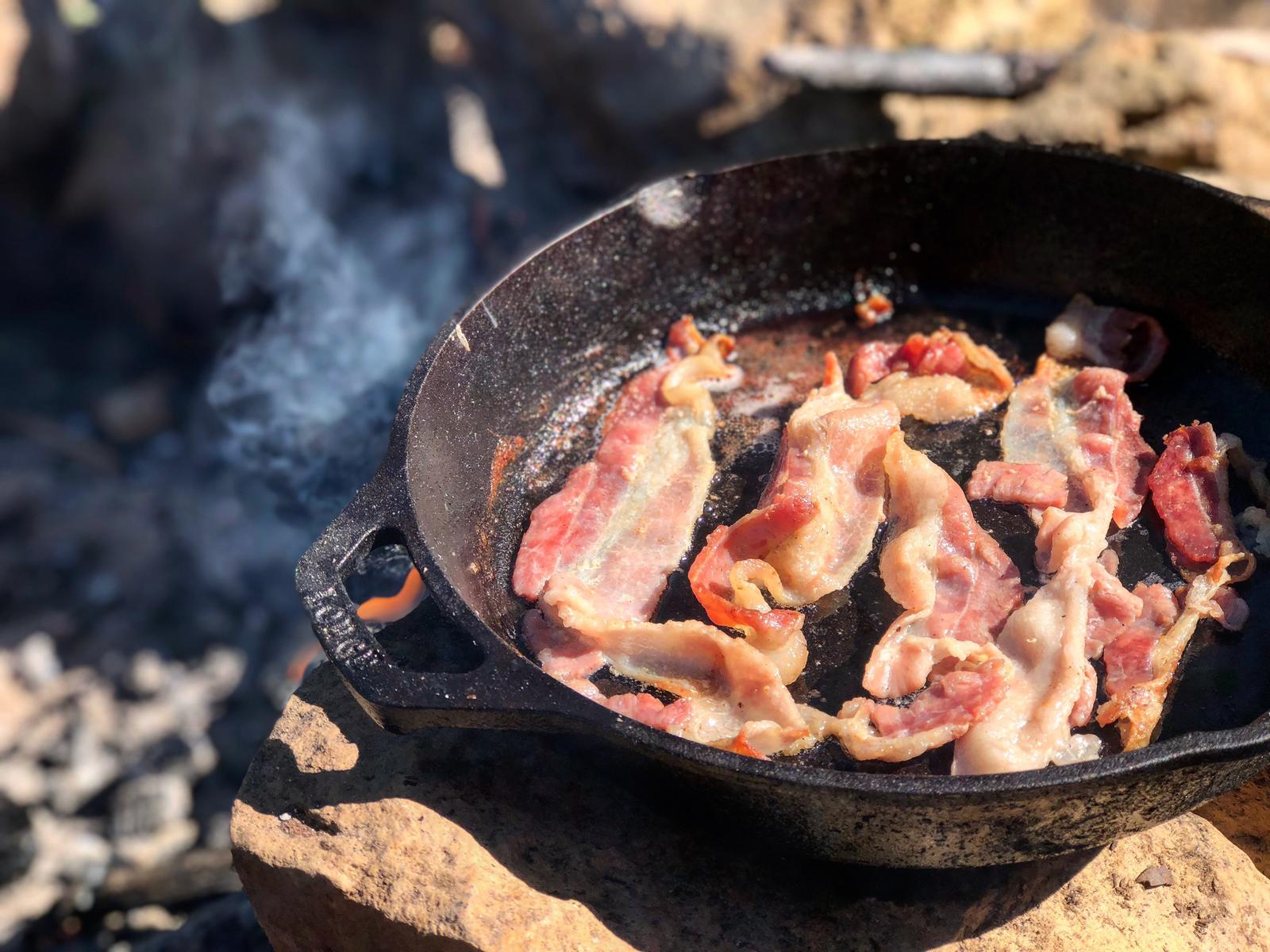 The “Phase 1” trade deal between the US and China was signed last week and is purportedly different from any other trade agreement with Trump aiming to “[right] the wrongs of the past ” and to fix matters that were not strictly kosher. In the new deal, China is required to buy specific amounts of goods from the US in an effort to boost the US economy and positively contribute to the American agricultural sector. This has been facilitated by lowering some trade barriers in China to make it easier for them to purchase certain produce, amongst which are meats and dairy products.

Trade for one meat in particular is expected to skyrocket in 2020: whilst Chinese zodiac calls for the year of the Rat, 2020 is definitely looking to be the year of the pig. China is the largest pork consuming nation in the world and is the largest foreign destination for US pork. In the most recent United States Department of Agriculture (USDA) report, November 2019 recorded that 26.5% of US pork exports for that month went to China, having grown 5-fold since the previous year. These hugely varying figures show the volatility of the market in the face of political tension.

China is increasingly reliant on international trade for their pork supplies following a wide-scale case of African swine fever in which over 100 million pigs were lost, forcing China to release 40,000 tonnes of pork from its emergency reserves. This was also during a time in which the trade war was at its peak. This pork shortage has been one of the contributing factors forcing Beijing to reach multiple deals with Washington. Last summer, Chinese companies bought a surplus of 10 thousand tonnes of US pork, despite the suspension of all other purchases of American agricultural goods. By the end of 2019, China dropped tariffs for US pork. Now, as the Spring Festival approaches, China’s biggest national holiday, there is set to be a surge in the demand for pork.

Whilst no date has been finalised yet, talks of “phase-2” are underway, with forecasts that are both sweet and sour.