Rail Strikes Cause Searches For Remote Work To Soar 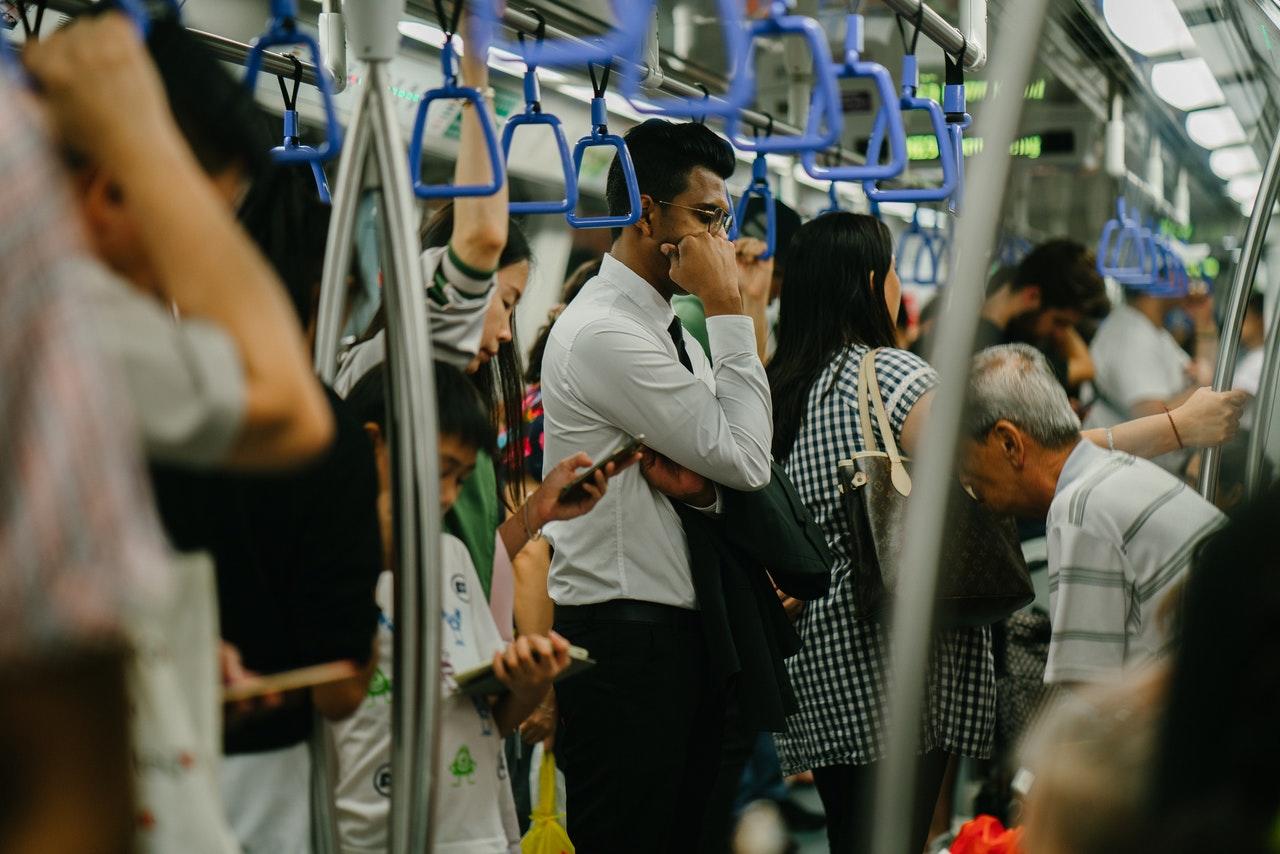 Searches for ‘remote jobs’ explode to highest point EVER in UK amid rail strike travel chaos.

262% Increase In Search For Remote Jobs

Analysis of Google search data reveals that searches for ‘remote jobs’ exploded 262% in the United Kingdom in June 2022 – the highest level in internet history. Search interest hit its highest ever between 5-11 June, the same week that RMT announced planned rail strikes which will cause travel chaos for commuters across 21, 23 and 25 June. This comes after a previous strike of 4,000 rail workers on Monday 6 June following the Platinum Jubilee weekend and the increasing strain on Brits’ pockets due to the cost of living crisis.

The analysis, by JohnSlots, reveals that searches for ‘remote jobs’ surged to over three times the average volume in June, an unprecedented increase in Brits looking for remote working positions, rising 23% higher than its peak when COVID-19 started in March 2020, according to Google search data analysis. The data also reveals that searches for ‘remote jobs’ are currently at its highest in England and Wales, with the highest level of search interest from Barking and Dagenham, Harrow, Leicester and Wembley.

Search levels jumped over 200% higher than the average in mid-January 2022, and have steadily been rising throughout the first half of the year as the cost of living crisis intensifies. Caused in part by a combination of price hikes across the board from food to energy bills, with inflation at its highest since 1982, and slow wage growth, remote working is a way for workers to cut back on travel costs and save on commute time. Though Chancellor Rishi Sunak announced a package of household support for energy bills in May, interest in remote jobs has risen in the UK since.

A spokesperson from JohnSlots, commented on the findings:

“The surge in search interest also comes at a time where employers are fighting a battle for a return to the office. Amid the cost of living crisis, workers are increasingly attracted to remote-working positions, which afford additional flexibility, especially for parents, without having to pay for a daily commute.”

“Rail fares also rose by 2.6% in England and Wales during March 2022, the highest in 13 years, as the government decided to raise prices above RPI inflation. Though as we know, the increase in rail fares is just one of the many price hikes affecting UK households. The squeeze on household funds, coupled with ongoing travel disruption and focus shift on mental health at work, leading to the Great Resignation, has made Brits consider new positions where working from home is available.”

“Despite resistance from senior management teams and vocal critics such as Alan Sugar and Jacob Rees-Mogg, as stated in a BBC report, Google search data shows that the overall demand for remote jobs is increasing over time, reaching its highest point ever this month, even throughout the COVID-19 lockdown.”

With no sign of a resolution to the RMT strike or ease to increasing costs, it will be interesting to see whether these searches increase further and if more Brits decide to quit their job in favour of remote working.”