Real Wolf of Wall Street Jordan Belfort Warns Amateur GameStop Traders: “You Could Lose It All” 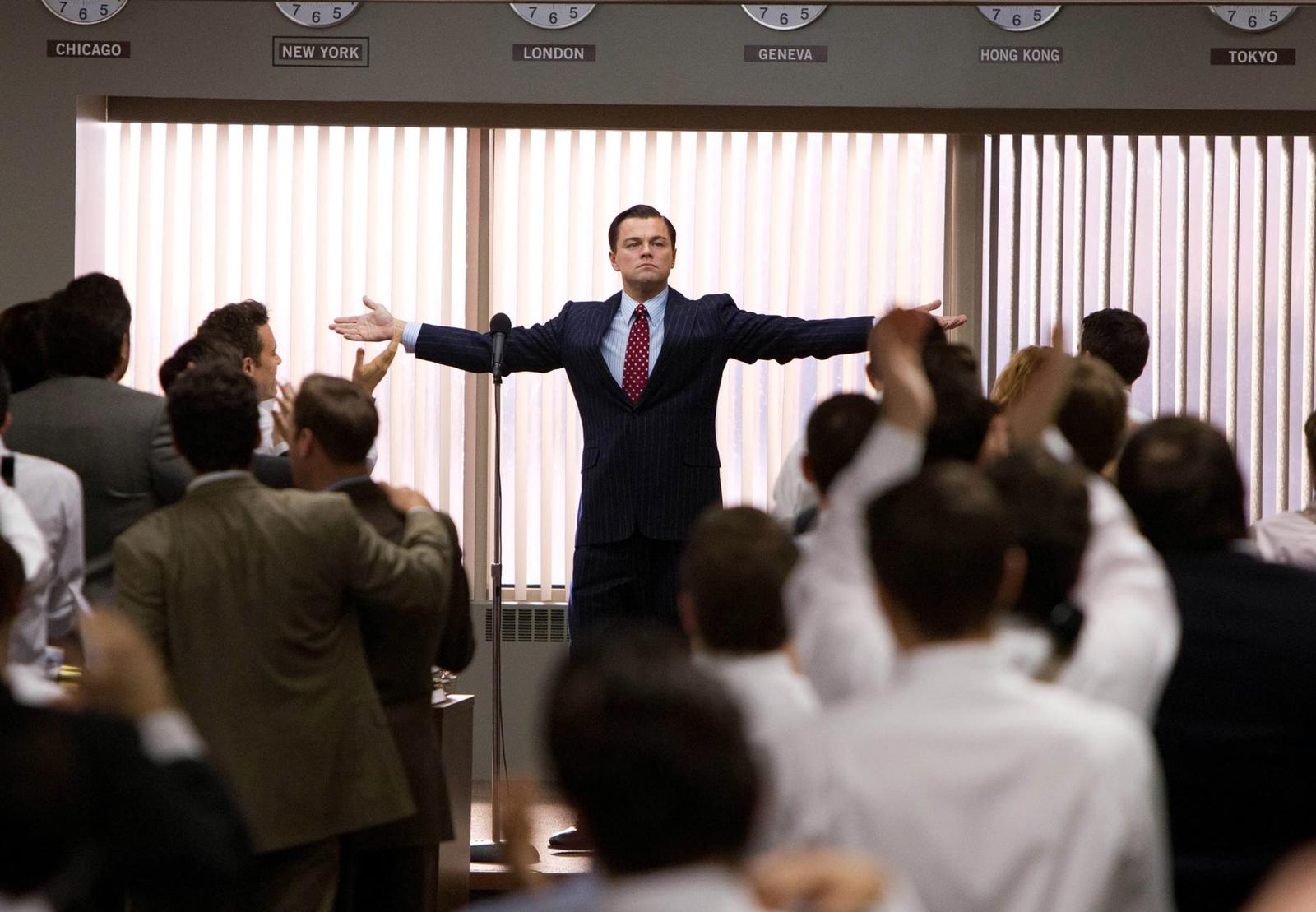 However amateur investors swept up in the trading frenzy “could lose everything” according to Jordan Belfort – the former stockbroker who inspired the Wolf of Wall Street film.

When speaking to the BBC, Belfort warned: “You must be so careful because eventually, these stocks are going to come crashing back down to earth.

“If you are looking at this as a way to make your living, you’ll have to catch a falling knife on the way down. I would urge people to take their chips off the table.”

The shares peaked last week after amateur traders (inspired by social media tips on Reddit and YouTube) piled into the stock, surging its value. Hedge funds who had previously ‘shorted’ the trades also piled in to minimise losses and secure their positions, resulting in a huge rise in value.

You can read more about this series of events here

However, those who held up hope that the shares would continue to rise in value were left disappointed last week, when shares fell 50% on Tuesday to $110 – a far cry from last week’s record of almost $350.

Mr Belfort said he sympathised with the small-time traders drawn to GameStop, many of whom wanted to turn the tables on big Wall Street firms and cash in themselves.

He told the BBC: “You must be so careful because eventually, these stocks are going to come crashing back down to earth.

“If you are looking at this as a way to make your living, you’ll have to catch a falling knife on the way down. I would urge people to take their chips off the table.”

Mr Belfort said it was clear that the trading had taken on a political tone, with investors seeking “justice” against Wall Street firms they believed had behaved unethically.

He added: “All of a sudden there is a way for people to communicate on message boards like Reddit, there’s a way for them to trade instantly on platforms like Robinhood.

“You put those two things together with the power of social media and bam – just like that the little guy got the best of the big institutions.”

However, he said there was a risk of people getting swept away in the excitement, explaining that the real danger emerged when people who had limited understanding of stocks and shares piled in on them.

“Be aware of being the last person on the bandwagon, that is really the danger here.”

In recent days, Reddit traders have made headlines again after news outlets reported that they were piling into silver shares, boosting up their price.

The price of silver slid from its early highs on Monday. But the metal is up by almost 20% since Wednesday, when a series of messages began circulating on Reddit forums, encouraging users to buy the metal.

However, some Redditers have expressed skepticism about such comments, with one saying they had analysed comments and posts on the thread ‘Wall Street Silver’ and found that 80% “came from accounts mostly created in the last 2 days. Pretty suspect.. who do these people really work for?!”

These comments are fueling conspiracies that the “Silver Squeeze” is secretly being coordinated by big Wall Street firms.