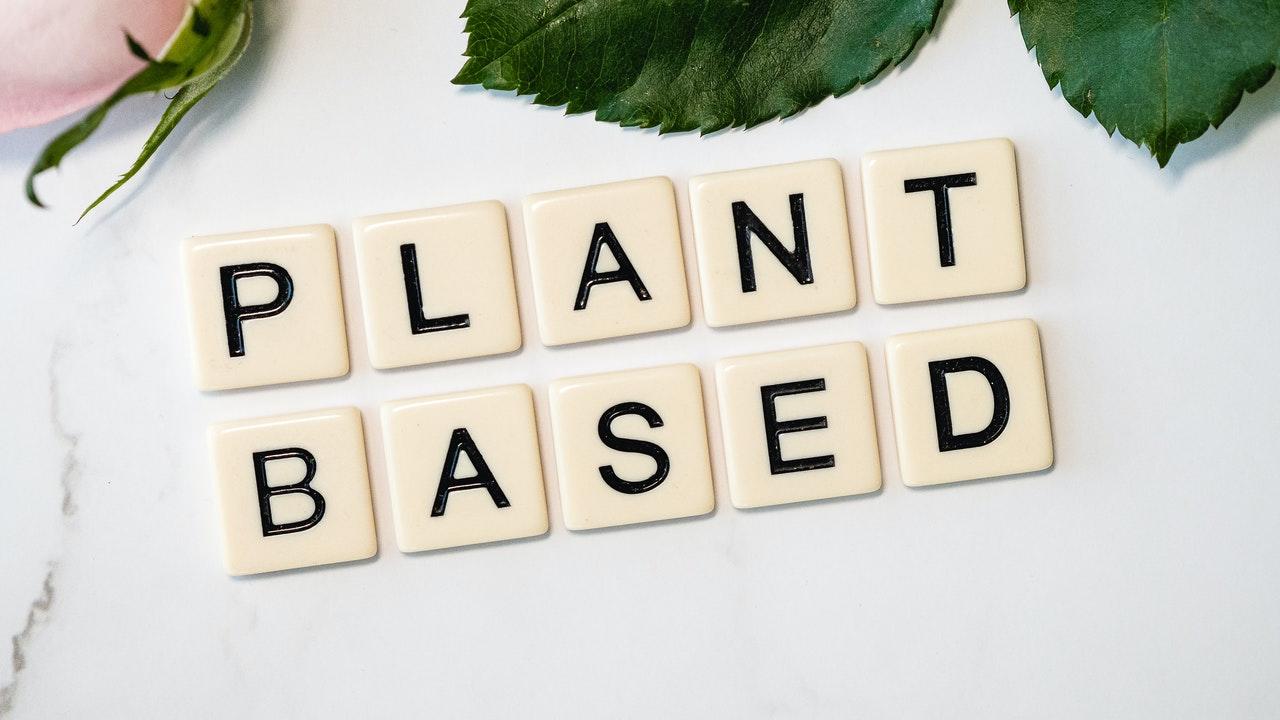 After launching in the UK in January 2020, the company is now worth over $400m, growing at a rate of 960% annually in Europe, and has broken records with its new funding round.

The brand boasts one of the the highest Series C investment raised for a plant-based meat company in the UK, closing at £42 million ($58 million USD), signifying a huge step forward for the plant-based category which is now valued at USD 4.2 billion globally, and at USD 0.8 billion in the UK, growing at 17 per cent annually.

“This investment ignites a new chapter in Future Farm, we are creating a robust 4.0 plant-based platform with meat, milk, and dairy. Twelve innovations are now being developed to make slaughterhouses and dairy products even more obsolete. We’re going to deliver flavour and joy to anyone who loves any animal protein, without pressure”, celebrates Leta.

A global leader in plant-based technology, the brand will use the funding achieved to progress its revolutionary True Texture Technology™, bringing each product closer in looks, feel and flavour to their animal-origin counterparts. Future Farm currently creates its plant-based products using 3D extrusion, enzymes, and biotechnology.

As well as advancements in technology for its plant-based food products, the brand will also use the funding to progress towards its goal for 100% sustainable and plant-based packaging. Composed of sugar cane; it will release less CO2 into the planet.

After launching products in the plant-based meat market with burgers, sausages, meatballs, mince, chick’n, and its latest tvna launch, Future Farm plans to expand into the plant-based drinks segment next, with a focus on European and American markets.

While Future Farm is already available in 24 countries, with over 10,000 points of sale, the funding will also support Future Farm’s plans for rapid growth across Europe and the USA.

Helping to Change How We Eat

Rage Capital, known for backing exceptional founders who leverage cutting-edge technology to change the way we eat, live and interact with our planet, participated in the Series C investment round, with the company already boasting a portfolio which includes Airbnb, Niantic, The Every Company, & more.

“Our combination of technologies and in-house production is significantly higher than other brands. It allows us to develop bolder products that appeal to global consumers”, states Marcos Leta.

“We will be the healthiest and most laidback brand in the plant-based universe, all the while maintaining flavor. We will ignite a new chapter in the company, a robust, 4.0 plant-based platform with meat, milk, and dairy. Twelve innovations are being developed to make slaughterhouses and dairy products even more obsolete. We’re going to deliver flavor and joy to anyone who loves any animal protein, without pressure”, celebrates Leta.

Future Farm set out to ‘hack’ the meat industry and ‘make meat obsolete’ by creating products as close to animal protein as possible, to encourage people to make simple switches to sustainable plant-based foods; saving the planet – and now the ocean – one bite at a time. Future Farm demands high environmental standards from its suppliers, fighting for biodiversity and against the destruction of the rainforest, with each required to state that its produce is both GMO and deforestation free.