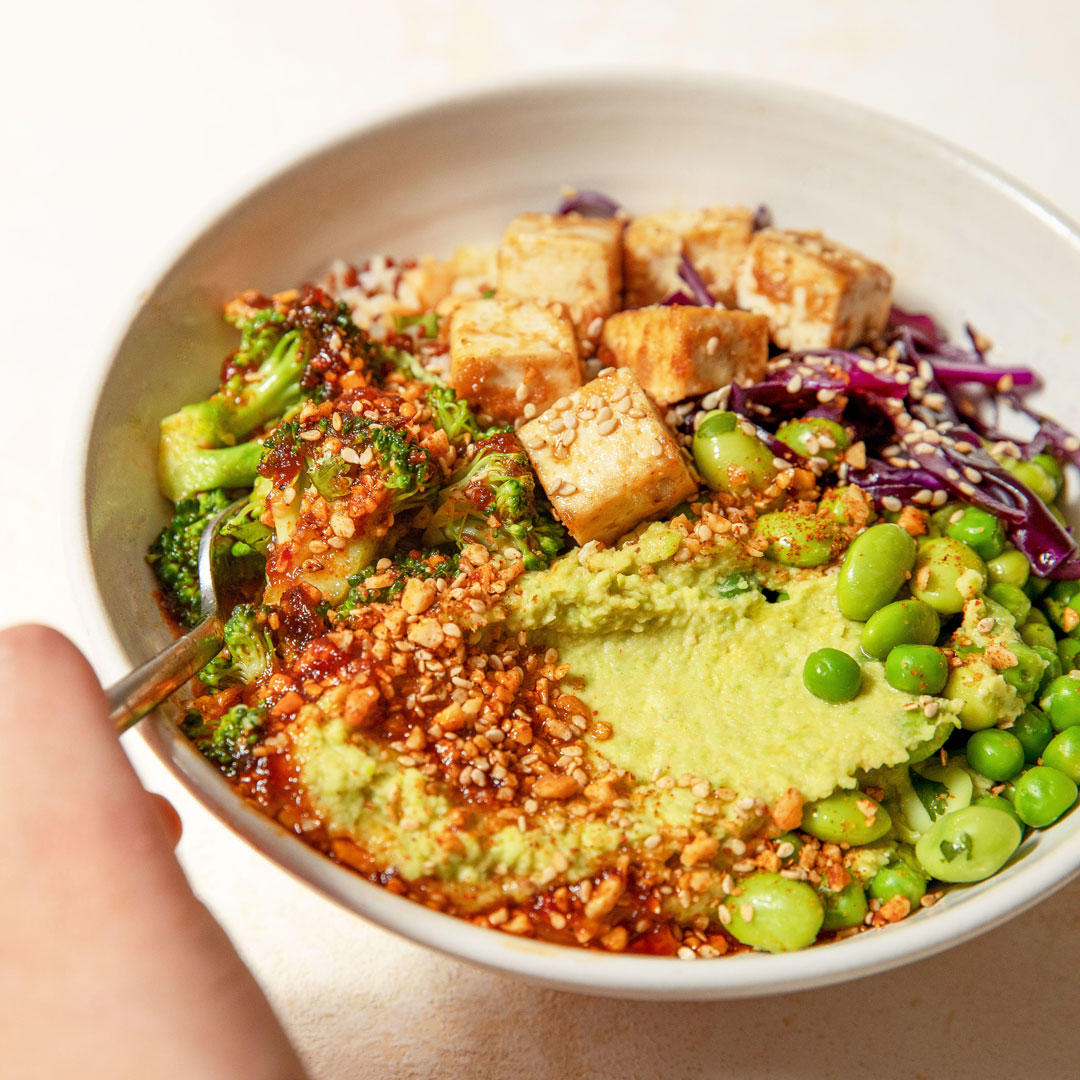 Record-Breaking Series B for allplants

allplants’ continued growth is the result of serving the rapidly growing ‘plant-curious’, or flexitarian, consumer market already worth an annual £100 billion in developed markets and £10 billion in the UK alone. Founded by Jonathan Petrides and his brother Alex, the company’s revenues have more than doubled every year since launching in 2017. Each night, an allplants dinner is now consumed every second.

allplants will use the latest investment to increase its plant-based kitchen in Walthamstow, North London, to six times its current size, enabling it to meet an exploding direct-to-consumer UK market. It will also build scalable capacity for rapid distribution into other channels.

In addition, the funding round will enable a significant expansion of allplants’ team to bring in talent across the entire stack of the business, from additional culinary-school-trained chefs through to operations, innovation, marketing, and technology.

The record-breaking raise will also allow allplants to innovate to new levels, creating an even wider selection of meals to meet all tastes and preferences among a growing customer base, as well as developing a broader range of product categories.

allplants’ plant-based meals are hand-made 24 hours a day by 140 skilled chefs in the company’s own kitchen – Europe’s biggest plant-based kitchen running on 100% renewable energy – and delivered across the entirety of Great Britain. The model combines convenience with delicious, healthy food, and a way for environmentally aware customers to easily reduce their impact on the world through small, delightful adjustments to their eating habits.

Based on a spirit of inclusive and accessible ways to introduce more plant-based meals into your diet, allplants is unique in its judgement-free and irreverently real connection with culture, captured in its tongue-in-cheek ‘We’re allplants. You don’t have to be’ adverts. The brand’s relevance and accessibility is reflected in its market-leading retention (75% of turnover comes from repeat customers) and the fact that over two-thirds of allplants customers aren’t vegan or veggie at all, but just looking for ways to enjoy more plants..

Introducing more plant-based meals into diets is the most impactful way people can reduce their environmental footprint. Just one additional day of plant-based eating per week reduces the average UK consumer’s total annual food carbon footprint by more than 10%.

Jonathan Petrides, founder and CEO of allplants, said: “In the five years that we have been cooking, we’ve seen the demand for plant-based food explode. We’ve got a tonne of exciting plans to bring the movement to even more people’s kitchens, and this investment will allow us to do just that.

“Food choices are deeply personal, so quality and taste will always come first for us – it’s the driver of everything we do, and what makes it so easy for our customers to include more plants in their diets without the compromise. We can now imagine, create and serve up many more delicious recipes and products, to ultimately accelerate the transformative impact that plant-based living will have on the future of our planet.”