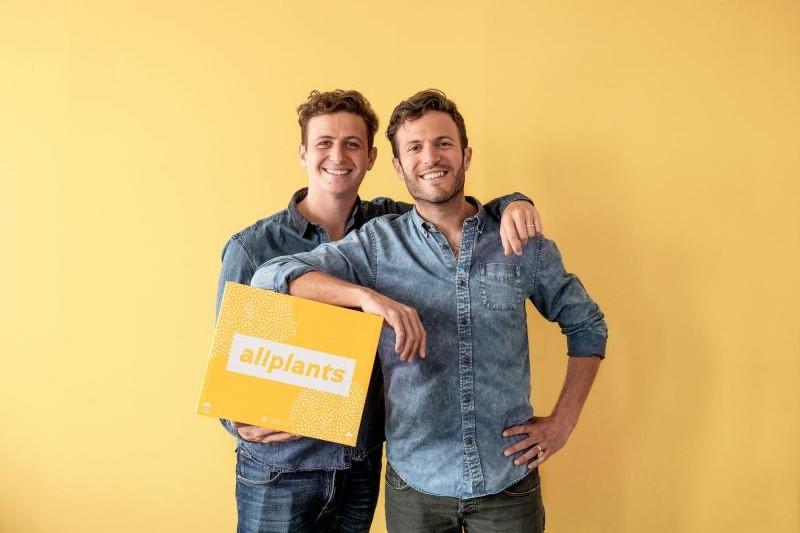 Allplants is a London-based vegan meal delivery startup, founded on the principle that the world would be better off if we ate more plants. The company aims to provide 100% plant-based meals that are tasty, easy and convenient. The delivery service is not just aimed at vegans but anyone looking for sustainable plant-based food. The company states “We believe we don’t need a handful of people being perfectly sustainable. Instead, we need millions of people doing it imperfectly.”

Allplants employes over 90 people and recently celebrated delivering 1 million meals to customers around the UK. The startup has also received Great Taste Gold Star Awards for its dishes including Fiery Jerk Jackfruit and Cauli Tikka Masala.

The online platform allows you to build a plant-based food box of six meals, choosing from over 22 recipes. They are delivered frozen from their London-based kitchen with use of preservatives. Allplants charges £40.50 for a box of 6 meals on subscription or £46.02 for a one-off box. A box containing double servings costs £59.88 on subscription or £68.04, and delivery is free during the week.

The company places sustainability at the forefront of their business values. Allplants is a Certified B Corporation (B-Corp) and pledges to use the business to solve social and environmental problems. Their meals use no palm oil or GMO, and all packaging is either recyclable or compostable. They also run a carbon-neutral delivery service.

Today, the plant-based company announced the completion of a £3.4 million funding round on investment platform Seedrs. Allplants attracted over 1,800 investors in this crowdfunding campaign in addition to  from venture capital backing. In 2019, Allplants announced £7.5 million in Series A funding led by Octopus Ventures. The VC firm was also an early backer for Graze, a health-focused snack delivery company. In what has been hailed the UK’s largest vegan crowdfund, it is surprising to discover that 76% of investors are not vegan. In polling, Allplants found that 75% invested in support of sustainable businesses benefitting the planet.

Founder, Jonathan Petrides says “Most allplants customers aren’t veggie or vegan, they’re curious and hunting for convenient, healthy ways to boost their busy lives. This investment will help us fuel the plant-based movement forward”. In 2020, Allplants plans significant growth involving both new products and new markets. The funds for this round will be used to expand into new food categories and serve over 60,000 meals per week from the Allplants’ kitchen. A larger institutional Series B funding round is also planned for the end of the year. By 2025, Allplants aims to launch in new markets in Europe and North America.