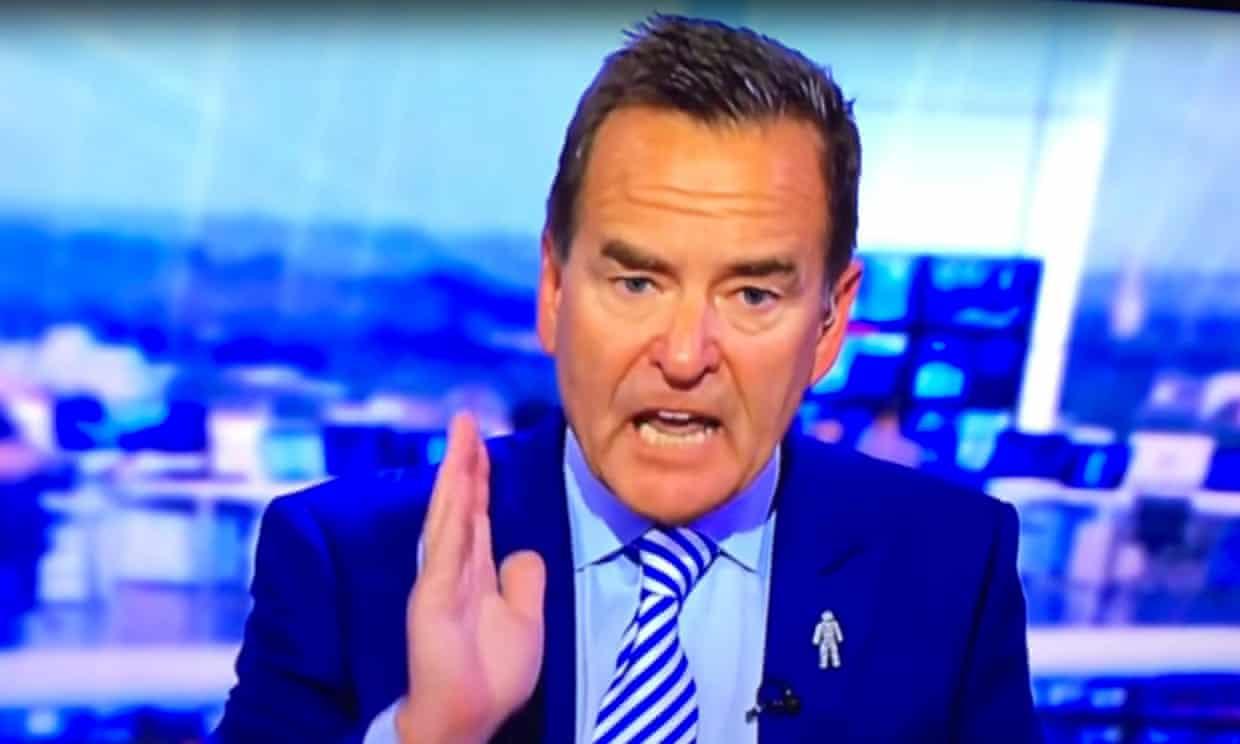 The ASA has banned a gambling advert fronted by the Sky Sports presenter Jeff Stelling, deeming it socially irresponsible.

The TV ad was promoting a Sky Bet service, allowing gamblers to place wagers on combinations of events happening during a football match. Bets could be placed on the number of corners red cards and goals, for example. The ad for the “request a bet” service, sees Stelling calling on viewers to “spark your sports brain” and asks, “how big is your sports noggin”?

The Advertising Standards Authority received two complains that the ad was irresponsible and suggested that if you had a good knowledge of sports you were likely to be a successful gambler.

In response, Sky Bet said the ad made no direct reference to knowledge increasing the chances of winning, but that knowledge of a specific sport “would on the whole increase a consumer’s chances of success”.

However, the ASA said viewers would recognise Stelling as having a particular expertise in sports, and that graphics such as brain waves placed a “strong emphasis” on sports knowledge determining betting success. “The ad gave an erroneous perception of the extent of a gambler’s control over betting success,” it said.

“This gave consumers an unrealistic and exaggerated perception of the level of control they would have over the outcome of a bet and that could lead to irresponsible gambling behaviour.”

Gambling and betting companies have come under increasing scrutiny over the last few months, being asked to protect children and vulnerable persons from excessive exposure to advertising.

Last month, the Committees of Advertising Practice, announced extra restrictions on gambling ads. These included a ban on featuring young celebrities, sports stars and use of animated and licensed characters from film and TV shows in gambling ads.