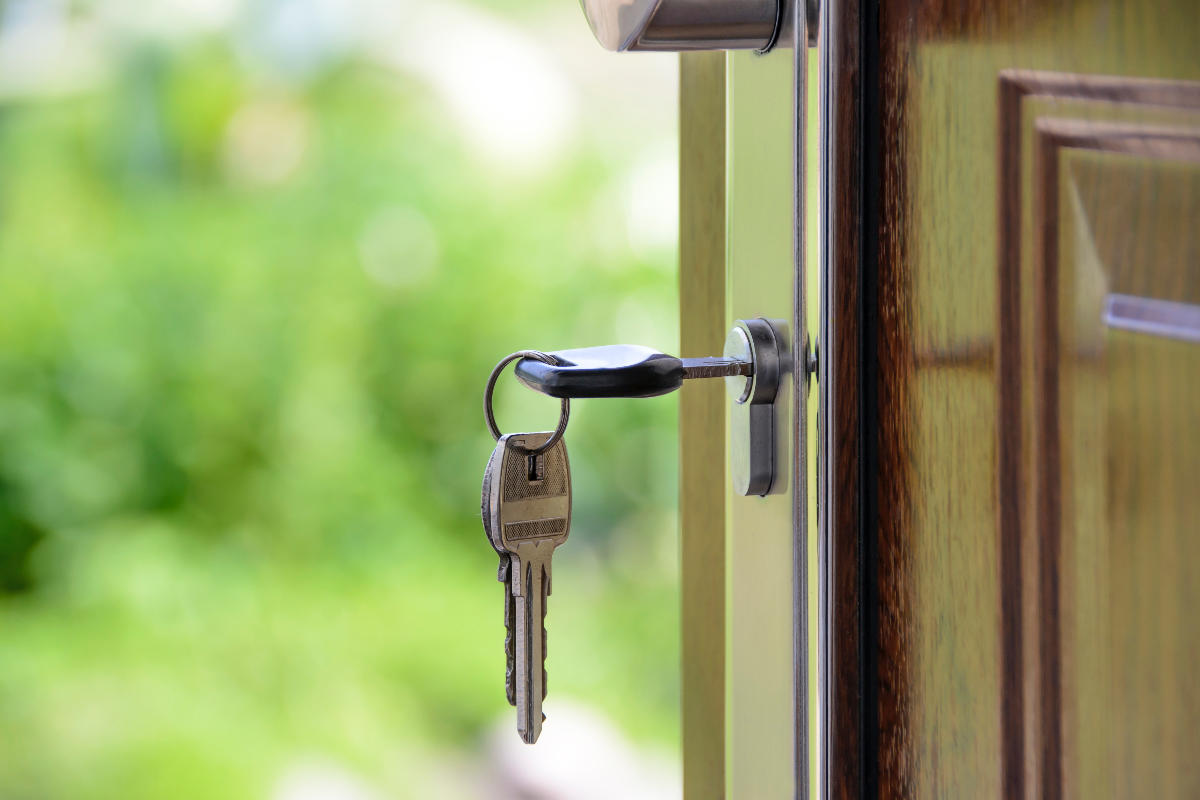 Property website Zoopla has found that rents are rising at the fastest pace since 2008. They believe this to be because people are rushing back into city centre life.

They found that private sector rents in the UK were 4.6% higher in September than the previous year at £968 per month on average. Outside of London, rents were up by 6%, marking a 14-year high. The price to rent is up most in the South West (9%) year-on-year, followed by Wales (7.7%) and then the East Midlands (6.9%).

Zoopla found that this was partly down to higher demand for city living amid limited supply. As lockdown restrictions have eased and businesses have reopened in city centres with workers returning to the office, there has been a marked return to more built-up areas.

Why Are Rents Rising?

The cost of rent is rising due to a demand for rented properties that still outstrips supply, putting upward pressure on prices.

“Households looking for the flexibility of rental accommodation, especially students and city workers, are back in the market after consecutive lockdowns affected demand levels in major cities… Meanwhile, just as in the sales market, there is still a cohort of renters looking for properties offering more space, or a more rural or coastal location.”

“We have been hearing from renters who have lost bidding wars for homes, or failed affordability checks, so are being priced out of their areas… But the chancellor has frozen rates for another year, so these rises will make it even harder to find an affordable home. The government has to do much more to bring rents down – that means building more homes, including social housing,”

Farhad Divecha – MD and Founder of AccuraCast – on the impact of iOS 14.5 on businesses