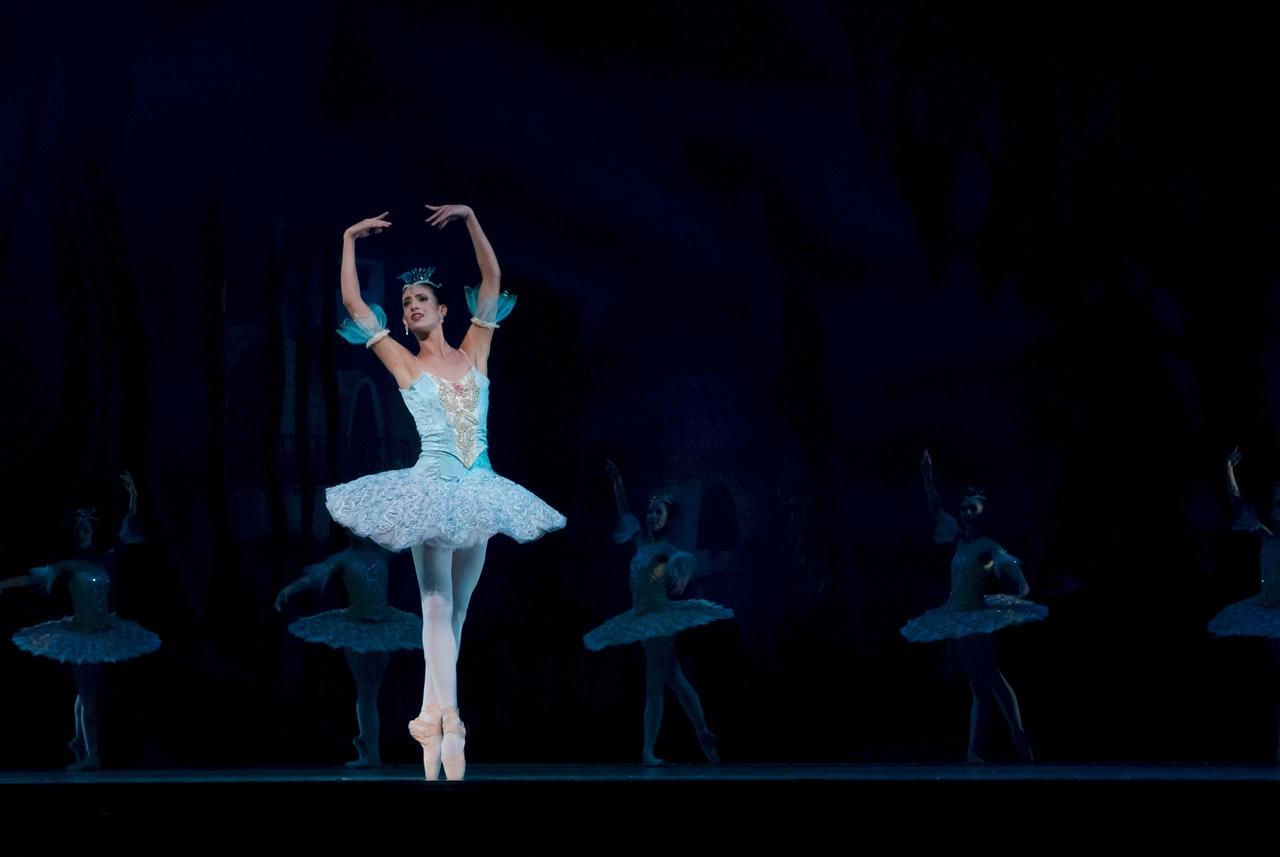 A government-funded “rethink, reskill, reboot” campaign has ignited a backlash from the Arts industry.

Rishi Sunak faces criticism after encouraging the nation to “rethink, reskill, reboot”. Specifically, anyone in the struggling arts industry has been told to explore other options whilst the arts is on hold. Alongside this, an old advert has recirculated in a new context. The advert shows a ballerina lacing up her ballet shoes with the caption “Fatima’s next job could be in cyber (she just doesn’t know it yet)”.

The original advert comes from a CyberFirst campaign launched in 2019. This was a government-run campaign led by the National Cyber Security Centre encouraging young people to enter tech and government. There were many images showing a range of jobs from dancer, to barista to manual labourer.

The recirculation of the advert is ill-timed, given the current dialogue around the arts and creative industries. Rishi Sunak is vehement that he was talking about all job sectors, not strictly the arts or music industry. He claims that, given the unexpected events of the year, there are many industries that are less secure than before. Thus, people need to adapt to a new reality.

In light of this, the government has launched an online career quiz to guide individuals as to which career they might best be suited. Thus, the survey looks at skills, work preferences, and work ethic in a series of rating scale questions. After completing the quiz, participants are presented with a list of potential career options. The idea is that, with this information, they have some guidance on how they might “retrain, reskill, reboot”.

The arts industry in the UK is understandably suffering, with many theatres verging on collapse. The government set up a £1.57 billion Culture Recovery Fund, yet in spite of this many workers in this sector are facing unemployment. In the wake of the latest dialogue, many artists are taking to Instagram and Twitter with the hashtag ‘#safethearts’. This is to prove that the arts is a viable career path.

How Much is the Performing Arts Industry Worth?

2015 data shows that the Performing Arts industry was contributed to around £5.4 billion annually to the UK economy. In 2019, this was as high as £10.8 billion with 363,700 jobs. With so many jobs at stake, many professionals in the sector are understandably outraged by the suggestion that they should “rethink, reskill, reboot”.