Revealed: The Sectors Where Job Vacancies Have More Than Tripled 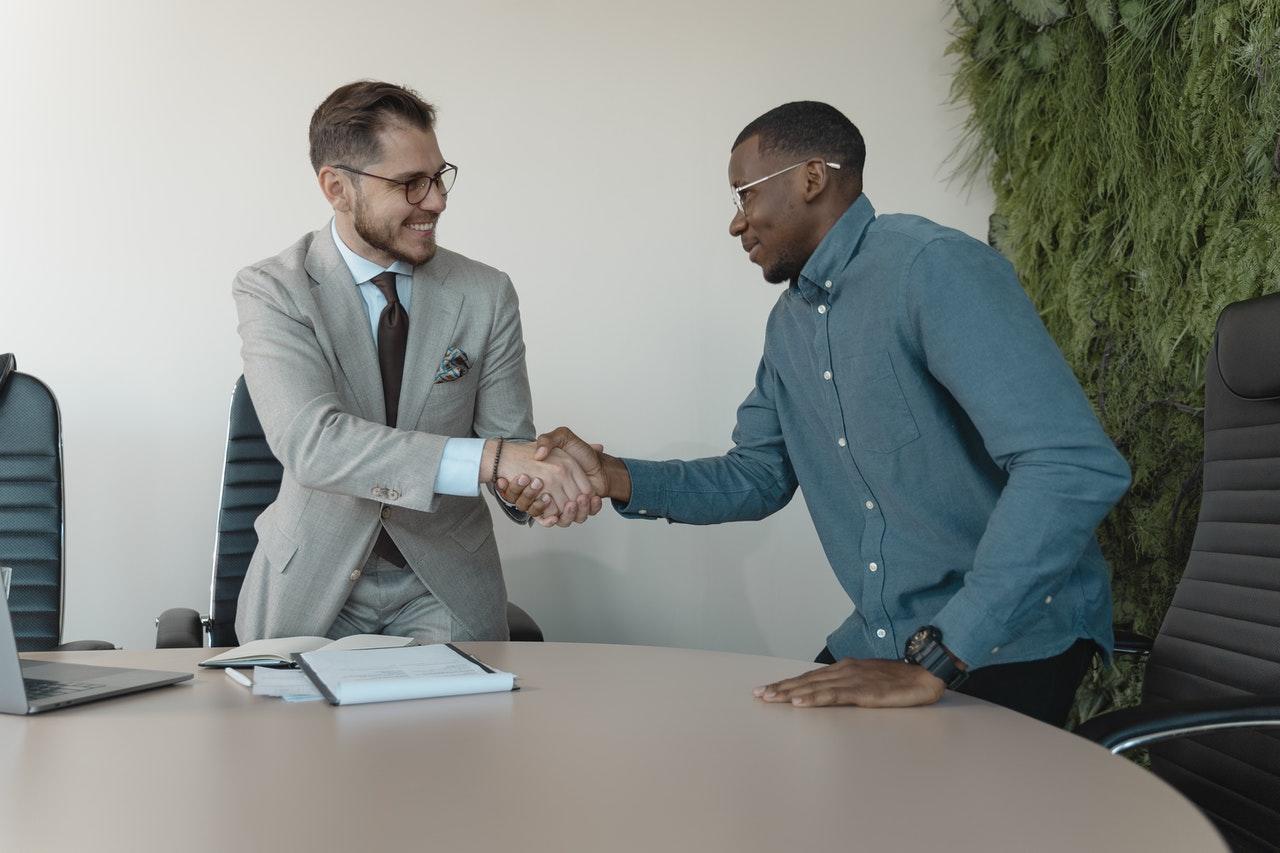 New analysis has revealed which UK industries have had the biggest percentage increase in job vacancies over the past year – with available jobs more than tripling in some.

The arts, entertainment & recreation sector leads the way in opportunities after a 369% year-on-year increase in job vacancies when comparing February-April 2021 to the same three months in 2022. The industry also has its highest number of vacancies since records began in 2001.

The study of the latest ONS data by financial comparison site Forbes Advisor found that the total number of job vacancies in the UK has nearly doubled over the past year, going from 665,000 in February, March and April of last year, to just under 1.3 million in the same timeframe this year.

The arts and entertainment sector tops the list for the biggest relative increase – in total, 38,000 vacancies were recorded in the sector between February and April 2022, compared to 8,000 a year previously.

Accommodation & food service activities has seen the second biggest increase compared to a year ago, as there are now nearly quadruple the jobs available – a climb of 297%. There has been an increase of 128,000 vacancies since February-April 2021, going from 43,000 to 171,000.

The industry with the third biggest percentage increase in job opportunities is transport & storage, where vacancies have increased by 128%. There are now 57,000 available positions compared to 25,000 one year ago.

Overall, the industries with the highest number of vacancies are human health & social work activities, with 212,000, accommodation & food service activities with 171,000, and wholesale & retail trade (including repair of motor vehicles and motor cycles), with 163,000.

Commenting on the figures, a spokesperson from Forbes Advisor said: “The cost of living crisis is causing a lot of concern across the country, however from an employment point of view these job vacancy statistics are encouraging – there are more opportunities now than there have been in the past 20 years, with vacancies in some industries increasing by more than 10% in the last quarter alone.”

The fourth biggest year-on-year increase in vacancies comes in “other service activities”, which includes the activities of membership organisations, and the repair of computers and personal and household goods. The sector had 11,000 vacancies between February and April 2021, an increase of 124% to 25,000.

Vacancies have increased across the board, with only Electricity, gas, steam & air conditioning supply seeing a slight dip in job availability, which has gone from 6,000 in 2021, to 5,000 this year.