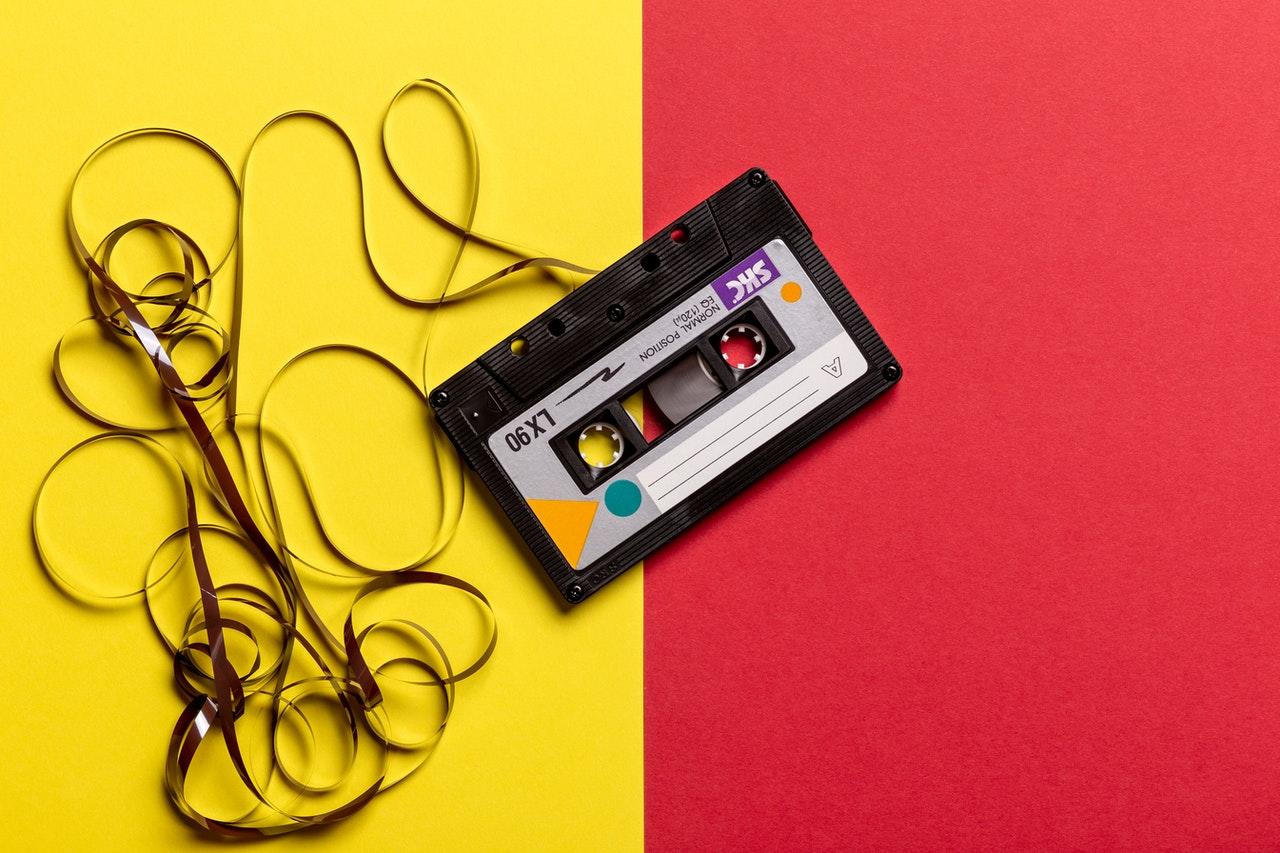 We’ve had the revival of beanie babies, platform trainers and Backstreet Boys; the natural progression is the return of the cassette tapes.

A Blast from the Past

Cassette sales for 2020 are matching figures of 2002. 5 Seconds of Summer released their album ‘Calm’ and in the first week of sales, cassette sales matched that of Now 52, released in 2002. Billie Eilish and The 1975 are also artists making headlines for their record-breaking cassette sales. Lady Gaga released her latest album, Chromatica, in May 2020. Since then it has sold 12,000 cassettes. They sell as both a single tape and also as a triple-cassette (technically counting as three sales and thus manipulating figures).

Longing for nostalgia in lockdown was a common theme. Psychologists claim that people cling to familiarity for comfort in times of uncertainty. People were checking in with old friends, often returning to live in their childhood homes and under one roof with their families. Sports events were cancelled and no new episodes of TV shows were being released. Board games and planting flowers became the fashion. Thus, the feeling of Groundhog Day was familiar to many. In this time, it is common to have a resurgence of items of yore.However, this trend of nostalgia is not unique to lockdown. The record-breaking cassette sales of 2019 show that there is a general trend at the moment for retro items.

As much as sales are growing for cassettes, they cannot compete with streaming figures. A highly streamed song still has the potential to reach figures over 200 million. Whereas cassette sales barely break into the million figures. When it comes to the music industry, companies such as Spotify are still leading the way. Although cassette players are making a comeback, this may be just a novelty. The classic frustrations of tangled tape and fast-forwarding to your favourite track still exist. It is only a matter of time before the new generation grows tired of these issues.