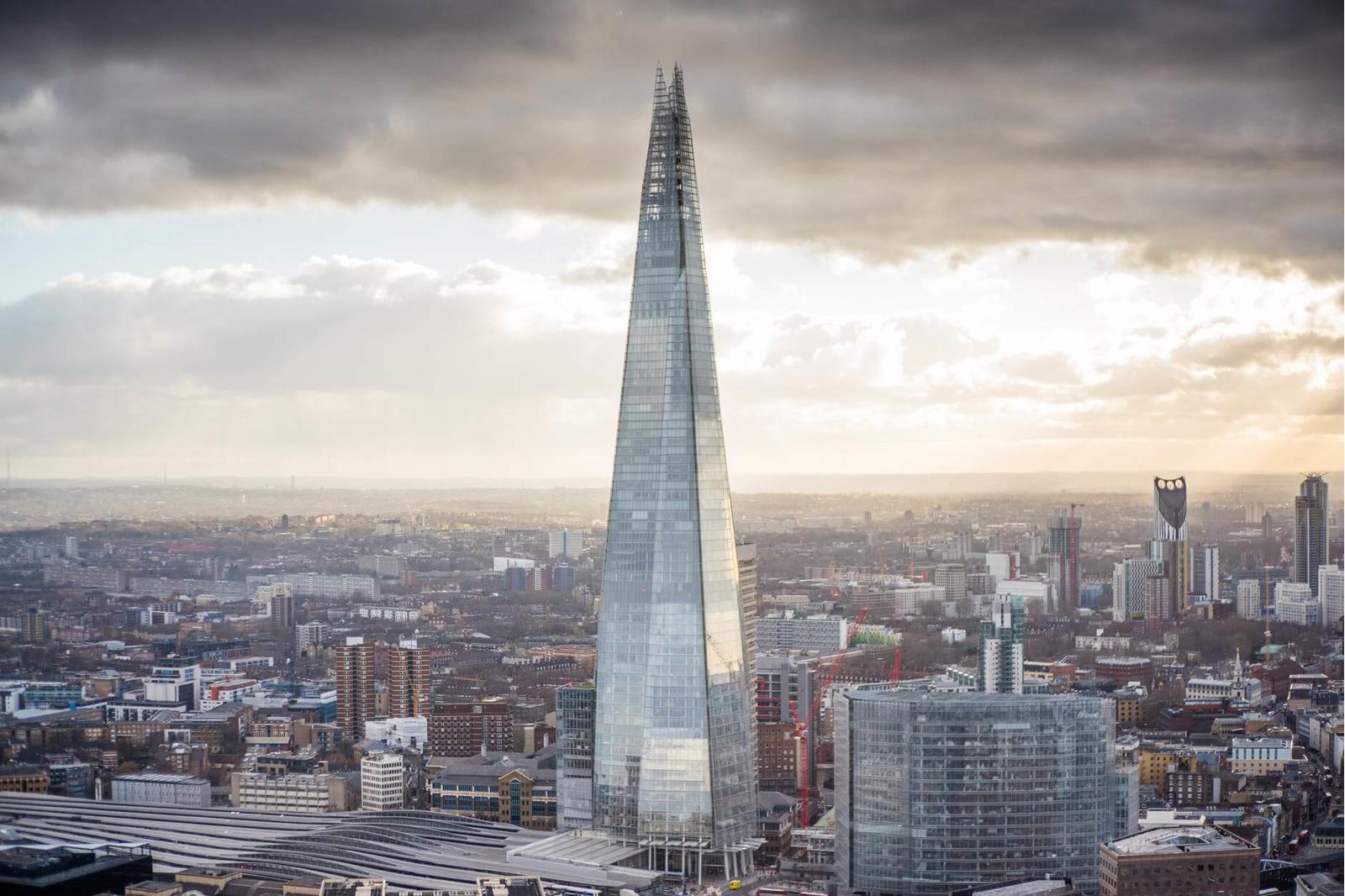 Last year Salesforce Ventures said it was the most active corporate VC in Europe. The company made investments in a range of fields form digital payments, to artificial intelligence, to blockchain.

The software giant’s first fund was launched in 2015 across Europe at $100m. The second fund will be led by Salesforce’s investment team in London, with a “large focus” of the capital to be put on startups in the UK.

“The talent and skills in the UK are fantastic, with incredible engineers coming out of the universities and that’s leading to more and more entrepreneurial opportunities,” said John Somorjai, European vice president of corporate development and Salesforce Ventures.

“It’s also where more entrepreneurs are choosing to reside, it’s international in nature and they can attract talent from all over the world to come and work here.”

Gocardless, Privitar and Onfido are all previous British investments from Salesforce’s fund.

“There’s a ton of momentum and growth across the EU, but the UK is one of the only places that has the maturity to continue that,” added Alex Kayyal, partner and head of Europe at Salesforce Ventures.

“The European startup ecosystem is growing in unprecedented ways, and the UK specifically continues to be a European market leader. It’s clear that the country is going to continue to grow and create even more innovative startups that will expand to global businesses.”

Kayyal and Somorjai said Salesforce aims to invest in companies are “not only super disruptive, but also [produce] compelling use cases for our customers that have specific pain points”.

This second European fund comes after the firm’s announcement of a $100m Trailblazer Fund for Canada, and a $50m fund for Australia.

Bet on Email and Lose: The Odds of Gambling on Cybersecurity