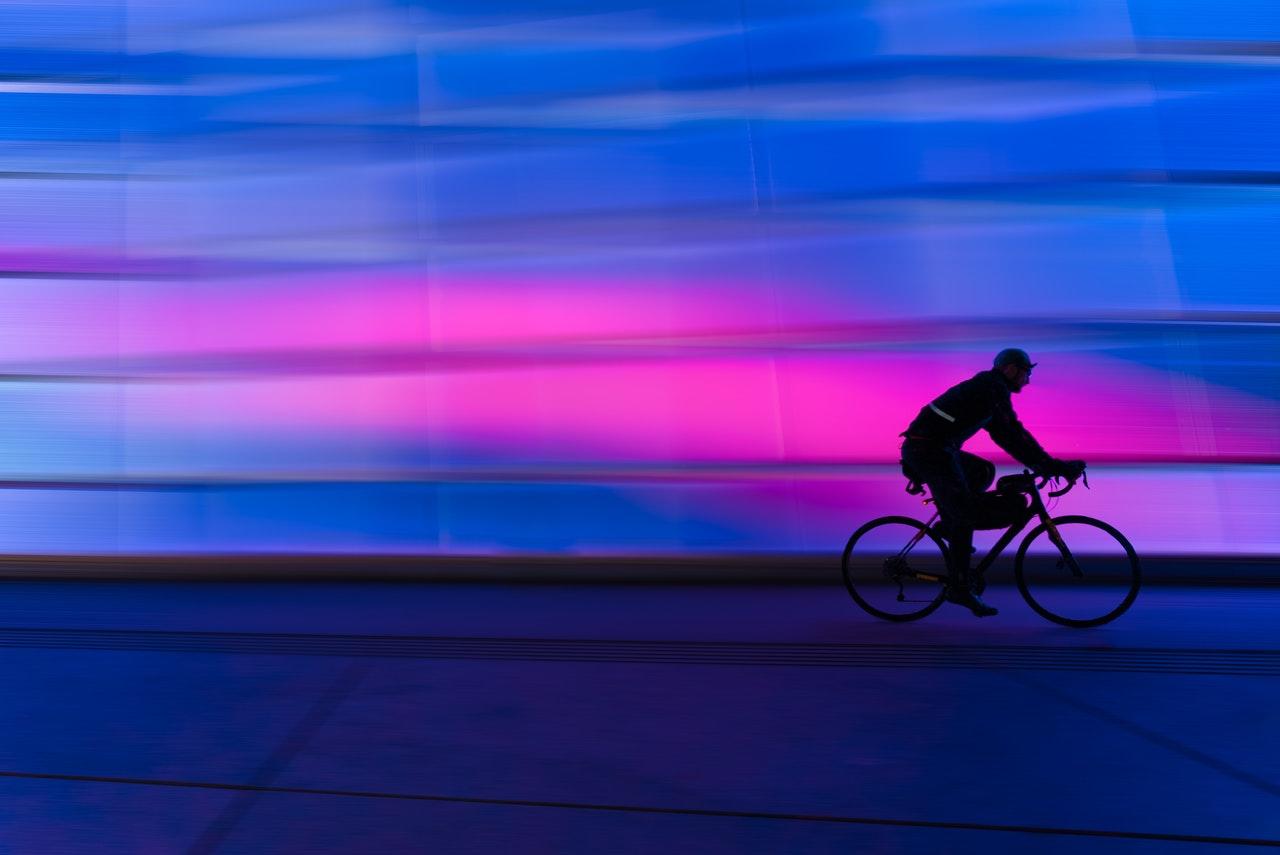 Dott, European micro-mobility operator, is set to launch their state of the art e-bike in London in March 2021, following the success of their e-scooters. This marks part of a wider global effort to fight climate change with sustainable transport solutions.

Dott announced this week its latest bike, dubbed to be the most advanced e-bike on the market. The launch comes after two years of development. Dott has already made a name for themselves thanks to the success of their eco-friendly e-scooters, already operating in Belgium, France, Italy, Poland and Germany.

London will become the 16th European city that Dott operates in. The March 2021 launch will include 100 e-bikes across 30 locations; they aim to scale this up quickly to 700 bikes. From March 2021 onwards, the e-bike will be available to rent first in London and then quickly followed by Paris.

Contributing to a Greener Future

The new e-bike is just one step in the direction of a greener future. They offer a transport solution with one of the lowest carbon footprints. With carbon offsetting, Dott achieved carbon neutrality in January 2019. In 2020, they are reducing their carbon footprint by a further 56%, compared to 2019. In a recent survey, it was revealed that following the nation-wide lockdown, Brits are more conscious about sustainable transport and are more willing to walk or use alternative modes of transport.

The Future of Sustainable Transport

The e-bike launch coincides with a wider effort to tackle climate change via transport methods. Just last week there was a UK-wide initiative launched, “The Sustainable Transport Alliance”, to cut private car use. Nine groups, including public transport, cycling, walking and shared mobility organisations, have come together for the cause. All of this effort is in an attempt to reduce emissions in line with the Paris Climate Agreement. The goal is ambitious: cut private car use by between 20-60% by 2030. Yet, with these new initiatives, the future of sustainable transport seems in reach.

This environmental awareness is not just UK-based. The Trump Administration was famously unconcerned about environmental objectives. Yet, with Biden as president, companies are becoming more aware of their corporate social responsibility. It was announced recently that the US will be investing $128m for research into sustainable transport. They will be looking into solutions such as bioenergy in addition to hydrogen and fuel cell technologies.