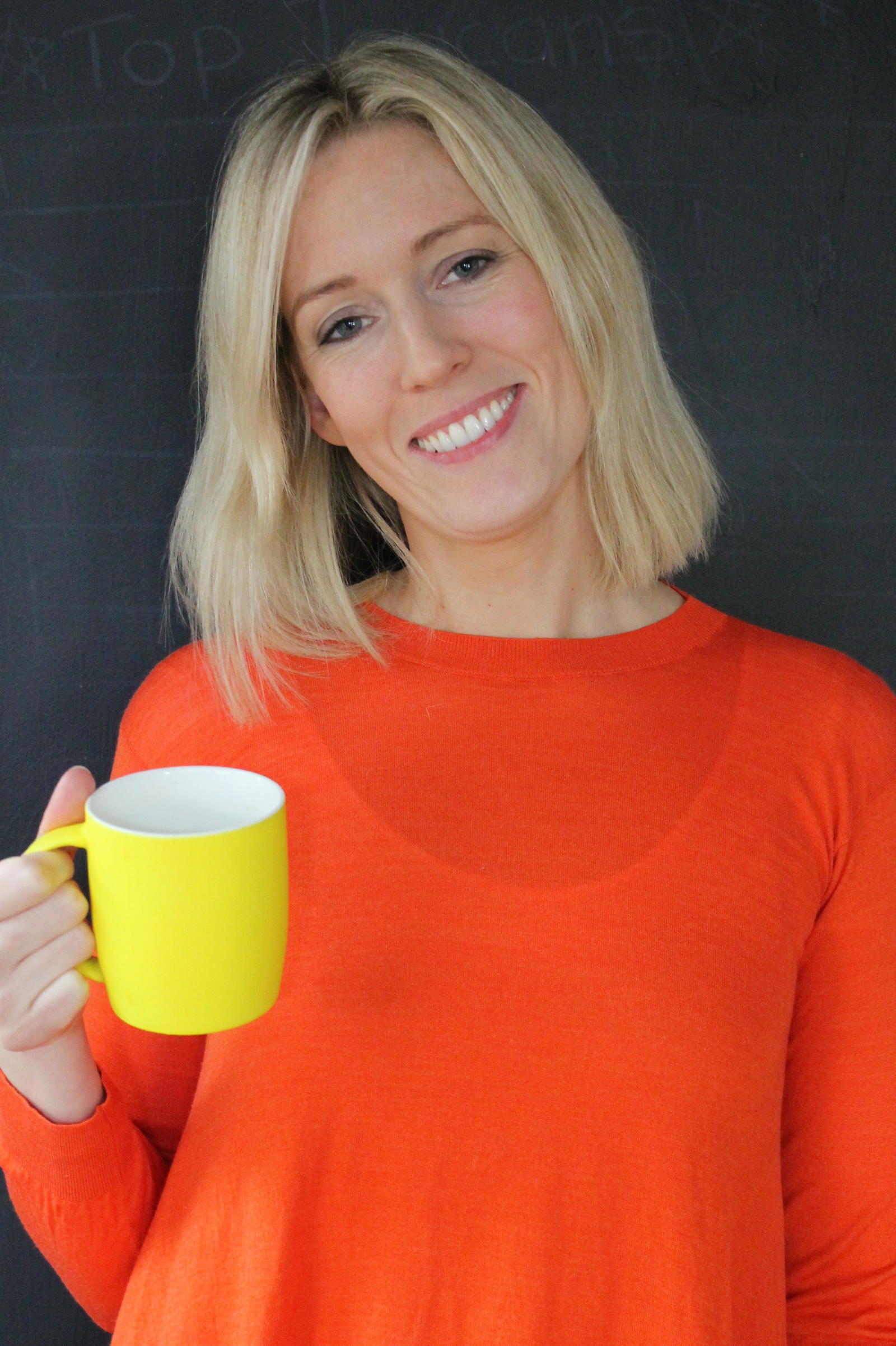 Silver donors to the rescue as Covid takes its toll on school fundraising; but average income per school was over £103,000 despite pandemic lockdowns.

School Fundraising Suffers as a Result of the Pandemic

Total school fundraising income dropped by nearly 20 percent in 2020, with alumni-giving plunging by nearly half.

These are the among the findings of a study by leading software company ToucanTech, which examined 1 million of its database records from 124 independent and state schools.

ToucanTech founder Kate Jillings said: ‘It’s telling that alumni in general felt unable to donate to their schools in the same way as previous years. Presumably many were concerned about job security and the general uncertainty that hit us all during the pandemic and lockdowns.’

But while fundraising income from alumni fell by nearly half in 2020, their donations were the largest by value.

And total fundraising income income for the schools in the ToucanTech study was £6.5 million, with average fundraising for each school approximately £103,000.

Among the fascinating insights in the study is the revelation that the value of donations to single-sex boys’ schools is nearly four times greater than for all-girls’ schools: £226,000 compared with £61,000.

Ms Jillings said: ‘This gender disparity is extremely intriguing. Whether it’s because men “giving back” to their schools is a more ingrained habit than for women, we’re not sure. Of course, we know that the gender pay gap remains sizeable in the UK so women may be less able to afford donations. But we also know from philanthropy studies that women outrank men in the percentage that give to charities.’

She added: ‘However, it’s so encouraging to see how school communities have come together during such a challenging time, to maintain the bonds they build with pupils, parents and friends of the school. The education sector and so many other unique communities are using technology to stay connected to one another, and getting creative in how they provide value to members of their network, and building affinity with those who may choose to give back.’