Seattle: Home of the Start-Up 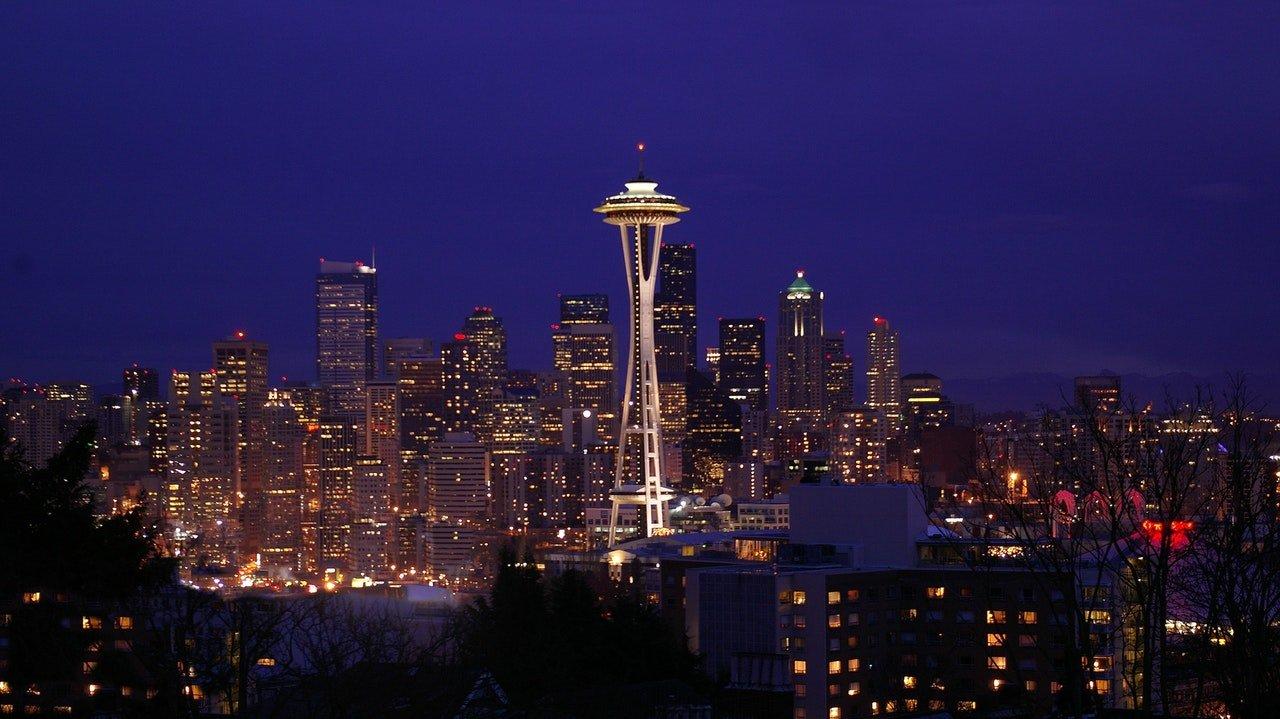 How did this rainy US city on the North-West Coast become a hub of technological advancements and one of the start-up capitals of the world?

Washington-based city Seattle, home of Microsoft, Amazon and Starbucks, is no stranger to business success. It has recently gone on to be the nation’s fastest growing tech hub, thought to even be surpassing some of the other US-based tech capitals (including Boston, Massachusetts and Austin, Texas). Across the Seattle area, approximately 42% of all office jobs are thought to be high tech software and service jobs – around 165,264 to be exact.

This microcosm of startups has grown for a multitude of reasons. Seattle is home to the head office of Microsoft as well as the flagship office of Amazon, where the company got its roots. Additionally, the University of Washington is right next door and where there is a world-class computer science program. This combined effort from some big players in tech means there is definitely no shortage of talent in Seattle. Other tech heroes, Facebook, Apple and Dropbox, have large engineering centres in the Seattle region. Startup incubators have capitalised on this and there is now an increasingly large network of incubators and accelerators designed to give these young, highly-intelligent graduates and entrepreneurs their start.

Funding to startups across the Seattle area reached a record $3.5 billion in 2019, across around 375 closed deals. The growth has been rapid. Only 2 years earlier, in 2017, the grand total was only $1.7 billion across 348 deals and a roughly 20% increase from 2018. Much of this growth can be put down to a few mega-deals of billion-dollar startups, with seven deals exceeding $100 million. One of these is Convoy, a digital freight network company, which is valued at $2.75 billion. Amongst its investors are Amazon’s own Jeff Bezos and, since its founding in 2015, it has raised more than $660 million. Female-founded startups also experienced a surge of activity in 2019, raising $18.3 billion across 2,184 deals.

Despite these figures, Seattle is still trailing behind other startup hubs across the states including the remaining leader Silicon Valley which raised a whopping $50.6 billion in 2019.

But that is not the end of the story and Seattle is definitely gaining interest from talent and investors alike. This decade is due to see the introduction of several startups across myriad of industries including, but not limited to, biotech, real estate and retail. A concentration of tech talent and advancements in STEM programs and computer tech advancements, combined with higher-stake angel investment, increased venture funds and support from tech veterans for young entrepreneurs, means that the Seattle startup scene is only just beginning.