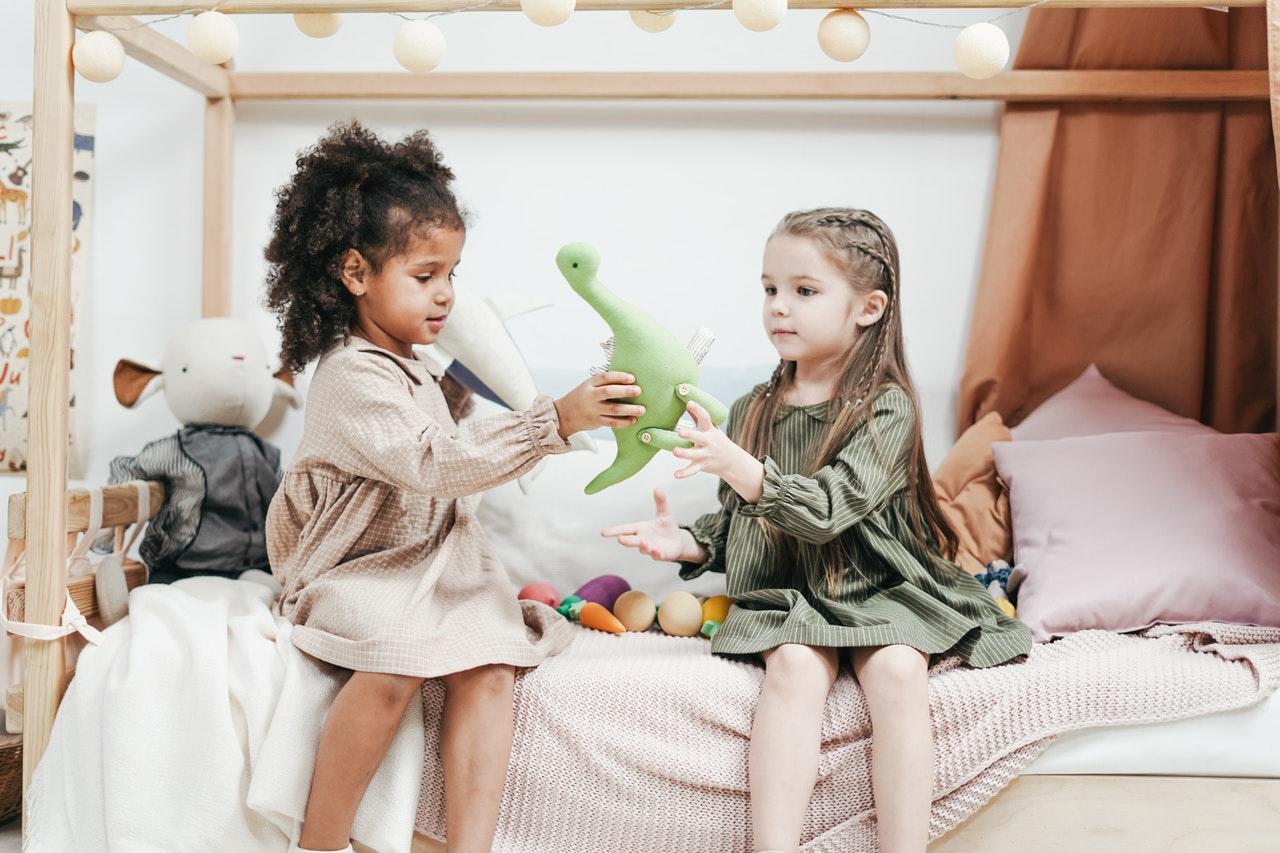 Kids learn to share by the age of two. So why don’t more founders do it?

The founder of Vestd calls for change with new campaign to boost the number of share schemes in the UK.

Vestd recently compiled a report for The Government summing up the success of the Government backed EMI share scheme to date. The results have spurred the company to kickstart a UK-wide campaign.

Company founder and CEO Ifty Nasir said that, “In a sense, the campaign created itself because when we saw the figures, the urgency to get the message out was there.”

“EMI was introduced to help SMEs compete for the best talent”, said Nasir, “and it also provides a tax-efficient way for businesses to share equity with their staff. Hypothetically, the benefits include better retention, recruitment and enhanced growth.”

“However, the scheme hadn’t been assessed in over a decade, prompting the Government to launch a review earlier this year, to find out whether the scheme was meeting its aims.”

Vestd compiled a report, believed to be one of the most comprehensive of its type in UK history, and found that nearly all businesses with an EMI share scheme have seen a phenomenal uptick in their retention, recruitment and growth.

Vestd’s report consolidates data from over 5,000 sources including general UK employees, senior managers and company founders, and Vestd’s own customers. The research was compiled internally and with the help of YouGov and 3Gem.

Nasir said that, “for one part of our research, we asked over 2,500 sales prospects for their reasons for setting up a scheme. Of these companies, nearly half were looking to improve retention, one in four reported that they were specifically looking to improve their recruitment and just under a fifth were seeking EMI to enhance company growth.”

“For those already running a scheme, the results are far higher. When asked if the scheme has helped, the numbers shoot up to nearly 100% in each category (retention, recruitment, growth), demonstrating that EMI emphatically works.”

“These results are profound in their uniformity. It’s clear from the data and from the anecdotal evidence that whenever a company introduces EMI, they see results that outstrip even their most ambitious hopes for what the scheme can do for them.”

“This data constitutes an overwhelming endorsement of EMI. During this time of recovery from COVID-19, enhancing the existing scheme could be one of the most powerful things that the Government could do to support small businesses and startups across the UK.”

“Over the next few months, we’ll be spearheading a campaign to urge The Government to expand the criteria of the scheme so that more companies can participate”, Nasir said.

“But we also want to highlight the opportunity to business leaders across the UK. Most are still not aware that EMI exists, let alone that it can bring their company a whole raft of benefits.”

“We’ll be shouting about the benefits over the coming months via our #EMIrevolution social media campaign, but we’ll also be releasing our report and campaign materials to the public on our campaign homepage.”