Should Brands Take a Stance in Social or Political Matters? 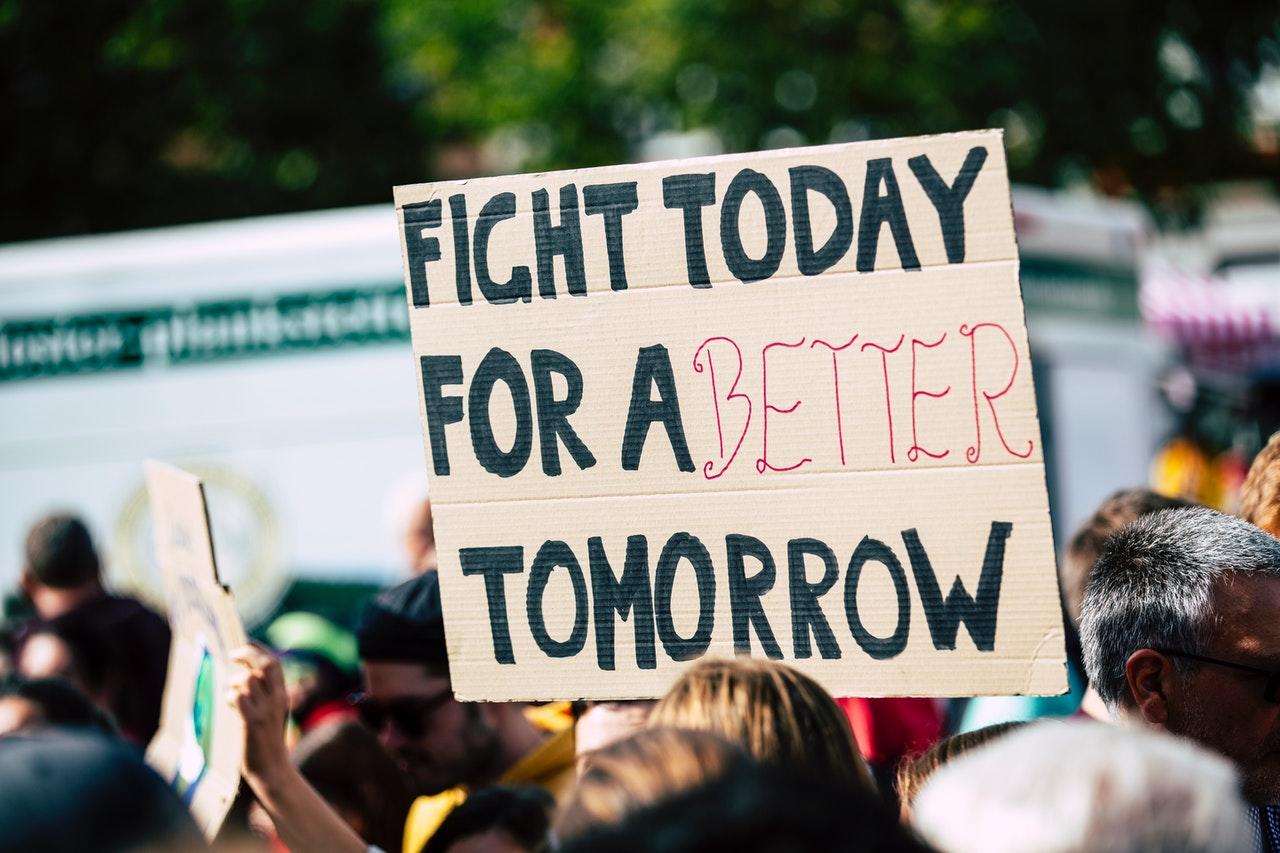 New research shows that nearly 60% of consumers believe that taking a stance matters, on both social and political matters.

Brands can and should take a stance on social and political matters, according to new research by Kubi Kalloo and its partner Alligator Digital. A survey of 600 people in both the US and UK has uncovered that 59% of consumers believe taking a stance matters. Of this percentage, two-thirds take the issue seriously and are likely to buy from or boycott a brand based on their social media posts about an issue.

This year has brought major social and political upheaval, with movements such as Black Lives Matter, an accelerating climate crisis, and human rights issues gaining traction and spreading through social media channels, the way brands respond to these events directly impacts how consumers view them. The survey also found that 15% of consumers had already boycotted a brand based on their response to the Black Lives Matter movement – this figure rises to 1 in 4 for consumers under the age of 35 years. This doesn’t mean it is less risky to avoid the conversation. Rather, it shows that brands need to know how and when to join the conversation.

Knowing your consumer = how and when to act

Kubi Kalloo’s research tested three examples of social media posts of brands responding to a social and human rights movement and the consumer reaction to them. The first post was simply relaying the message, the second post was educating the consumer, and the third post was evidencing commitment to change at a broader level.

Among one consumer type, the brand taking a stance and committing to change, rather than solely relaying the message of the social issue, saw a 14% increase in intent to purchase after seeing the social media posts; it resulted in the group feeling the brand was more inclusive (+14%), progressive (+12%) and inspiring positive change (+12%). These positive changes in perception of brands committing to change were evident across each of the consumer segments.

In having a social or political voice, the research shows the necessity for brands to understand the consumer audience to make sure they are supported. The jury is still out on whether brands should join the conversation, with 53% saying brands and politics shouldn’t mix for instance, and 47% they should. But the findings are clear signs this proportion is changing, and strong incentives for brands to get involved in the conversations that matter to them.

Kristin Hickey, CEO and Founder of Kubi Kalloo, comments:  “Brands taking a stance on important issues in our society impacts how people feel about them and whether they choose to engage with them or turn their backs. Brands can be beacons of and influencers for important cultural change. However, the divide in results highlights that an intimate knowledge of your audience is really crucial when taking these stances, now more than ever; the opinions of a more socially-conscious consumer are being formed, and they are expecting brands to ‘do the right thing’.

Speaking up can be powerful; backing it up with behaviour is better

These results show the need for brands to be bold, make themselves suitable for the conversation and back up their statements with tangible action. Currently, only 45% of people believe that brands are being sincere when they take a social or political stance, with the 55% majority tending to believe they are being opportunistic. This position changes significantly, however, when people are exposed to evidence of authentic transformation at the heart of the brand and business operations supporting it, as evidenced by the results of the brand committing to change.