Should Photo Blurring be Used to Protect Protesters? 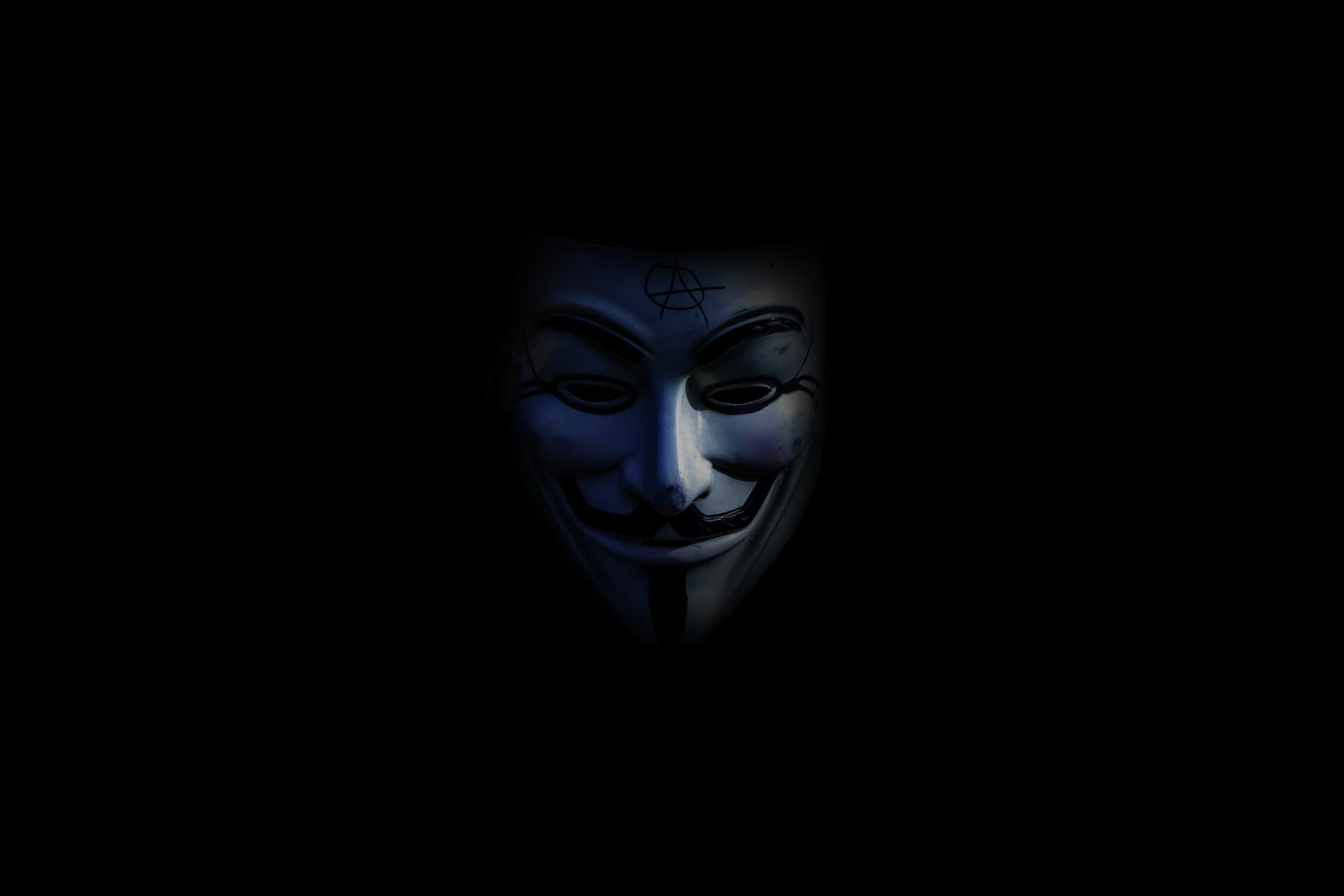 In the wake of racial unrest in the US, many have taken to the streets in mass protests. Aside from being a hotspot for the outbreak of coronavirus, these protests have also called into question some ethical questions. Namely, whether protesters should use photo blurring technology in order to protect their anonymity.

Surveillance has long been an ethical debate. We already know that social media privacy policies have been violated to create large-scale databases of faces; databases which are later used by police and the FBI to identify criminals. Facial recognition is largely employed, legally and illegally, and the technology is extremely advanced. There have even been talks of further advancements to enable facial recognition with protective masks. Now, protesters are worried that their identities will be known and used against them in the future. Law enforcement has been accused of aggregating videos from social media footage to help identify protesters. Subsequently, this can be used to make criminal charges or add to protesters’ records. They are risking their lives and opening themselves to backlash from racist individuals online and governmental forces.

Developers have capitalised on these worries and have been quick to build new apps. These apps and tools mask and blur faces, preventing facial recognition systems from identifying protesters. There are also tools available to strip hidden metadata from photos.

Everest Pipkin is one of the apps working toward this goal. They have developed a web app which scrubs images of their metadata. They also allow users to blur faces or mask them completely. By masking the faces, it makes the reversal of blurring more difficult. It is browser-run, does not upload or store any data and is suitable for offline use. All of these efforts are to help protesters protect their privacy. Other apps have focused on pixelating photos in real-time and disabling location tracking.

The Integrity of Photojournalism

Another argument proposes that by using photo blurring technology, it is not recording the true circumstances of a situation. Photojournalists and media use protest photos to capture the spirit of the process. With photo blurring available, protesters today have a luxury that protesters before them did not have. They can hide their identity but this in turn hides the emotions and the story of the photo. Photojournalists have argued that the power of photography lies in the faces and their emotions. Think of any historic protest image and the impact that they have had. With photo blurring, we run the risk of losing that impact.

It is a complicated ethical debate. In a time where law enforcement uses facial recognition technology against our will, it is wise to protect yourselves. However, by hiding your identity you are eradicating your role in history.

Who Have Been The Most Valuable Tech Brands Through Lockdown?