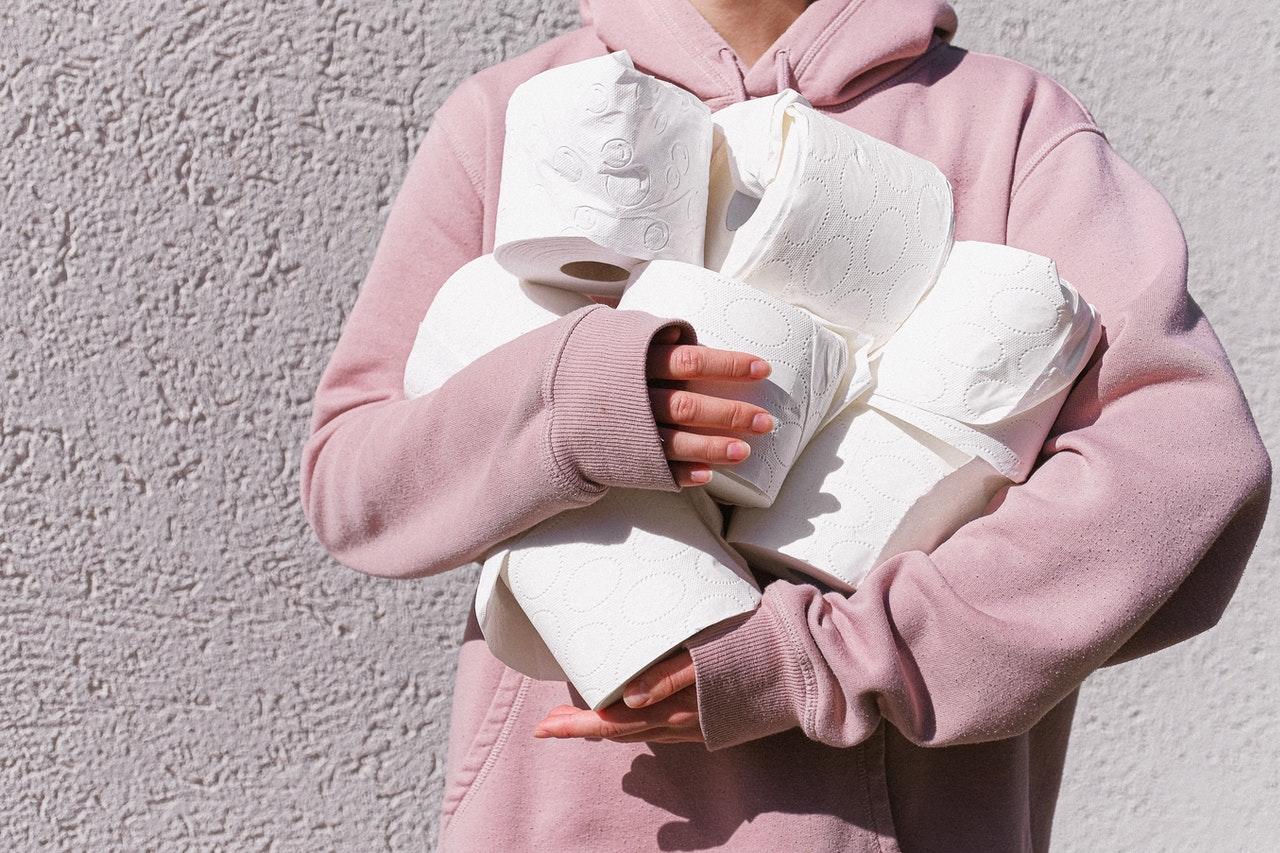 Working from home has given rise to a new work culture. Yet, it leaves many questions unanswered including, should your employers pay for your toilet paper and tea bags?

Costs of Working From Home

When working from home, we have a new set of priorities and costs. This is anything from increased electricity bills, increased reliance on our home Wifi and even the cups of tea we make during the day. Dutch finances institution, NIBUD, has recently published calculations looking at the extra costs associated with working from home. This is in response to the claim that a third of Dutch households have been unable to pay at least one household bill since the pandemic began.

According to this research, our employers should be paying us an average of €2 per working day. This figure comes from thorough research looking at not only coffee, tea and toilet paper, but the breakdown of electricity, gas and water bills. They even factor in the depreciated costs of a desk and a chair.

It seems that many employers are already taking their responsibilities seriously. From the new research, Holland are stepping up with Dutch civil servants set to receive over 400€ extra annually. Across Europe, countries are responding differently to cover various employee costs. In France, they have developed new laws to protect workers from receiving emails out of hours. In a similar vein, Germany is looking into new rights for remote workers. Spain has ensured that employers are responsible for any home office equipment required by workers.

Yet, aren’t we saving money? Many of the new remote workers are saving themselves a costly commute. Previous research conducted in the UK showed that Londoners may be saving as much as £14,309 per year by skipping the daily commute. When looking at figures of this size, it bears questioning whether employers should be out of pocket for these other costs. Not to mention the fact that many companies have had to increase costs to support the large-scale shift to digital. If employees are potentially saving thousands of pounds a year, can they really charge their employer for a cup of coffee?