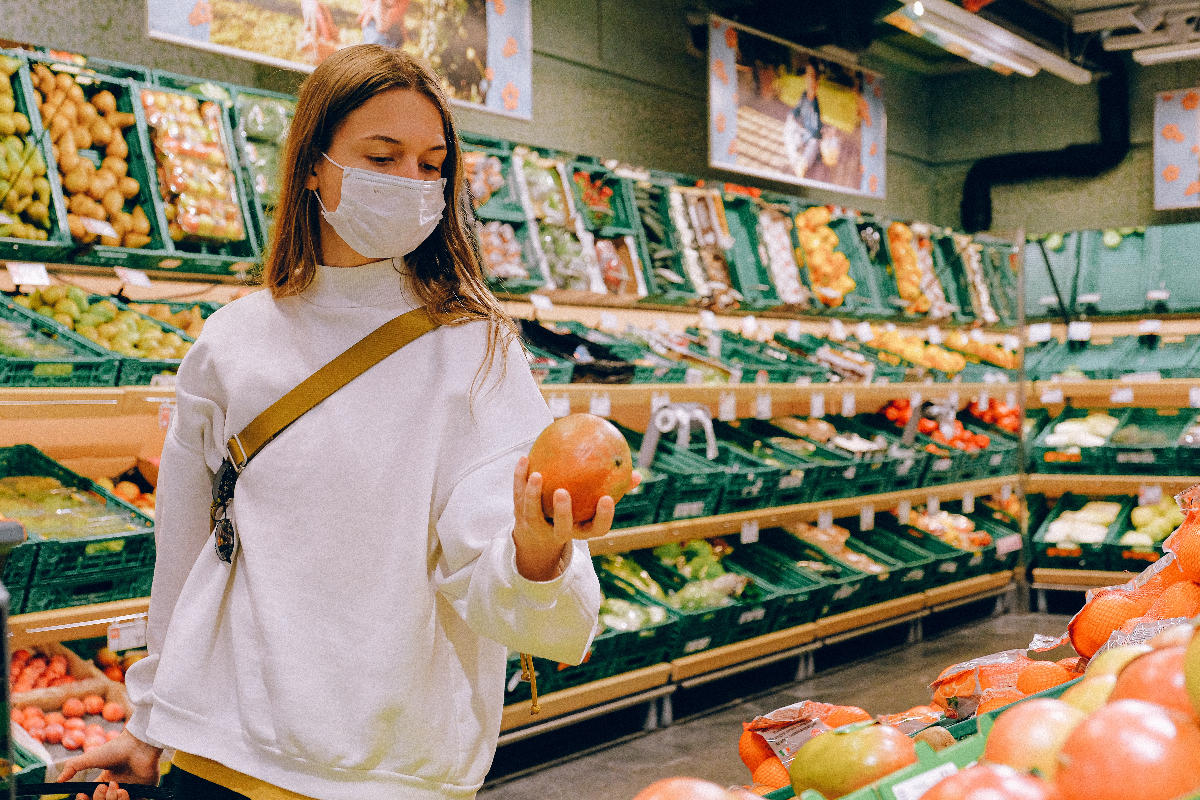 Five of the UK’s top supermarkets have pledged to halve the environmental impact of a weekly shop by 2030.

At the COP26 summit, Tesco, Co-op, Sainsbury’s, M&S and Waitrose have all promised to work to reduce the impact caused by their customers’ weekly shop. Their efforts will be monitored by the WWF. The supermarkets will be working to halve:

The 26th Conference of the Parties

The 26th Conference of the Parties (COP26) summit draws to a close this week (12th November 2021) after two weeks. It saw hundreds of world leaders and their delegates head to Glasgow to discuss the importance and the threat of climate change.

Whilst some real progress is definitely being made by recognising the necessity of halting climate change, many people feel it simply isn’t enough. Demonstrations have sprung all over the UK and around the world to protest against investments in fossil fuels and the failure to effectively tackle the ever-growing climate crisis.

In Glasgow, where the COP26 summit is being held, around 100,000 people marched to demand more action to fight climate change. The demonstration saw climate activists Vanessa Nakate and Greta Thunberg join the masses to march for more meaningful change.

Research from The Independent has found that supermarkets in the UK are throwing away the equivalent of 190 million meals a year that could be given to the hungry. They found that the UK’s top 10 supermarket chains are donating less than 9% of their surplus food for human consumption: 24,242 tons was donated to the needy out of 282,338 tons of unsold food nearing its use-by or best-before date.

The amount of food waste that supermarkets produce could be cut down massively by donating it to people in need. Daniel Zeichner, shadow minister for environment, food and rural affairs, said: “the amount of food that goes to waste is a scandal when millions of children in this country are going hungry.” Not only would this benefit society by seeing less people go hungry, it would also reduce the negative impact of supermarkets on the environment.

Five major supermarkets have realised the scale of their impact and pledged to reduce it at the COP26 summit. The chief executives of Tesco, Co-op, Sainsbury’s, M&S and Waitrose delivered a joint statement in regards to climate change: “we recognise that a future without nature is a future without food. By 2030 we need to halt the loss of nature.”

These supermarkets have also promised to set science-based targets for how they would help to limit global warming to 1.5C above pre-industrial temperatures before the end of next year.

“The promises these CEOs have made are game-changing and we hope other food retailers will follow in their footsteps, so that every shopper can be confident that the products they buy aren’t fuelling the climate crisis and pushing precious wildlife closer to the brink.”