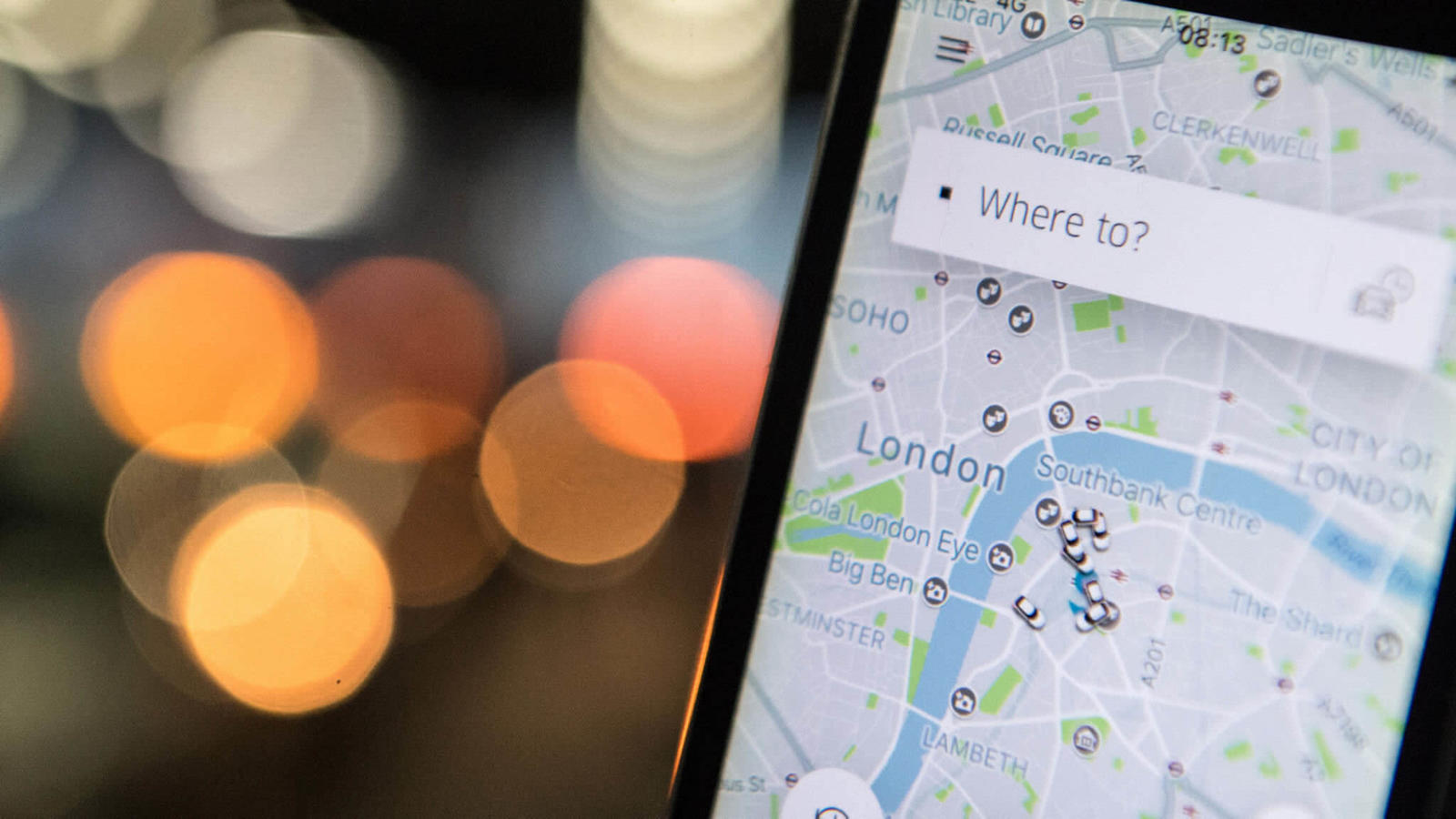 With businesses spending an average of £276  on taxis each month, the pending loss of Uber’s licence is likely to hit companies hard, as research reveals that the average spend on cab rides is set to spike by more than a fifth.

The research from business card provider, Capital on Tap, looked at a range of journeys across London (where Uber is set to lose its licence) and found that the average taxi cost is 21% higher with other providers than the multinational ride-hailing company. Considering the options available from a cross section of taxi suppliers, this means the average monthly bill will be £334 instead.

Some of the leading taxi providers are set to cash in as the highest average journey fee of all operators analysed was found to be 51% higher than Uber across the selected routes, while traditional black cabs were 33% more expensive.

And, with Manchester City Council also reviewing Uber’s licence to operate within the North West city, the increase in expenditure is a threat to businesses across the country.

David Luck, CEO of Capital on Tap, said: “We can see from our data that many small companies rely heavily on Uber. The potential loss of its London license is likely to financially impact those small businesses as they rely on Uber as a comparatively cheap source of taxi travel. We can see some of the alternative suppliers can charge more than 20% extra, so businesses should take the time to investigate alternative taxi operators to minimise their expenditure.”

For more information, visit the Capital on Tap website: https://capitalontap.com/