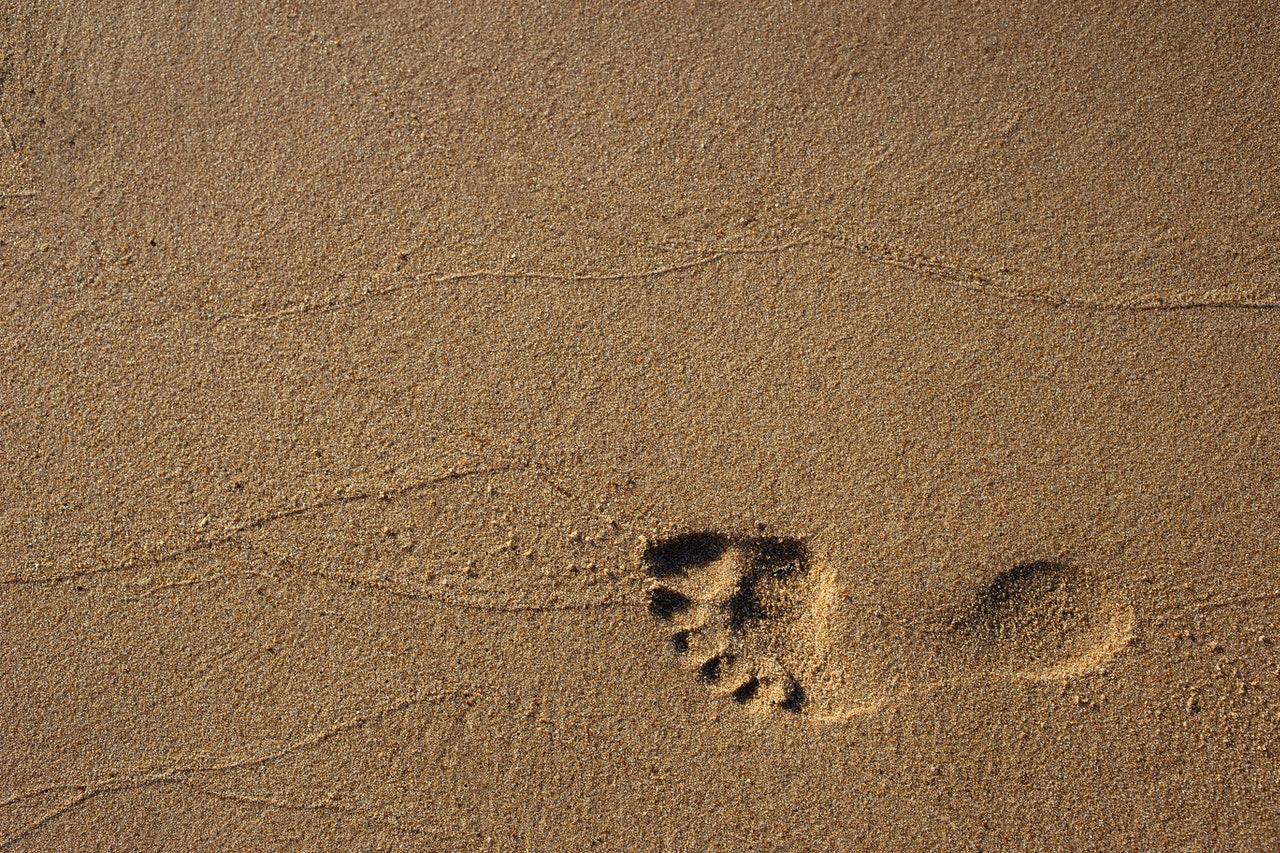 Knowledge is half the battle when it comes to tackling carbon emissions – which is why former TV presenter Jason Bradbury is on a mission to raise awareness of the hidden impact of producing and buying new tech.

Bradbury, formally the host of Channel 5’s The Gadget Show, highlights new research showing that most Brits are totally in the dark when it comes to the environmental damage caused by the production and purchase of new phones, laptops, smartwatches and more.

Only 11% of Brits Know About Tech’s Carbon Footprint

According to the study of over 2,000 UK adults from refurbished tech marketplace Back Market, just 1 in 10 (11%) of us are aware that the production of new tech is a significant contributor to carbon emissions, compared to two thirds (65%) who point the finger at air travel.

In reality, flights contribute to 3% of global carbon emissions – just a fraction higher than the production and creation of new technology, at 2%. The tech industry as a whole is responsible for an estimated 4% of global greenhouse gas emissions.

Meanwhile, Brits listed recycling more (66%), not using plastic straws (47%) and reducing single-use plastic purchasing (44%) among the top 10 things they do to reduce environmental damage; but buying fewer new gadgets did not make the list at all.

“The research outlined today has made me rethink my technology consumption and made me aware of the impact that new tech has on the environment,” said Jason Bradbury, tech expert/TV presenter best known for The Gadget Show. “Moving forward I will personally be attempting wherever I can to consciously use refurbished and repurposed tech and always keep the effects of new tech in the forefront of my mind.”

55% Willing To Cut Down Spending on Tech

While less than a third (29%) of people questioned in Back Market’s survey said they knew that extending the lifespan of electrical gadgets could reduce their carbon footprint, encouragingly, 55% are now willing to give it a try. Nearly half (42%) of respondents were also driven by financial reasons, saying that they would sacrifice spending money on new tech as a result of the cost of living crisis.

Back Market’s research cast a detailed light on the motivations behind why many of us are taking steps to reduce our carbon footprint. A third (34%) said they wanted to protect the planet for future generations, 16% said saving money was a factor, and a quarter (26%) said they did so because they believe that small actions make a big difference.

“These stats tell us that Brits have all the momentum we need to drive positive change in tech production – what’s missing is the knowledge of how our shopping habits feed that cycle,” says Katy Medlock, UK General Manager at Back Market. “With greater awareness, we can generate more support for Britain’s thriving refurb tech scene, which in turn will spur industry giants to innovate a greater range of reconditioned options.

“We’ve long been conditioned to prize shiny new gadgets but creating sustainable practices such as using repurposed tech is a core part of ensuring a safe future for our planet,” Katy continues. “It’s one of those small changes we can make as individuals that could have a domino effect on the market at large. The fact that refurbed gadgets are also cheaper is an added bonus.”