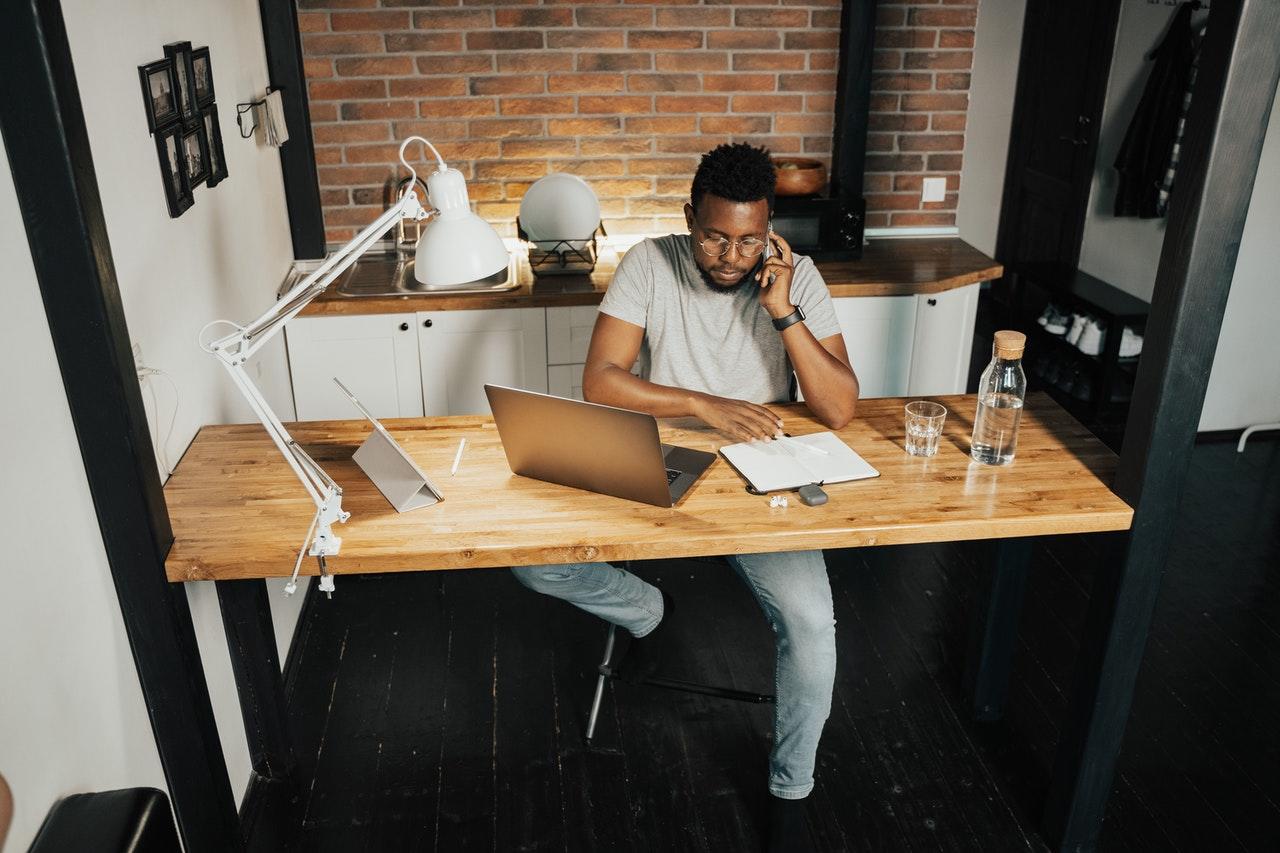 New research reveals the best cities in the UK to turn lockdown hobbies into lucrative side hustles.

Best Conditions To Start A Side Hustle

With the public stuck at home for the best part of a year many have turned to hobbies to keep themselves entertained. Many entrepreneurs have taken this opportunity to turn their hobbies into a business. Expert analysts at Dojo, part of the Paymentsense brand, looked at the following criteria to see which UK cities have the best working conditions to start a side hustle:

From the analysis, they ranked the top 10 cities for remote working.

With the average monthly rent for a one-bedroom apartment standing at £558 and an average broadband speed of 39MB, self-starters could be on track to turn their bedroom into a business.

Norwich in second place and Southampton close behind.  In second place is Norwich with a score of 156 points on the Remote Business Index. Boasting a large economy that ranks 15th out of 206 upper-tier authorities, and a five-year startup survival rate of 43.2%  – it’s no wonder that this cobble street city is in the top five.

Southampton comes in close third place with 153 points. Home to approximately 86,000 businesses, and with a broadband speed of 52MB, Southampton solidifies itself as one of the best cities to start a remote business.

Carlisle and Swansea are in fourth and fifth place respectively. Carlisle comes in fourth place with the average five-year startup survival rate sitting at 43.2% and 1,111 post offices within the city – it racks up 148 points.

Following closely behind and securing the top five spot is Swansea with 146 points. Even though they have a lower five-year survival rate of 38.3%, the Swansea Bay City region had 11 companies listed on the 2020 Wales Fastest Growth list.