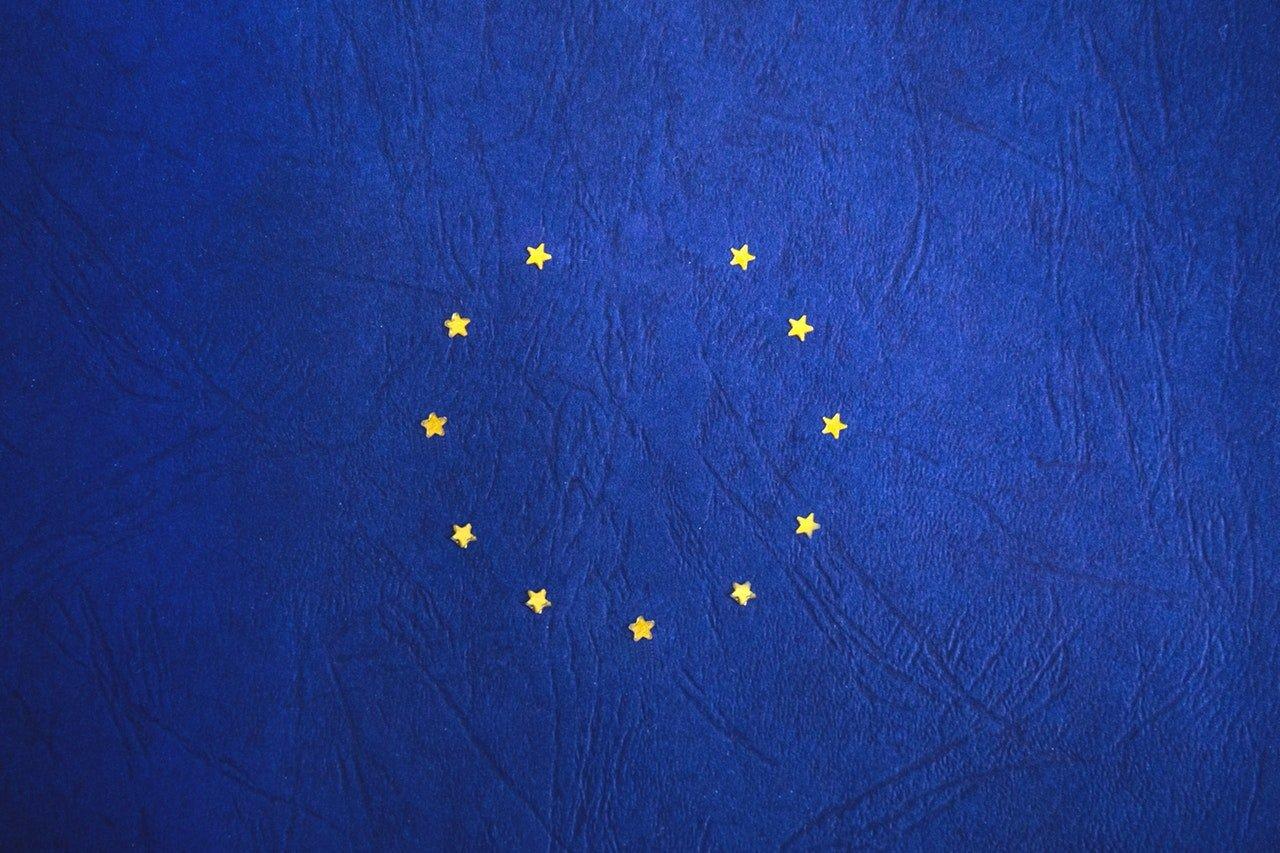 A decision which was promised, at one stage, to save Britain money, will soon have cost more than 47 years of amalgamated costs to the EU.

In a recent study by Bloomberg Economics, the total cost of Brexit so far has already reached £130 billion, a figure thought to jump to £200 billion by the end of the year. Comparatively, the net contribution paid to the European Union by the UK has been around £177 billion…since 1973. Over 4 years, Britain has managed to do the equivalent of nearly 50 years worth of EU spending.

These net contributions also take into account money that the UK receives back from the EU and its other members. This investment includes support to agriculture and poorer areas across the UK, as well as funding for private sectors such as research grants. However, one of the arguments in support of Brexit is that we were spending more than we were receiving in a set-up that was not mutually beneficial.

The uncertainty surrounding Brexit in recent years has led to trepidation in business decisions, with professionals cautious about international deals, employee rights and even where to base their head offices. This uncertainty has caused the economic growth of the UK to take a backseat behind its G7 neighbours, who have boomed in comparison since the 2016 referendum. The UK economy is now estimated to be 3% smaller than it would have been, had we decided to remain in the EU. Annualised economic growth has also taken a dip, falling from 2% to 1%. With a lack of confidence and instability in the foreign market, not to mention the decreased value of the British pound, it is unsurprising that the economy is experiencing a setback.

Although we rapidly approach our deadline to leave the EU on January 31st, it is still unclear what this means for upcoming trade agreements with other EU countries. Many companies are still no more confident in their investment decisions. A large volume of international and national companies previously based in the UK have decided to relocate their head offices to a more politically and economically secure destination. As we enter 2020, UK Economist Dan Hanson predicts that the annual cost of Brexit is likely to keep increasing.