The Company Aiming To Fight The Plastic Pandemic 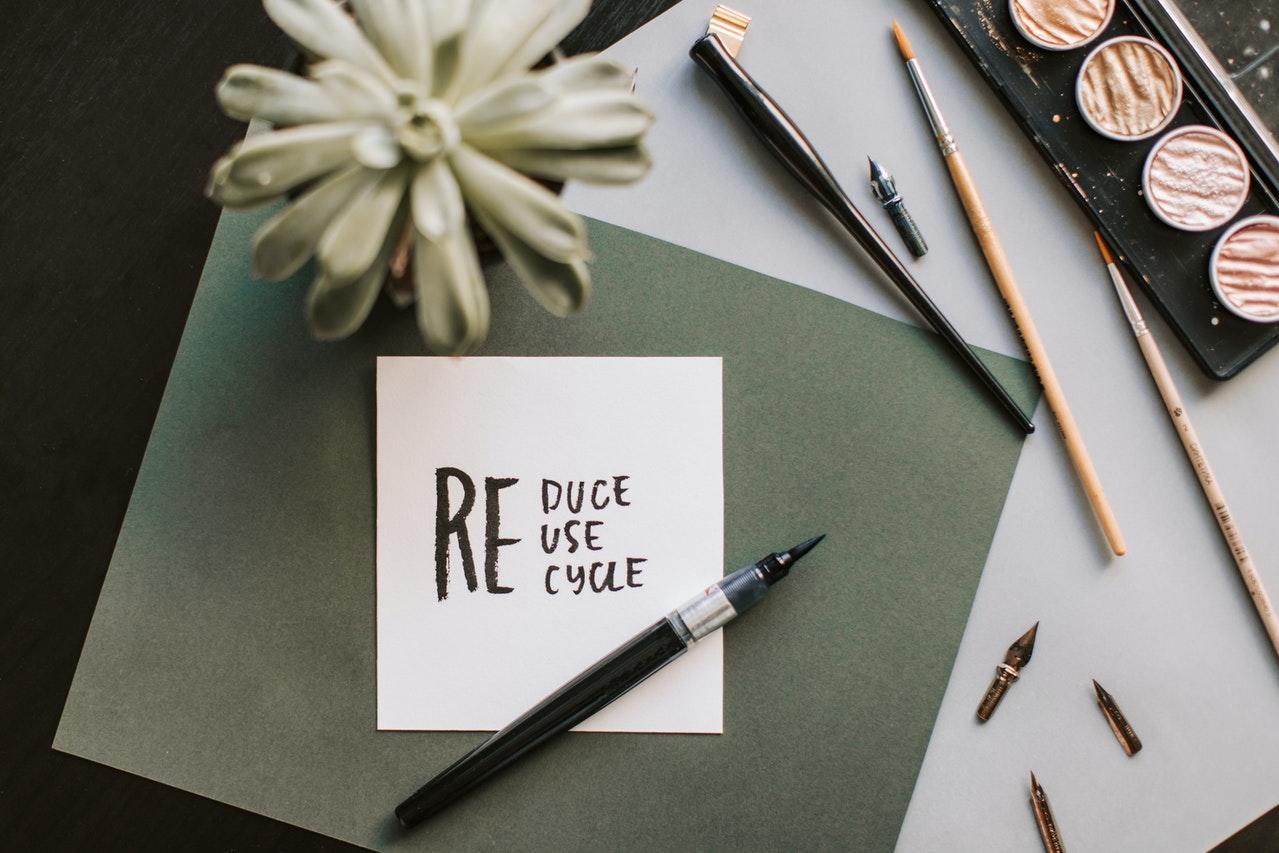 With over half of UK households throwing recyclable items into general waste bins, Bower is an app that financially rewards people for recycling everyday items. Working with the likes of Nestlé, L’Oréal and Unilever, it aims to encourage more people across the UK to recycle.

Bower is an app that rewards users with money and coupons, and enables them to donate to charitable causes, whenever they recycle everyday waste items.

Co-founded in 2015 by brother and sister team Suwar Mert (CEO) and Berfin Roza Mert (COO), the company has experienced rapid growth during the last 12 months and is currently one of the most popular apps in Sweden, and in its category globally.

Bower’s 300,000 users in the Nordic region recycle more than 1.4 million packages every month, and the platform has helped save over 1,000 tonnes (1 million kg) of CO2 to-date. Bower recently raised €4.1M ($4.7M) in a Late Seed round led by blq Invest, which will enable it to expand globally into the UK and US.

How The App Works

The free-to-use Bower app, available on both Android and iOS, allows users to register any product by scanning its barcode, and any recycling location that they take it to. Once an item has been recycled, rewards can be claimed in the form of points – which can be exchanged for coupons that provide users with discounts on future purchases – or redeemed as money.

Users can deposit this money directly into their bank accounts, transfer it to a friend, or give it to charity, with over €12,300 having been donated to charity through Bower so far. The app’s bank of data is built through crowdsourcing, and users are constantly registering new barcodes and recycling points to help grow Bower’s reach.

Bower partners with brands – such as consumer giants Nestlé, L’Oréal and Unilever – to help them reach their sustainability goals. Companies using Bower can follow their products’ life cycles through the app’s data, and understand consumer behaviour in terms of item types, and recycling times and locations.

This insight, alongside access to an extensive app userbase, allows companies large and small to improve their environmental efforts and make sure more items are recycled.

A major repercussion of Covid-19 has been the global increase in disposables and waste. A report by Defra, the UK Government’s environmental agency, found that during the pandemic, waste in England increased by over 881,000 tonnes, which also coincided with the lowest recycling rates since 2011. Despite this, a 2021 report from charity WRAP found recycling to be an established norm in the vast majority (90%) of UK households.

According to The United States’ Environmental Protection Agency (EPA) America’s recycling rate has actually declined since 2015, and was only at about 32 percent of all municipal waste in 2018 (the most recent year for which there’s EPA data).

The Bower app also educates the public on waste and plastic pollution, which is crucial considering that the same WRAP report found that over half of UK households throw recyclable items into general waste bins. Bower users can easily scan the barcodes of packaging to learn about its materials and recyclability, while also using the app’s in-built GPS to find their nearest recycling point.

“We are really excited by this next chapter in the story of Bower. The Bower community of recyclers are a brilliant example of how we can all do our part and how recycling can benefit the planet and people simultaneously. Our vision, our goal, is to never say trash to anything again,” explains Suwar Mert, CEO and Co-founder of Bower.