The Gaming Apps Making the Most Money From Their Users 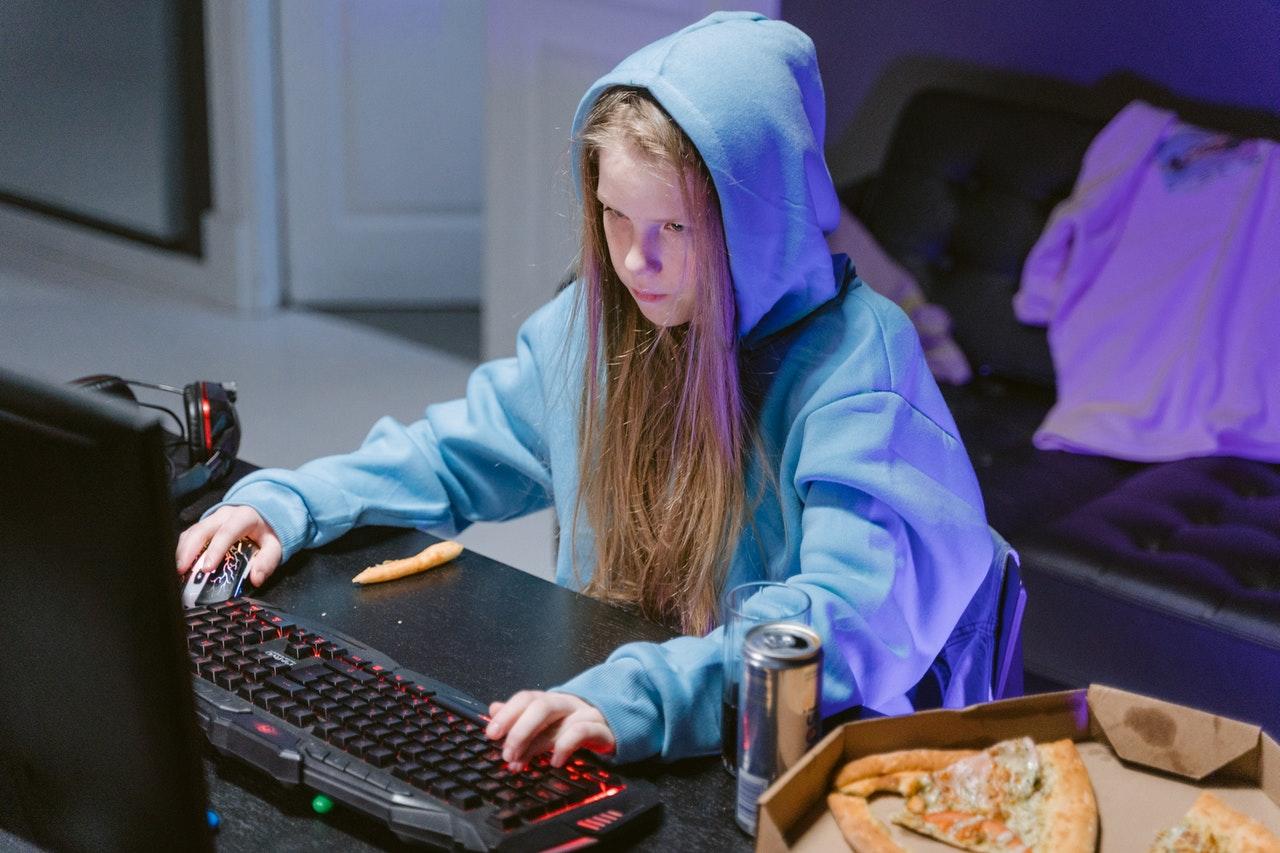 New research reveals the gaming apps making the most money out of their users.

It is no secret that gaming has grown hugely in popularity, facilitated by global lockdowns. Not only have the volume of gamers increased but also the demographic has broadened substantially. For example, the percentage of gamers aged 55-64 grew by 32% across two years (data from GWI). Needless to say, gaming is a hugely lucrative sector. But which games are the most profitable?

Fortnite is the Most Profitable Phone Gaming App

The research by the software development experts KLOC Digital Solutions, analysed the five most popular mobile game apps over the past 12 months and compared their revenue to discover the estimated income per user.

The study calculated the annual revenue earned by each app and compared it to the number of annual active users, in order to discover which app brought in the highest revenue per user.

The Fortnite gaming app, which has more than 300 million annual active users, generates an annual revenue of $5.1 billion. As a result, it attracts $17 of revenue per player, the highest of the five popular mobile gaming apps, and nearly four times more than Candy Crush.

Pokémon comes in second, earning $7.40 per active user. The app has the second-highest annual revenue at $1.23 billion, and has the third-highest number of active users with 166 million players.

Roblox comes third place, pulling in $6.10 per player. Roblox boasts the third highest annual revenue of all the apps – $920 million – and has 150 million active players.

Candy Crush earns with $4 per active user, and with 273 million active users and an annual revenue of $1.190, it is the fourth most profitable gaming app.

Minecraft ranks fifth with its active users in the top five – $3.16 per user. With an active user volume of 131 million in the past 12 months, the company has a revenue of $415 million over the past twelve months.

A spokesperson from KLOC Digital Solutions, which conducted the research, said: “Gaming apps have always been wildly popular among users of all ages, and we’ve always taken them for granted as cheap – if not free – features of our phones. This data gives us a fascinating insight .The unbiased list of gaming apps being studied, highlights the profitability apps have in the marketplace as long as the platform remains relevant to its users.”