The Battle Royale Game Genre: What Makes It So Popular? 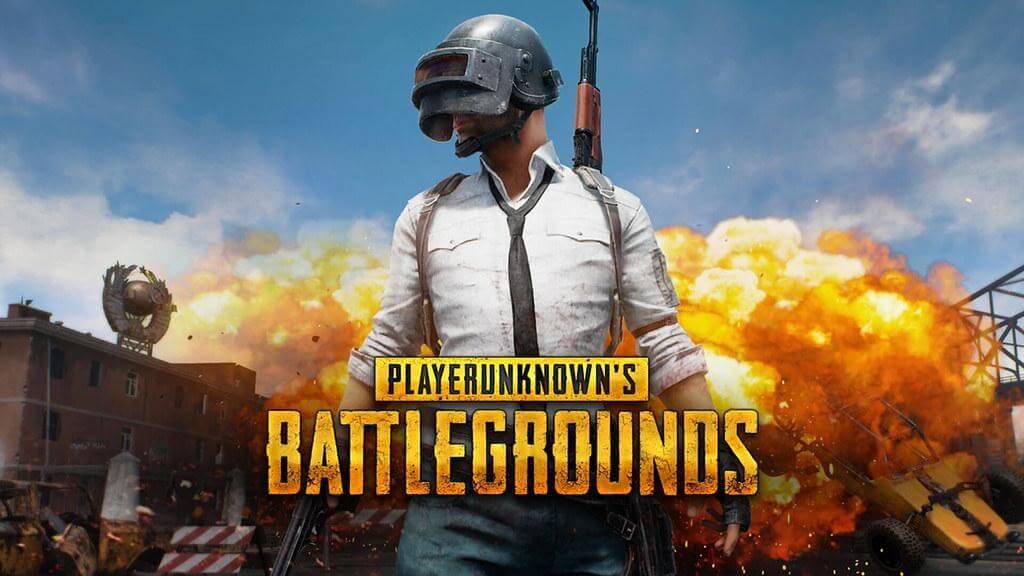 You have likely heard (if not lost countless hours playing them) of games like Fortnite, Apex Legends, or PUBG (Player Unknown Battlegrounds). These all are battle royale games, and people simply go crazy about playing them. But what exactly makes them so popular, and why is this genre so interesting all of a sudden?

What is a Battle Royale?

Let’s start with the beginning. Battle royale is all about surviving and proving yourself as being the best of the best. A game in this genre will have a bunch of players fight against each other until there’s only one standing (the winner.) If the concept sounds familiar, you should know it’s been used for years by the entertainment and movie industry. After all, how many movies did you watch where there’s only one man/woman who can save the world from utter and complete destruction?

As it turns out, people love the idea, so the gaming industry is just catching up. Also, battle royale games don’t require players to be highly skilled to win. Everyone is welcome to the arena, and if you’re lucky and flexible, you have a real chance at winning.

Common Elements in the Most Popular Games

The battle royale craze started with Day Z: Battle Royale, which was later updated to what we now know as PUBG. The game was first launched in early 2017, and by December (same year) it had over 30 million players.

This success caught other game developers’ attention and led to the development of Fortnite, the Blackout mode for ‘Call of Duty: Black Ops 4’, and ‘Apex: Legends’. These four gaming giants are currently running the world as kids, teenagers, and young adults everywhere join in on an almost daily basis. But why are they so popular?

It turns out that there is a lot of thought put in the way the maps are designed. Nothing on a battle royale game is accidental, and even distances between cities are thoroughly analysed. Not to mention that maps are constantly being improved as designers learn from every release and update. Furthermore, designers use topography to create diversity and keep players interested in the game. This means that no two areas will be the same. Some are placed in a deep forest, some will have you play in the desert, while others will be on a far-away island.

Finally, the games are designed to provide players with a sense of progress. The variety in graphics, the bottleneck areas (bridges, narrow passages, doors), the smart placement of loot, and more are cleverly installed into the map to let you feel like you’re achieving goal after goal.

Now, given the popularity of the genre, it’s only natural to think that other developers thought to board the wagon. However, it is tough to beat the four giants of the industry, so many decided to approach a different audience. That is how battle royal browser games showed up. Games like Survive.io and Zombsroyale.io, where you have to battle hundreds of other players and search for resources (Fortnite and PUBG style) are extremely popular and attract people from all over the world. And, because they are browser games, players can enjoy them whenever and wherever they want.

The battle royale genre is not going to fade away too soon! The lure of creating your own hero story and the very real chance of sitting on the winner’s throne are incredibly enticing and entertaining for anyone who enjoys an adventure.

How website design has changed in the last 20 years

UK public overwhelmingly unaware of deepfake threat, as new research reveals almost three-quarters of Brits have never heard of them