The Most Draining Apps On Your Phone 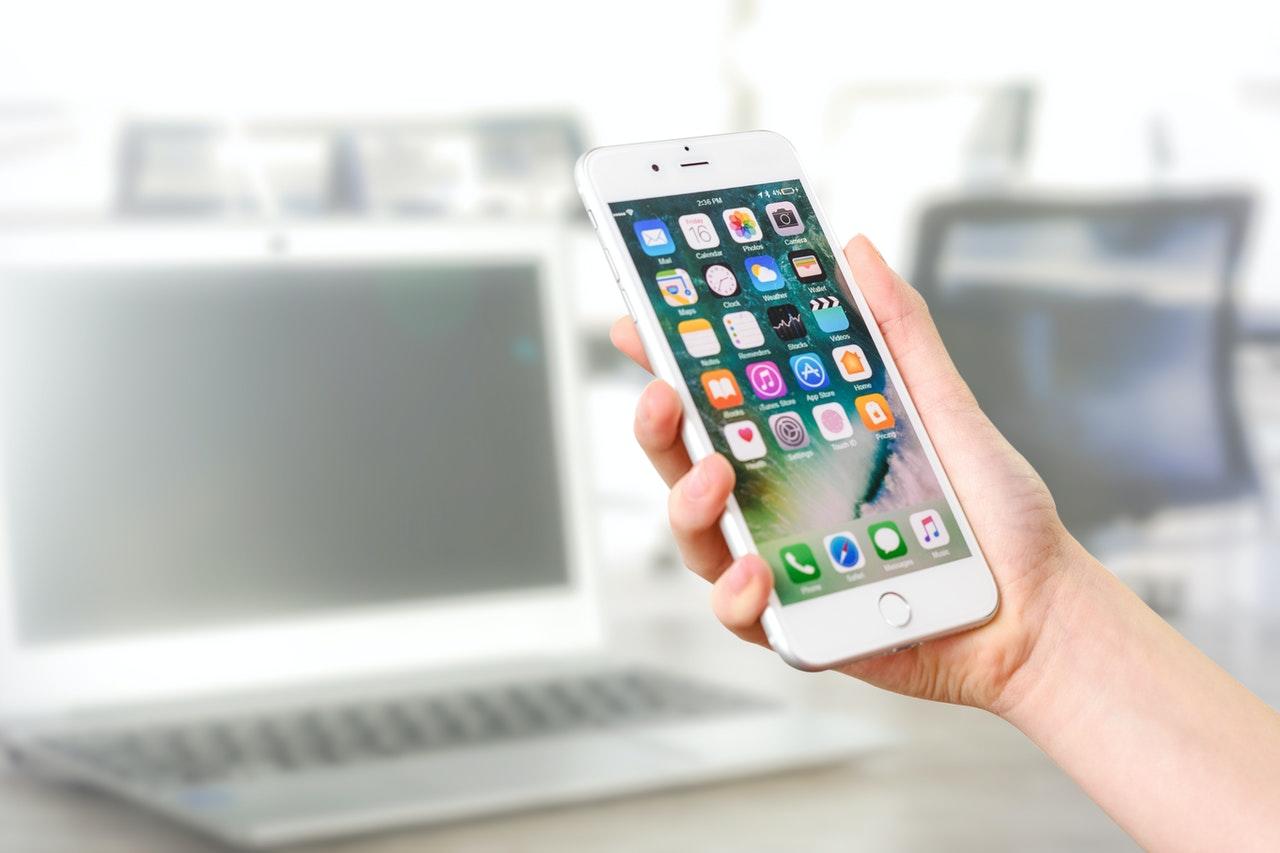 The results are in: New research reveals which of your phone’s apps draining your phone battery and storage the most.

The Most Demanding Apps: Revealed

A brand new study by pCloud has revealed which popular apps are the most demanding, draining both the battery and storage space on our phones.

Nowadays there’s an app for everything and we are demanding more from our phones. However, the more apps we collect on our phones, the more our battery life and storage facilities are being compromised.

By analysing the size and permission features of 100 of the most popular apps, as well as how much battery life each feature uses, the study was able to conclude which apps are the most demanding on our mobiles, revealing the secret phone killers we have installed.

Fitbit and Verizon are the MOST demanding apps

The study named Fitbit and Verizon as the top phone killers. Both apps permit 14 out of the 16 available features to run in the background, and don’t permit a dark mode to help save battery life.

These features allow apps to automatically sync updates, contacts, track your location, and run other background tasks that demand more from our phones and therefore cause a huge demand on our phone life.

Features such as photos, wifi, locations and the microphone, all run in the background of the apps which demand more from your phone and battery.

Likewise, online dating apps such as Tinder, Bumble and Grinder also allow an average of 11 features to run in the background with no dark mode available for all three apps.

Location tracking is one of the most demanding features running in the background of all three dating apps and hence causes the battery to drain a lot faster.

Travel apps take up the MOST storage space on your phone

Travel and transportation apps such as United Airlines (437.8MB), Lyft (325.1MB ) and Uber (299.6MB) are crowned the worst three apps for taking up your phone storage.

Luckily, there are alternative transport apps available that can take up less space like Ryanair (109.2MB) and Jet2 (47.3MB)

Conferencing apps such as Microsoft Teams (232.2MB) also take up a large majority of your phone storage. However, similar apps like Zoom (82.1MB) and Skype (111.2MB) require less space and can be a successful alternative to free up more space on your phone.