The New Age of Digital Religion 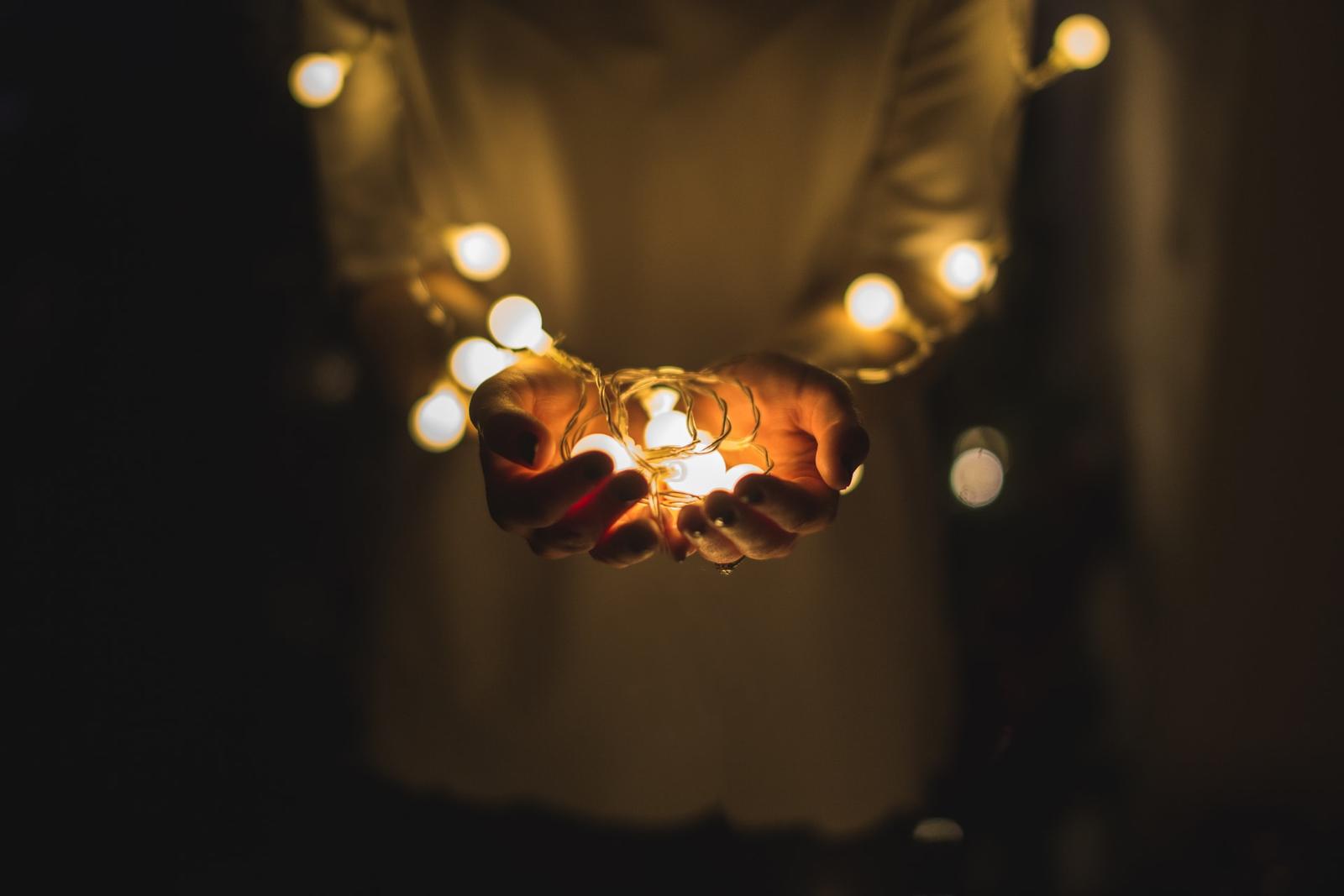 With the UK the most recent of European countries forced into lockdown, worshippers across the country are evaluating what religion looks like in the 21st Century.

In the Western world, there has been a decline of religion in recent years. Specifically there has been a decline in the confines of what traditional religion and religious practices have looked like in the past. In a 2018 survey, it was found that 53.6% of the UK’s population identifies as Christian, 6.2% as other religions and 40.2% as “non-religious”. Of course, within these very broad brackets there are many subdivisions of affiliation. Worshippers vary in how strongly they identify with the norms of their religion and some are admittedly very lax in their beliefs.

For those who identify as religious, what does that really mean? When defining what is most important to them with regard to religion, for many worshippers it is the sense of community created from being a part of a congregation. But without physically meeting, to what extent can this community feel be replicated digitally?

In a time of confinement and uncertainty, many people look to faith to explain these seemingly inexplicable events. Now more than ever is a time for support and congregation. Religious bodies are answering this need by shifting to a new form of digital religion with a revival of online services, live-stream sermons, and digital resources from spiritual leaders and religious teachers. For many who view religion as archaic and out-of-touch, this may be exactly the right step to encourage people back to religion.

This shift to digital religion is not necessarily a new phenomenon but something that has been attempted through trial and error to coax Millennials back to religion. Away from the stuffy confines of a church or synagogue, festivals, concerts and sports have been used to get Millennials back in touch with their spirituality. Through digital means of Facebook event invites, articles on new spirituality, and more open discussions and definitions of religion, Millennials have been redefining what religion looks like to them.

Regardless of what is happening in the world, life continues as normal: births, marriages, deaths. However, they are taking on a new form. Say hello to the virtual wedding and virtual funeral. Amid the coronavirus pandemic, group gatherings of any kind are banned, meaning that mourners are unable to attend a traditional funeral. Funeral homes are trying to postpone services as much as possible, but some are opting for virtual funerals with mourners paying their respects online.

On a cheerier note, this has also extended to weddings. Again, whilst many cancellations and postponements are underway, other keen newlyweds are shifting to a virtual wedding broadcasting live to “guests” all over the world. With regard to religion, the Church of England has advised a maximum of two guests to act as witnesses and a priest to conduct the ceremony. With e-invites, no need for catering services and no politics of table plans, maybe this is the future of weddings.

As we approach important high holy days for both Christians and Jews, we can definitely foresee Easter sermons over FaceTime, virtual Seder nights for Passover, digital Sunday Mass and conference call Friday Night Dinners. Whilst we are certainly entering a new realm of community and religion, the digital age is stepping up to support the transition.