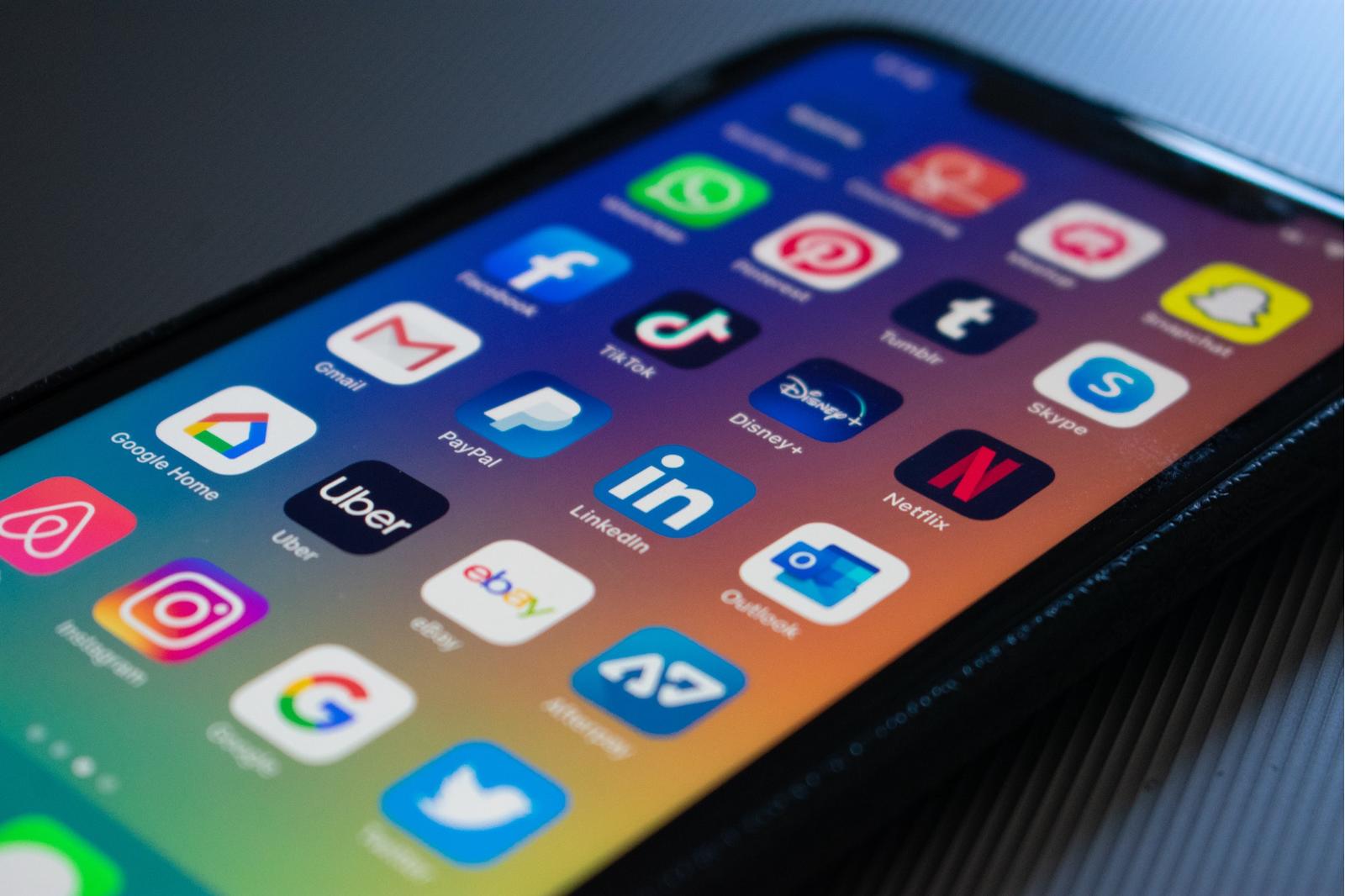 The government’s 2% Digital Services Tax will come into effect from 1 April, a decision that has been lauded by tax campaigners and criticised by tech companies.

The Digital Services Tax is a 2% levy on revenue generated by UK users on social media services, search engines and online marketplaces. Targeting large multi-national enterprises like Facebook, Google and Amazon, the levy seeks to narrow the gap between the revenue created and tax paid by such businesses in the UK. It will apply only to businesses that make more than £500 million in revenue worldwide, with more than £25 million of this from UK users. The 2% tax will only apply to revenue that is generated by UK users beyond a £25 million allowance.

The Digital Services Tax was first announced by then Chancellor Philip Hammond in the Budget 2018 and was one key takeaway from Budget 2020. It is expected to raise £515 million by 2024, with the first year bringing in £70 million.

The tax is designed as a temporary measure until international corporate tax is reformed. The government will support G7, G20, and OECD discussions on long-term reform.

Why is a Digital Services Tax Being Introduced?

The policy papers explain that current international corporate tax rules have led to “a misalignment between the place where profits are taxed and the place where value is created”.

A 2019 report by tax transparency campaign group Fair Tax Mark found that the big six of tech—Amazon, Facebook, Google, Netflix, Apple, and Microsoft—had avoided more than $100 billion of global tax over the last decade by exploiting current tax laws. One common method of tax avoidance is shifting revenue and profits through low-tax countries and tax havens, some of the most popular being Bermuda, Ireland, Luxembourg, and the Netherlands.

The report named Amazon its worst offender: the corporation had paid just $3.4 billion in tax over the decade, equivalent to 12.7%, when the federal headline tax in the US stood at 35% for most of this time. It stands in stark contrast to other members of the six: Apple had paid $93.8 billion and Microsoft $46.9 billion, despite the latter making nearly $80 billion less revenue than Amazon.

Other countries have already implemented similar taxes, including Japan, Australia, New Zealand, and several member states of the EU.

The EU has spent several years debating a 3% interim tax on profits generated by users across the Member States while tax rules are reformed. It has been staunchly opposed by Ireland, Sweden and Denmark, which are home to the European operations of corporations including Google, Spotify, and Sony respectively.

Why is the Digital Services Tax Controversial?

A common argument against the new tax is that it could prompt retaliation from the US, which is an important ally post-Brexit. When France approved its own 3% levy on digital products, the Trump administration launched a probe, with Trump himself threatening “substantial reciprocal action on Macron’s foolishness”. The Harvard Business Review called such taxes “tantamount to selective targeting of American companies“. Ultimately, France had to pull the plug on their ‘GAFA’ (Google, Apple, Facebook and Amazon) Tax.

The Tax Payers’ Alliance have described the Digital Services Tax as a ‘cash-grab’ and have also pointed out that the tax is in effect ‘punishing success’ and at a time where the UK needs to really be pushing Global Britain, this tax may well put off tech companies from on-shoring in the UK, sending them elsewhere, with the UK losing out altogether. With potentially huge trade deals to come after the UK’s EU Withdrawal Transition Period is over at the end of 2020, with the likes of the USA, India and Australia, a DST is ‘…not guaranteed to level the playing field…’

Others still argue that corporations could decide to withdraw operations, but with brands this ubiquitous making so much money from UK users, many others view this as unlikely. It’s worth noting that while the threshold is very high, the big six won’t be the only businesses affected. Paul Harrison, CFO of Just Eat, has been a vocal critic of the new levy since it was announced in 2018.

“It’s deeply disappointing that we will now have a system where successful, profitable and tax-paying UK tech companies face the prospect of double taxation from a DST that was originally aimed at international tax avoiders,” he told the Financial Times.

In 2018, Just Eat generated around £386 million of its £779.5 million worldwide revenue from the UK and paid corporation tax of £22.4 million. It stands to pay an extra £7 million on top of its annual tax bill. The government has agreed to consider exempting “marketplace delivery fees” in order to support food delivery businesses, but this will not exempt their core business, which is the actual food being purchased.

Double taxation will be a particularly difficult pill to swallow for the UK businesses affected by the new tax: EU competition rules, which still apply until the end of this year, prevent them from offsetting this levy against others such as corporation tax.

Who Will Pay Digital Services Tax?

Tech businesses will be liable to pay Digital Services Tax when they make more than £500 million worldwide and more than £25 million of this revenue is derived from UK users. There is an allowance of £25 million before the 2% levy kicks in. The levy will only apply to value created by users in the UK. If a transaction is made in the UK by a person who usually lives in a country with a similar tax on digital services, the revenue charged will be reduced by 50%.

The three key areas of business affected by the new levy are search engines, social media providers and online marketplaces. Associated online advertising services—Google Ads and Facebook Ads, for example—will be counted with their parent companies. Financial services providers are exempted from the definition of online marketplaces.

What Revenue Will Be Taxed?

It’s currently unclear whether online retailers will fall under the scope of Digital Services Tax, or just those that provide a marketplace for sellers—and if so, how much of their revenue will be taxable. ASOS, for example, makes the bulk of its revenue from its own offering but also hosts a marketplace for independent sellers. Airbnb is a likely candidate for the tax, but will travel comparison sites also fall under the definition of marketplaces or search engines?

Legislation and further guidance will be published on GOV.UK in April.