The Virtual Grand National of 2020 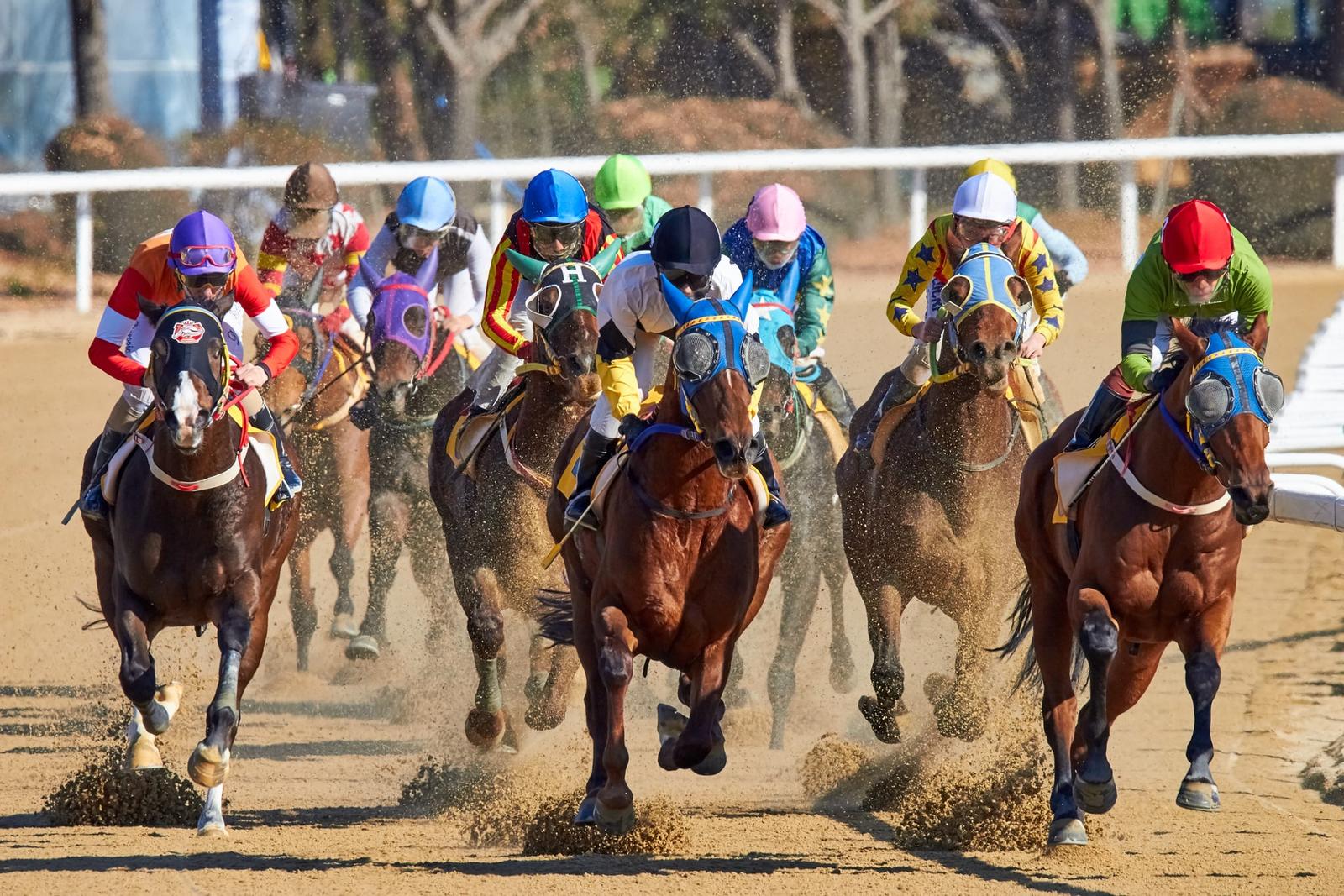 The quintessentially British Grand National is the most famous annual horse-racing event taking place in April. This year it looks a little different.

The Grand National is one of the biggest days for bookmakers across the country as regular gamblers and recreational bet-makers pile in to place their bets. Like all sporting events, the race has been cancelled due to the worldwide Coronavirus outbreak. The event is hosted at the Aintree racecourse although this year, the race has a new location: a virtual racecourse. This year the Grand National will be a computer-simulated race, taking place on Saturday 4th April and airing at 5pm on ITV.

This year’s virtual race will feature all the horses who would have run in the real race. A company called Inspired will be providing the technology behind the race and formulating the computer simulation. The information about the real horses is given to the software which then calculates the probability of how they each position. It uses information of past performance and the form of the race horse. The software has functioned with varying levels of success; in last year’s Grand National it wrongly predicted first and second position (out by one and two places respectively). There will be 40 runners in the race.

Virtual racing is nothing new and is a technology frequently used by betting shops. However, this is new territory for the Grand National and the first time a virtual race is being televised nationally on mainstream television.

Betting fans need not be disheartened. Bets can still be placed online via all bookmakers. Ladbrokes has stated that they will be providing services to all recreational customers looking for a “fun flutter, which is a win and each way bets, 5 places each way (1/5th odds), and a maximum bet per customer of £10 win or £10 each way per horse. The prices will be fixed for each runner and proportionate to that horse’s chance.” Unlike previous years, all of this year’s proceeds will go to the NHS.

A Matter of Chance

Although the results will not be known by the public until the live airing at 5pm, the results are already known by many people; something which would never typically happen in real horse races.