TikTok Reaches 1B Users in 5.1 Years 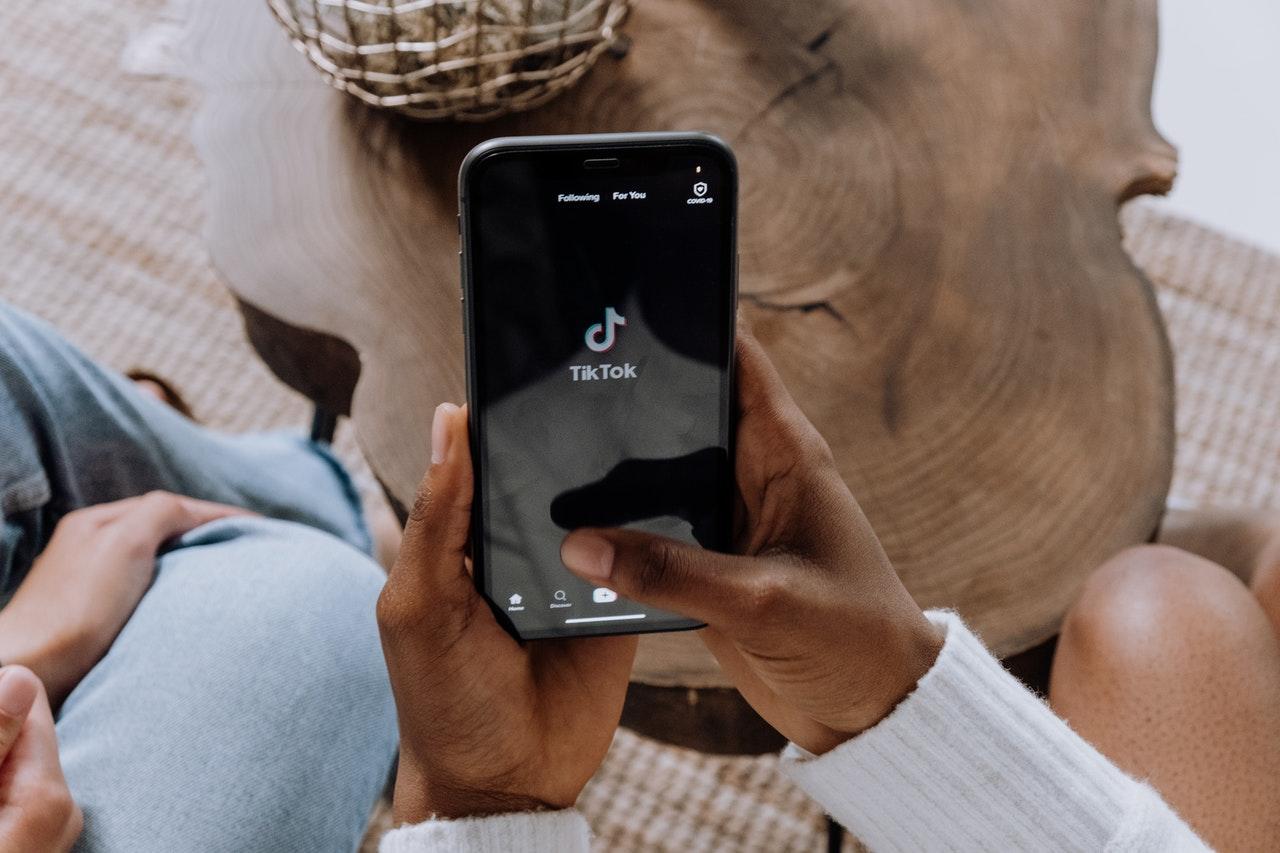 TikTok has rocketed in popularity in recent years reaching 1 billion users in just 5.1 years, establishing itself as the second-fastest among social media apps.

TikTok Reaches 1B Users in 5.1 Years

For the last couple of years, TikTok’s stature as a social media platform has grown rapidly, and is now a household name despite the presence of social media giants like Facebook and Twitter. In the second half of 2021, TikTok boasted that it joined the elite club of social media applications to reach one billion active users. According to data presented by Buyshares, TikTok is the second-fastest social media platform to 1B users, just behind Facebook, after reaching the milestone in just 5.1 years.

TikTok’s origin starts with an app that started in September 2016 and was popularised in Mainland China known as Douyin. TikTok is the international version of the Chinese app and has become a household name since. The platform’s rise to popularity is happening in breakneck speed, with TikTok reaching the impressive milestone of 1B users in just 5.1 years.

The next fastest after TikTok is Chinese app WeChat which took a little over 7 years to accomplish the feat.Facebook’s (now known as Meta) other apps such as its main app for Facebook, Instagram and Whatsapp took 7.7 years, 8.5 years and 8.7 years respectively to reach the milestone. Video-sharing platform, Youtube also took a little over 8 years to reach 1B users.

“TikTok is the social media platform that is generating a lot of buzz in the last couple of years, particularly among the younger generations. The app’s popularity is impossible to miss as it has fully permeated mainstream pop-culture, ensuring that the 1B user mark is not the only milestone the platform will break in the near future.”

Crowded Parks and Panic Buying: Why Many Brits Are Ruining It for the Rest of Us