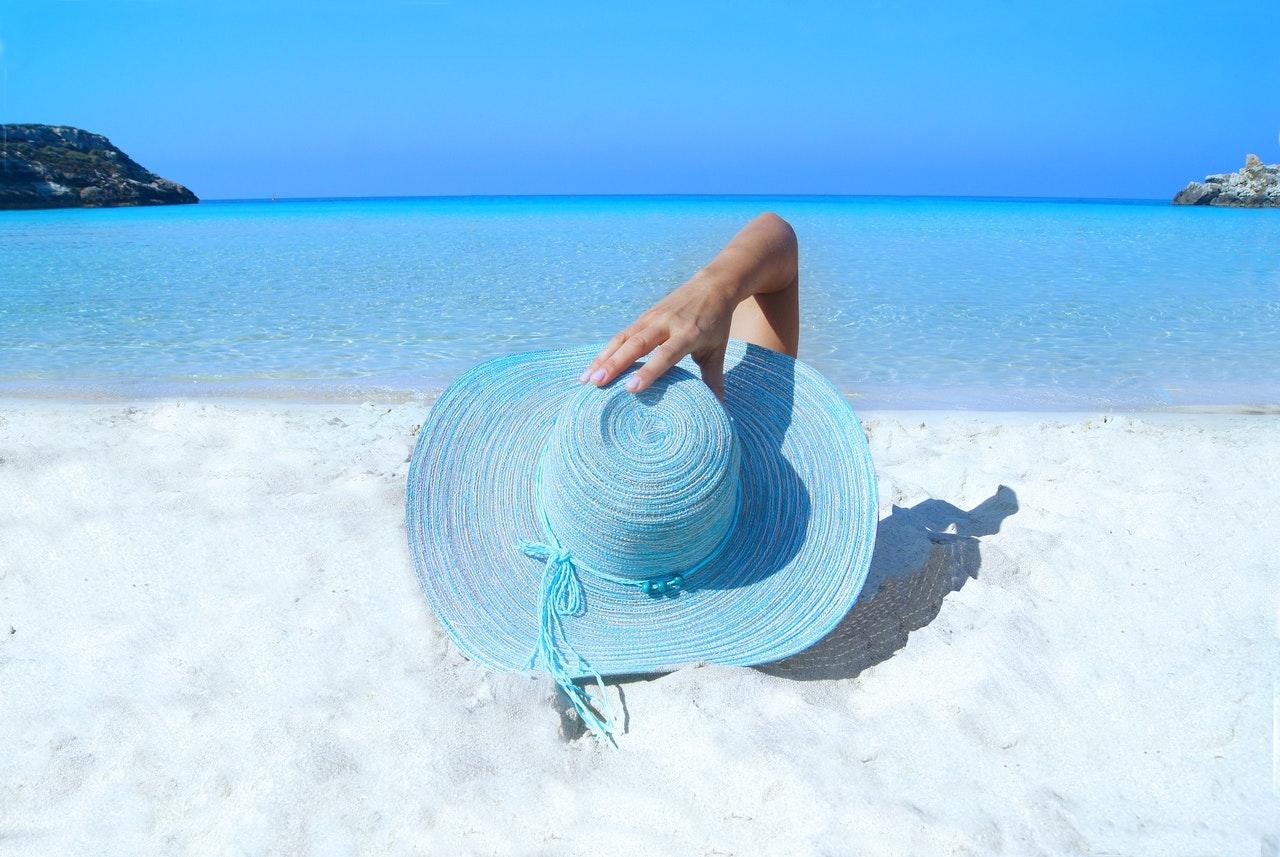 The tourism industry is one of the worst affected during the coronavirus pandemic. Hotels and restaurants are shut, flights are cancelled and borders are sealed. This has been detrimental for many small businesses. Yet even the big players are not immune. Airlines are frequently in recent news for their heavy losses. Airbnb has laid off thousands of staff members. Now, Tui, a giant in the tourism sector, is cutting 8,000 jobs.

Tui is aiming to reduce overhead cost by 30%. They have not specified whether they will be firing 8,000 existing employees or simply not hiring any new staff as planned. So far, they have indicated that they have lost £747m in the first half of 2020. Despite past setbacks, they have called COVID-19 “unquestionably the greatest crisis the industry and Tui has ever faced”. They have already received a £1.6 billion loan from the German government, with the condition that it is paid back in 2022.

The company was in desperate need of curbing costs. Chief executive Friedrich Joussen says that Tui was spending £220 million a month. This was after a recent 70% reduction in costs. Tui is known as one of the most classic companies in the tourism sector. However, Joussen says that maybe this situation is a call to action and to become more agile. He claims that Tui needs to become “leaner, faster and less capital-intensive”.

Many airlines have cancelled flights till at least July. There is a general feeling that there will be little to no international tourism for the rest of 2020. Whilst some industry experts are predicting a return to “normality” in 2021, some are foreseeing similar issues for the next 3 years. Flight prices are due to increase and airline companies are in an ongoing debate about the “middle seat”. For Tui, a company who rely on cheap flights from the UK and mass volume, this could mean a change in business model.

Like many tourism companies, Tui’s peak season is summer. In a typical year, Tui would be running hundreds of flights per week. However, all Tui holidays are cancelled until June and all cruises until July. There is the chance that this period is extended. Tui is amongst many praying for the recommencement of international tourism. Already they are pressuring countries with lower coronavirus cases, for example Germany, to resume tourism.

They plan to start reopening some hotels in Germany. They have also flagged Greece, Cyprus and Austria as the more viable European destinations to reopen this summer. However, with the UK Foreign Office still banning non-essential foreign travel, they may not have the clientele. It is rumoured that Spain will be allowing travel from the Schengen region which will negatively affect the UK traveller.